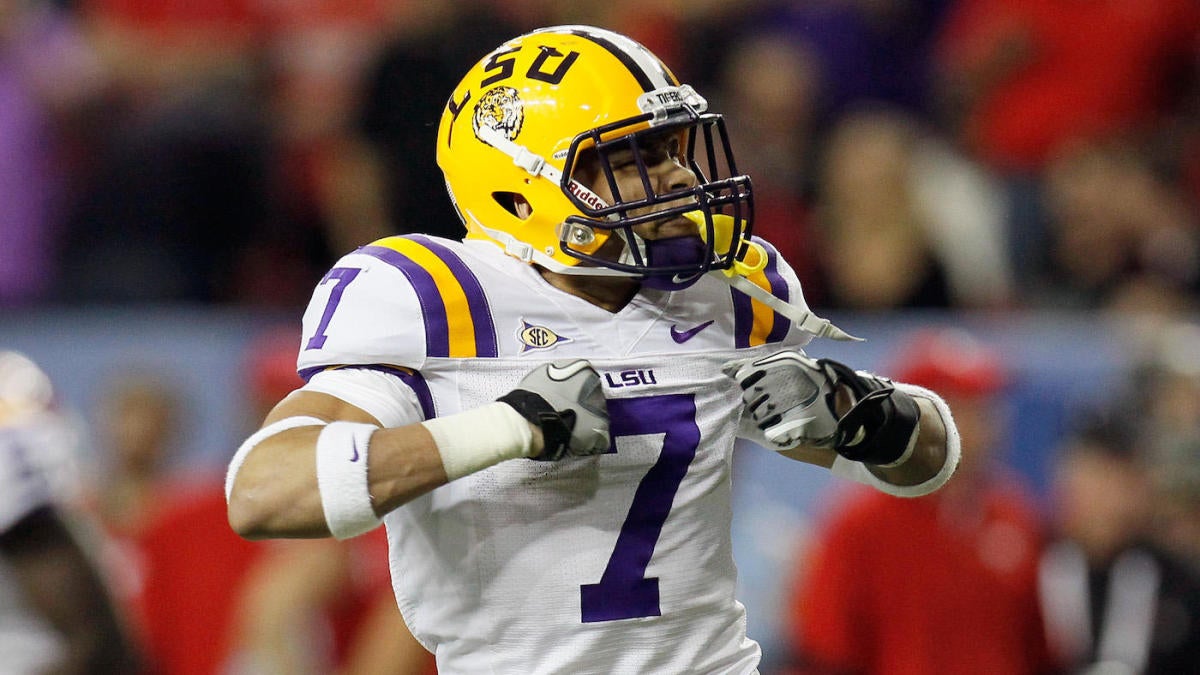 This Sunday NFL fans will get to close out the league’s 100th season with a matchup between the Kansas City Chiefs and San Francisco 49ers in Super Bowl LIV. But you know that already, or else you wouldn’t be here reading this story. What you might not know, however, is where the players in this year’s Super Bowl came from.

You see, before any of them were playing professionally in the NFL, they were playing somewhere in the collegiate ranks. So, as we’ve done here the last few years at CBSSports.com, we’ve decided to break down the rosters for each team by where the players went to college. It’s another way for schools and conferences to claim bragging rights.

Now, as for which rosters were used for this exercise, we consulted the NFL.com rosters for each team. You can find the Chiefs roster here, and the 49ers roster here.

In the end, there were some surprises. For instance, considering how dominant Alabama has been in college football and how many players it has sent to the NFL on a yearly basis, it was somewhat shocking to learn that only one Alabama player is listed on either roster. That would be Kansas City’s Reggie Ragland. What wasn’t as surprising is that even if Alabama doesn’t have its typical number of representatives, as a conference, the SEC led the way with most players overall.

When broken down by school, there’s more of a Big Ten flavor. LSU was tied for the most players in the game with Penn State, each boasting five players in the Super Bowl. While LSU is tied for the most, there are no other SEC schools with more than two players. Auburn, Florida, Mississippi State, Ole Miss, South Carolina, Tennessee, Texas A&M and Vanderbilt all have two apiece. Iowa, another Big Ten school, is right behind both LSU and Penn State with four players. Those three are the only schools with more than three players.

Here’s a table of the schools represented by three or more players.

And here’s a table breaking it down by conference.