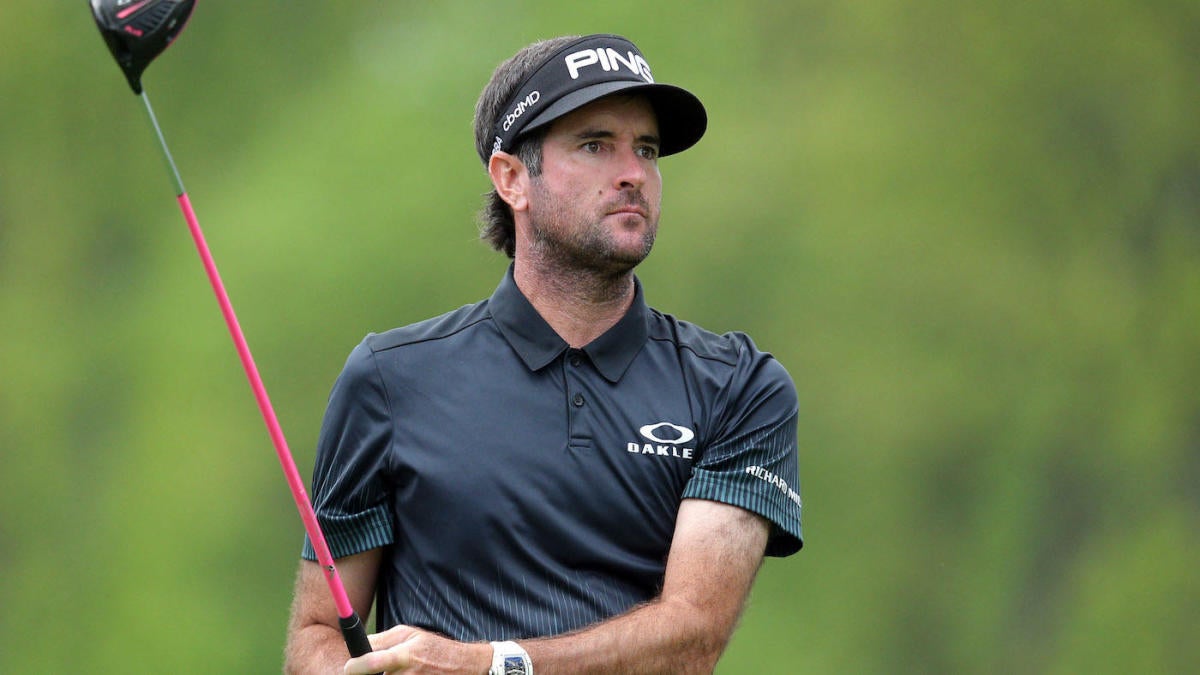 Japanese golfer Hideki Matsuyama will try to continue his mastery of the course when the PGA Tour returns to Arizona for the 2020 Waste Management Phoenix Open this week. The 27-year-old Matsuyama, who is listed at 14-1 in the latest 2020 Phoenix Open odds, won the title in 2016 and 2017, becoming the first back-to-back winner at TPC Scottsdale since the mid-1970s. He also has finished as the runner-up and fourth in his five starts.

Matsuyama will be joined in the 2020 Waste Management Open field by red-hot tournament favorite Jon Rahm (11-2), last year’s winner Rickie Fowler (12-1), 2017 runner-up Webb Simpson (11-1) and resurgent fan favorite Bubba Watson (33-1). Before you make any 2020 Waste Management Phoenix Open picks of your own, be sure to check out the PGA Tour predictions from SportsLine’s resident golf insider, Sal Johnson.

At last month’s Sony Open, Johnson picked Cameron Smith as one of the long shots who could come through, and the 26-year-old won in a playoff for his second Tour victory. He also knows the TPC Scottsdale layout and nailed the 2017 Phoenix Open. Johnson picked Matsuyama as one of his best bets, noting that “he seems to own this course.” The golfer from Japan beat Webb Simpson on the fourth playoff hole for his second straight win at Scottsdale. Anyone who has followed Johnson’s lead is way up.

Now, Johnson — the first producer of “Inside the PGA Tour,” a longtime ABC Sports golf producer who has worked with Jack Nicklaus, Arnold Palmer and Greg Norman, and the founder of the world’s top golf statistics database — has released his highly confident 2020 Waste Management Phoenix Open picks here, and they will surprise you.

Johnson wants no part of Tony Finau, who finished sixth last week. The 30-year-old has surged to 13th in the world and his game appears to be a perfect fit for Scottsdale, but he has struggled mightily at this course, missing four straight cuts. He’s a golfer to fade when making your 2020 Phoenix Open picks.

Johnson has been watching Watson, who tied for sixth last week at Torrey Pines. The 41-year-old ranks fifth in driving distance at 313.9 yards this season and has 12 career PGA Tour victories. He tied for fourth at Scottsdale last season and has been the runner-up twice. He ranks 15th in total shots gained and 16th in shots gained off the tee.

The stats guru also knows what to expect from Fowler in Scottsdale. In addition to his 2019 win, Fowler has finished second twice. He missed the cut last week, but had two top-10 finishes prior to that and his game fits TPC well. He is 15th on Tour in driving accuracy in 2020 and 28th in shots gained off the tee. He also ranks in the top 10 in one-putt percentage (43.9) and putting average (1.7).

How to make 2020 Phoenix Open picks

Johnson believes a monster long shot who closed strong at Torrey Pines last week could shock the golf world at the 2020 Waste Management Phoenix Open. This overlooked player is locked in on putts inside 10 feet and has played consistently well on Tour this year. Anyone who backs this underdog could hit it big.

Who wins the Phoenix Open 2020? Where do Watson and Fowler finish? And which monster long shot stuns the golf world? Visit SportsLine to see Sal Johnson’s full 2020 Waste Management Phoenix Open leaderboard, full picks and detailed analysis, all from the PGA Tour insider who nailed the Tour Championship and knows what it takes to win at TPC Scottsdale.