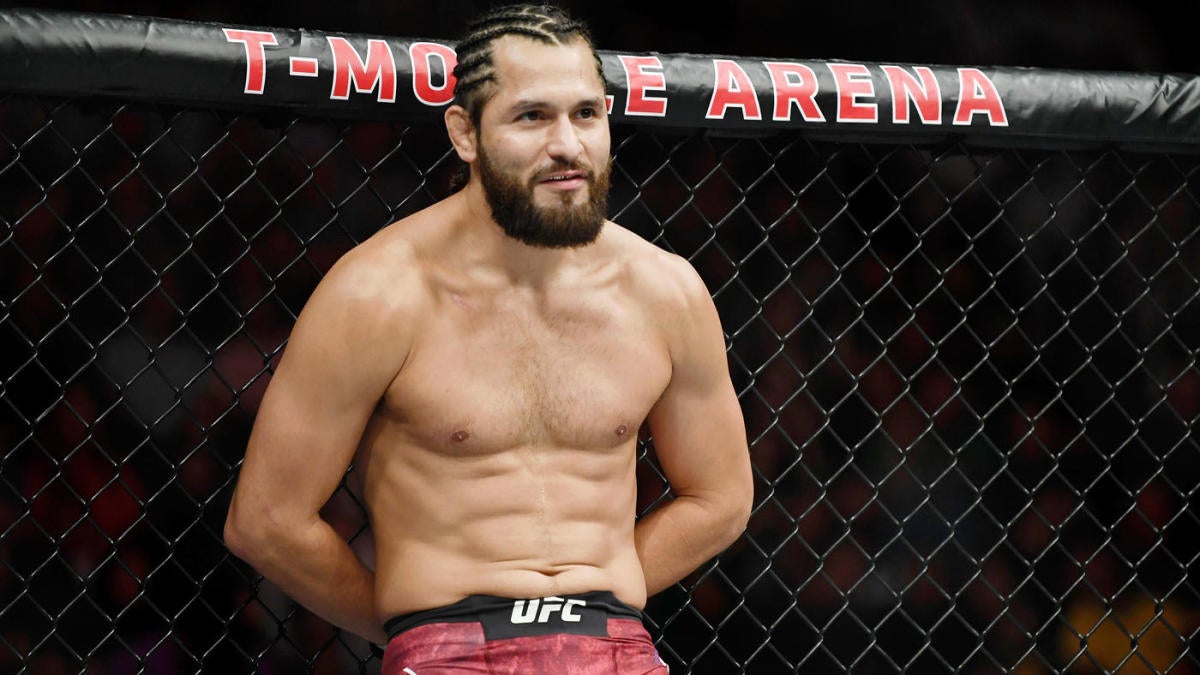 BMF (‘Baddest Motherf—er”) champion Jorge Masvidal may very well be the next fighter to challenge for Kamaru Usman’s UFC welterweight title, so you’d suspect that if the two were to run into one another, tensions would be running high. Well, that’s exactly what took place on Wednesday. While crossing paths at the Radio Row area setup for this weekend’s coming Super Bowl in Masvidal’s own backyard of Miami, Masvidal and Usman got into a heated verbal exchange while needing to be restrained.

After Masvidal laughs at Usman for walking away and being pushed back, he again reiterates that Usman’s cast saved him from a physical altercation. “You’ve got a cast on, b—h,” Masvidal repeated. “You’re lucky. That’s the only reason nothing is happening.”

The exchange was brief, and Usman appeared the more heated of the two, with Masvidal mostly taunting and laughing at the champ. But this encounter certainly adds some extra heat — not to mention convenient footage for promotion — should the UFC line up a title fight between Usman and Masvidal down the road.

Usman recently defeated rival Colby Covington in defense of his title at UFC 245, a fight that came after months of trash talk before developing into one of the most compelling in-cage clashes of 2019. Masvidal is riding his own wave of momentum, most recently defeating Nate Diaz in a fight for the one-off novelty BMF title at UFC 244. The win over Diaz propelled Masvidal to become CBS Sports’ Fighter of the Year for 2019.