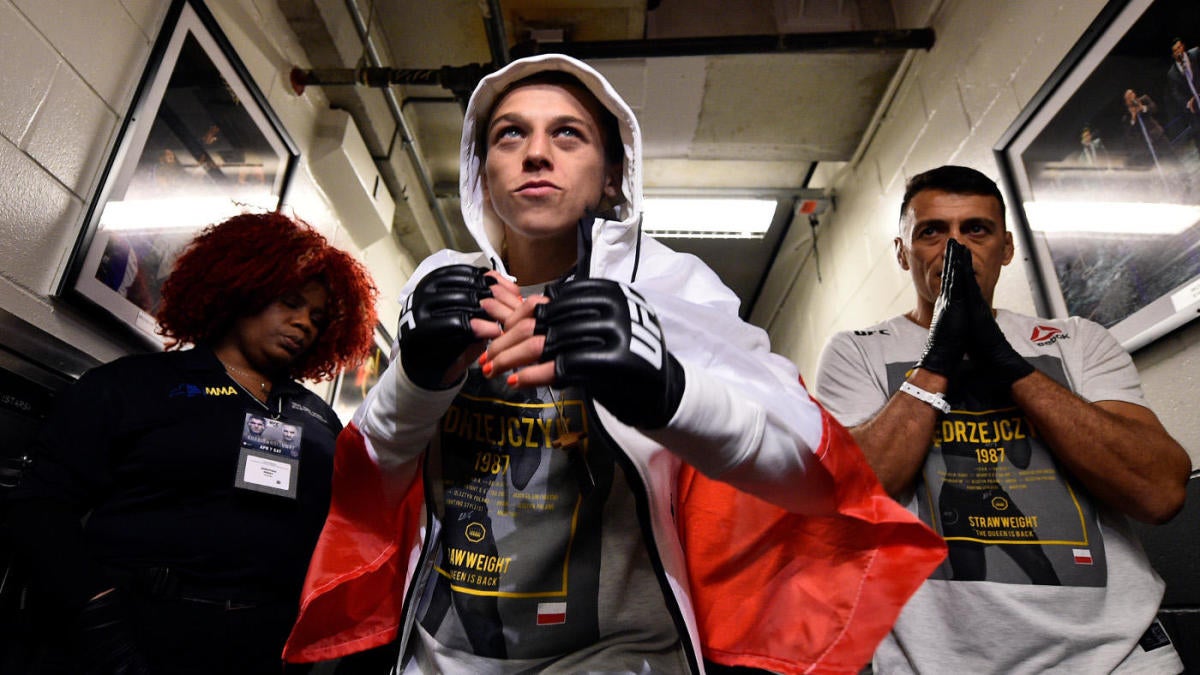 As Weili Zhang prepares to defend her UFC women’s strawweight championship against former champ Joanna Jedrzejczyk, she is also dealing with a crisis in her country. Zhang became a hero in China after winning the title with a 42-second knockout of Jessica Andrade last August. But China is currently struggling with an outbreak of coronavirus, with the country reporting more than 130 deaths and 5,974 confirmed cases of the virus.

Jedrzejczyk posted a photo on her Instagram of a photoshopped magazine cover in anticipation of the fight with Zhang positioned in the foreground and herself in the background wearing a gas mask, apparently a reference to the fast-spreading disease. The attempt at a joke drew a serious response from the champion.

“To make fun of tragedy is a true sign of ones character,” Zhang wrote in her own Instagram post. “People are dying, someone’s father, someone’s mother, someone’s child. Say what you want about me if it makes you feel stronger but do not joke about what’s happening here. I wish you good health until March 7. I will see you soon.”

Zhang and Jedrzejczyk face off on March 7 in the co-main event of UFC 248. The event takes place from T-Mobile Arena in Las Vegas. The fight marks the first title defense for Zhang and an attempt for Jedrzejczyk to regain a championship she held from March 2015 to November 2017 while establishing herself as one of the most dominant forces in women’s MMA. Jedrzejczyk has lost three consecutive championship bouts.

Jedrzejczyk posted a response on her own Instagram, offering a partial apology in a video while also telling Zhang to not get emotional.

“Hey champ, hey Weili,” Jedrzejczyk said. “So sorry to make you feel bad, but I would never make fun of people with an illness or virus. I didn’t want you to get offended, but I just made fun of the funny internet meme. So, so sorry, but still, I will see you on March 7 and don’t get emotional, OK?”