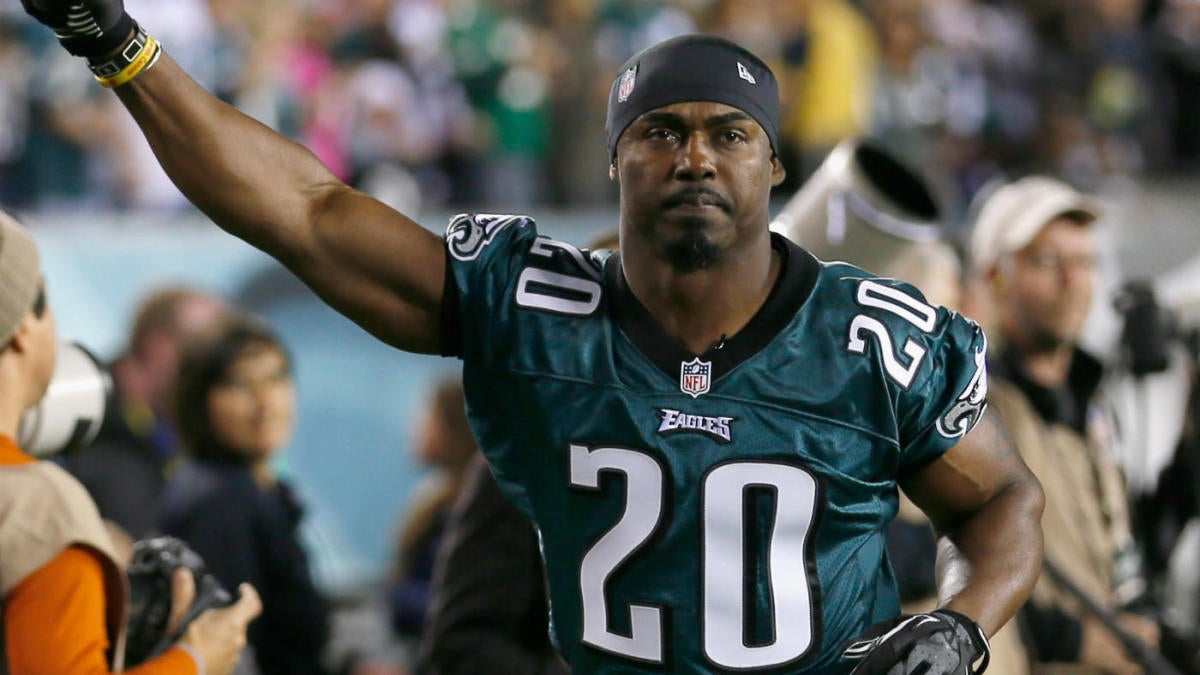 Brian Dawkins won’t hide that he’s pulling for Andy Reid to finally earn that coveted Super Bowl title. Dawkins, who played under Reid with the Philadelphia Eagles from 1999 to 2008, views Super Bowl LIV as a reunion of sorts, especially since Reid is back in the Super Bowl after a 15-year hiatus.

Reid coached the Eagles to a Super Bowl XXXIX appearance in 2004, as Philadelphia finished with the No. 2 defense in the NFL (led by Dawkins). Even though the Eagles couldn’t bring home the Vince Lombardi Trophy for Reid, Dawkins believes Reid’s second chance at a championship will come this time.

“The first memory I’ll always remember is we lost. That’s the first and final memory about that,” Dawkins said on CBS Sports HQ Wednesday morning. “Leading up to that, to go to at the time four NFC Championship Games, and the fourth being the one that we actually beat Atlanta to get there (the Super Bowl).

“So I remember the jubilation we had, to finally have the opportunity to play for that game. I can only imagine the 15 years to get back to this game again. Has a phenomenal team, especially on the offensive side of the ball.

“Then for me, also having Spags (Steve Spagnuolo), my former DB coach, who is now the defensive coordinator for Kansas City. So it was almost like a home reunion when I watched this team. I just hope that this is the time they can pull it out. For me, it’s a hard thing but also a vision. I see what that offense can do. I just think they’ll be able to do what needs to be done to pull it out in the end.”

Dawkins and Reid have a long history of success, as the Eagles made five NFC Championship Game appearances in the 10 years they were together. The Eagles defense, coached by Jim Johnson, finished in the top ten in points allowed seven of those 10 years and in the top five in five of those occurrences.

Reid continued that sustained success in Kansas City, taking the Chiefs to their first Super Bowl appearance in 50 years. Reid may have changed some aspects of his coaching style, but he is still the same guy Dawkins grew up knowing.

“Andy was always a matter of fact type of coach,” Dawkins said. “I don’t know how he is now, but back then he was still fiery. You know, young cat, offensive lineman, had some fire in him. He would get after guys time after time on the field.

“During seasons I would be struggling because I’d be trying to do too much, I’m trying to make everybody else’s play. He would pull me in the office and have those heart-to-heart conversations. But the thing I remember most about him were the times he would put me into his office for one-on-one conversations about some of the things he saw in me. Things that he sees and things I could get better at. I appreciate him being straight forward and not beating around the bush with me.”

Reid has also evolved as a coach over his 21-year career, helping revolutionize the game by creating an offensive personnel with speed all over the field and quick ways to score. The winningest head coach in Eagles history wasn’t being an innovator in Philadelphia, at least in that way.

“The greatest thing that I can say, especially on the offensive side of the ball, is before we got T.O. (Terrell Owens) we had solid starters at the wide receiver position,” Dawkins said on Reid’s time with the Eagles compared to the Chiefs. “We didn’t have stars. Now it’s completely different. If you’re looking back and your third receiver is Sammy Watkins, think about that. He’s your third guy?

“He’s adapted and moved along with the game. He didn’t stay in his mindset like he was with us. When he was with us, his mindset was we’re going to win with these people. I say we can spread the ball out with these solid receivers and win games … and we did win some games. But now, he has so much speed on the field they’re doing so many things to exploit coverages and there’s certain things you can’t do against this offense because of that speed.

“I just think he was able to evolve over the years, instead of stick with a specific game plan that he had earlier in his career.”

Reid has coached in seven conference championship game in his 21 years, winning two of them. His 15-year hiatus between Super Bowl appearances is the second longest for a head coach in NFL history, even though he’s had just three losing seasons in his career.

Is the time coming for Reid to finally get that Super Bowl?