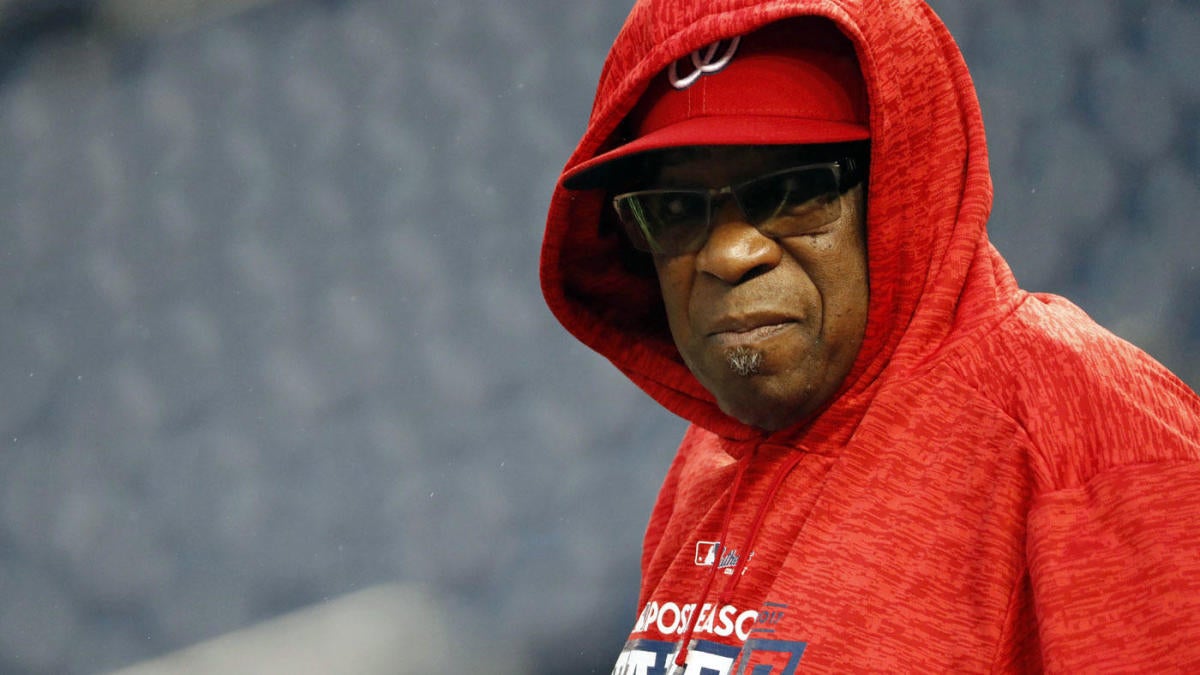 “Throughout his successful career, Dusty has embodied the qualities that we were looking for in a manager,” Crane said in Wednesday’s press release. “He’s a winner, and more importantly, a strong leader who has earned the respect of not only his players, but of virtually everyone that he has touched in baseball. We’re extremely excited to name Dusty as the new leader of our ballclub.”With the Cubs, Baker led the team to its first division title in 14 years, and with the Reds, he led the club to its first playoff appearance in 15 years. During his time with Washington, Baker led the Nationals to a pair of NL East titles, but lost in the NLDS in back-to-back appearances. Overall, Baker has a managerial record of 1,863-1,636 (.536) and a 23-32 postseason record.Baker, 70, spent time as a manager of the San Francisco Giants (1993-2002), Chicago Cubs (2003-2006) and Cincinnati Reds (2008-2013) before joining the Nationals for a two-year stint for the 2016 and 2017 seasons. The three-time NL Manager of the Year (1993, 1997, 2000) won an NL pennant with the Giants in 2002 and has nine total playoff appearances.The managerial position became available after Major League Baseball handed one-year suspensions to manager A.J. Hinch and general manger Jeff Luhnow after an investigation revealed that Houston illegally stole signs during its 2017 World Series title run. Shortly after MLB announced Hinch and Luhnow’s suspensions, Astros owner Jim Crane fired the pair. While the Astros search for a new GM continues, the team will have a veteran in the dugout. In the wake of their sign-stealing scandal, the Houston Astros are set to hire former Washington Nationals skipper Dusty Baker as their next manager, the team announced on Wednesday. Baker is scheduled to be introduced to the media in a press conference at Minute Maid Park on Thursday.Some of the other reported candidates who lost out on the Astros job include former Baltimore Orioles manager Buck Showalter, former Toronto Blue Jays manager John Gibbons, ESPN analyst Eduardo Perez, current Astros bench coach Joe Espada, Cubs third-base coach Will Venable, former Rangers manager Jeff Banister and Dodgers special assistant Raul Ibanez.”I’m extremely thankful for this opportunity,” Baker said in a statement. “This is a great ballclub with outstanding players that know how to win. I applaud Jim Crane for the leadership he has shown in recent weeks and look forward to working with him and the players to bring a championship to the City of Houston.”