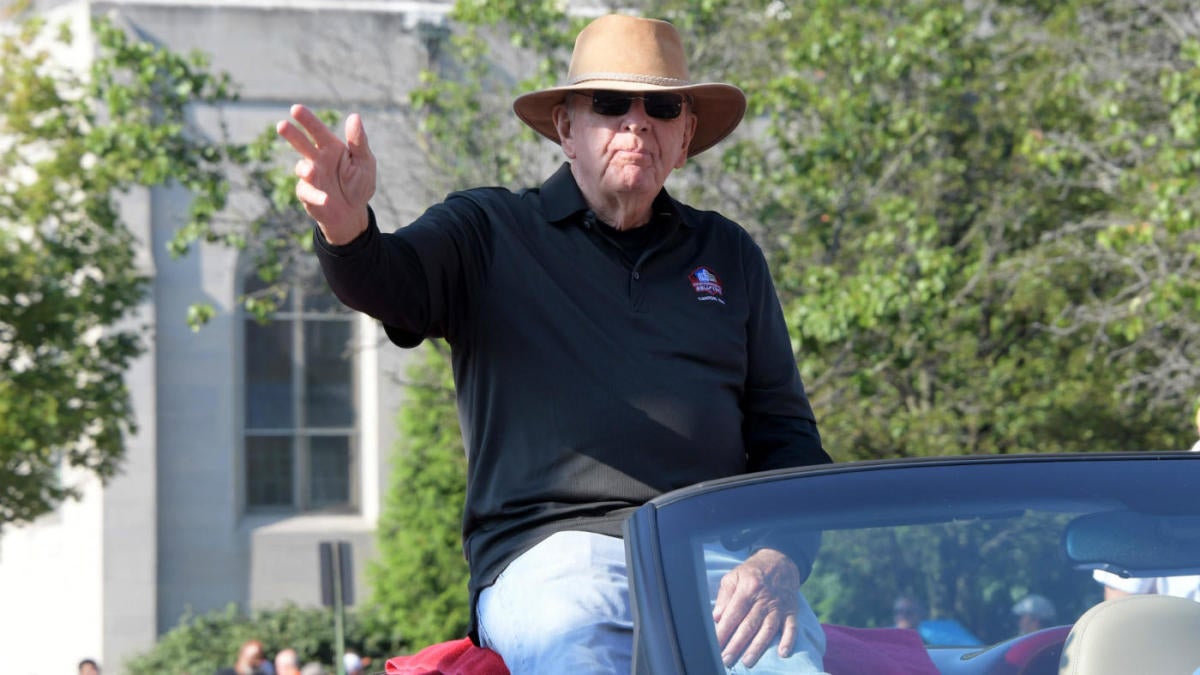 It wasn’t exactly a surprise that the Browns and assistant general manager Eliot Wolf decided to “mutually part ways” on Wednesday after the team had fired vice president of player personnel Alonzo Highsmith just hours before. Both of the now-former members of Cleveland’s front office were brought on by ex-GM John Dorsey, who also “mutually parted ways” with the franchise on the last day of 2019.

What was actually a bit of a surprise was how Wolf’s departure appears to have brought his father, Ron, out of the woodwork to talk some smack about how the Browns are currently set up. The Hall of Fame former general manager of the Packers had this to say to ESPN’s Chris Mortensen:

Ron truly seems like someone who would be the perfect representative of an anti-analytics movement in football. He’s an 81-year-old former Raiders scout who retired as a front office executive shortly after the turn of the century, and has a close member of his family still involved in the sport. Of course, an important part of being a representative of that community is giving opinions that are loud and wrong.

Back in 2016, the analytics-minded front office for the Browns wanted to hire Sean McDermott as the team’s head coach, but owner Jimmy Haslem ultimately intervened to bring in Hue Jackson instead. The results speak for themselves. McDermott has taken the Bills to the postseason twice in his three seasons as head coach in Buffalo, with an overall record of 25-23; Jackson went 3-36-1 in his two-and-a-half seasons with the Browns before Gregg “I’ve gotten 11 offers to be a head coach” Williams replaced him halfway through year three and did a better job than Jackson did.

Really this whole situation is about the true beauty of nepotism. If the parent of an normal person decided to blast a former employer, it would mean nothing and probably be rather humiliating. When Eliot’s dad does it, the opinion carries enough weight for it to become a news story.