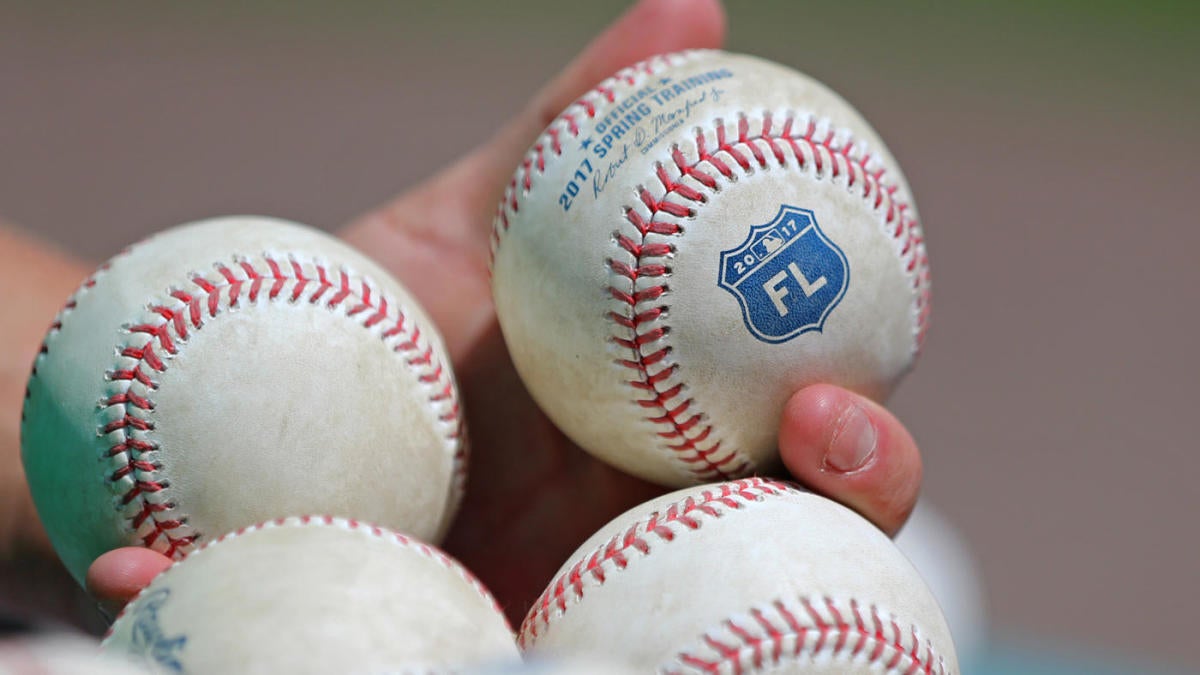 Over the last year or so, a war has been brewing between Major League Baseball and the National Association of Professional Baseball Leagues, the body that governs minor league baseball. The Professional Baseball Agreement, which keeps MLB and the NAPBL working together, is set to expire in December, and MLB has proposed heavy cuts as part of the next deal.”Minor League Baseball teams have had a major impact on small communities. These teams provide an enormous cultural and economic benefit to the communities they call home,” McKinley said in a statement. “Doing away with 42 teams is not a reasonable solution.””The proposal to cut 42 teams will leave communities like Idaho Falls without affordable and accessible options for families to experience America’s pastime,” Simpson said in a statement.Last year MLB proposed eliminating as many as 42 minor league teams — 13 would cease operations and 29 would lose their MLB affiliation, and essentially become independent teams — in what amounts to a cost-cutting measure. MLB teams subsidize their minor league affiliates (they pay player salaries, etc.) and they want to keep minor league costs down moving forward.

The text says the House “supports the preservation of minor league baseball in 160 American communities” and it “recognizes the unique social, economic, and historic contributions that minor league baseball has made to American life and culture.”The commissioner’s office responded with the following statement:The plan to cut 42 minor league teams has been met with harsh criticism. Fans are against it, ballplayers are against it, and even Congress is against it. Several senators, most notably presidential hopeful Bernie Sanders, have chastised MLB for their minor league plan. Several members of Congress recently introduced a resolution urging MLB not to eliminate any minor league teams.The Associated Press has the details:

“MLB is confident that we can modernize our minor league system, improve playing conditions for our players, and protect baseball in communities across America. However, doing so is best achieved with Minor League Baseball’s constructive participation, and a recognition that they need to be part of the solution.So far their approach has been neither constructive nor solutions-oriented. The most constructive role Congress can play to achieve these goals is to encourage Minor League Baseball to return to the bargaining table so we can work together to address the real issues impacting minor league players and communities all across the country.”

Congress holds a significant piece of leverage over MLB: the antitrust exemption. It was ruled in 1922 that MLB is exempt from the Sherman Antitrust Act because it does not constitute interstate commerce, which is crazy, but that was the ruling. The Sherman Antitrust Act prevents companies from conspiring to fix markets and potentially hurt consumers. None of that applies to MLB.Certain aspects of the minors can undoubtedly be improved (travel, facilities, geographic alignment, etc.), but by and large the “real issues” impacting the minors is MLB trying to eliminate 42 teams. MLB created the problem and now the league wants a solution. Minor league teams have business partnerships to fulfill and being in contraction crosshairs is already hurting their bottom line.It’s worth noting the minor league contract plan was a Jeff Luhnow idea. Luhnow, the former general manager of the Astros, was suspended and fired for his role in Houston’s sign-stealing scandal earlier this month. With Luhnow out of the game, MLB could scale back on its contraction plan and instead seek to cut minor league costs through other means.The antitrust exemption has been chipped away at over the years and there have been times, including last year after the minor league plan was proposed, that Congress threatened to revisit the antitrust exemption if MLB got out of line. It’s hard to imagine the antitrust exemption going away at this point, but every once in a while it appears in the news, and this is one of those times.