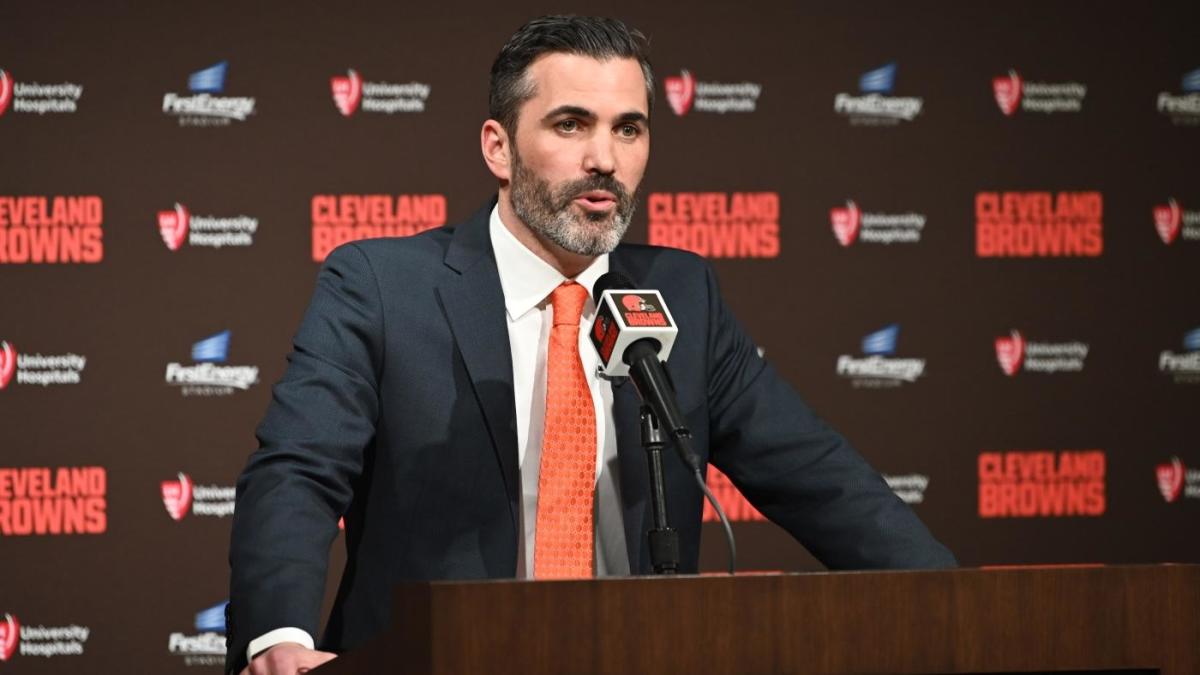 The Cleveland Browns are hiring Cincinnati Bengals quarterbacks coach Alex Van Pelt to serve as their offensive coordinator, according to Zac Jackson of The Athletic. Van Pelt, 49, has been with the Bengals for the past three seasons. He had previously served in the same role with the Tampa Bay Buccaneers and Green Bay Packers in addition to one season as offensive coordinator of the Buffalo Bills in 2009.

The former University of Pittsburgh quarterback was drafted in the eighth round of the 1993 NFL Draft by the Pittsburgh Steelers but never played a down for them. He played two seasons with the Kansas City Chiefs before finishing his final ten seasons in Buffalo. Former Minnesota Vikings offensive coordinator Kevin Stefanski was hired as head coach early in January. He was initially unsure whether or not he would hire an offensive coordinator.

“We’re definitely working through all that. There’s a ton of good candidates. I know there’s a rush to it and we’ve got to get someone before September, but we’ve got to make sure we’ve got the right people,” Stefanski said, via WKYC.

The hire of Van Pelt is unique. He has limited offensive coordinator experience in the past and does not have any obvious, extensive ties to a zone-blocking scheme, which Stefanski plans to deploy in the AFC North. It is unclear whether Stefanski or Van Pelt will call the offensive plays next season.

Stefanski retained Mike Priefer as the team’s special teams coach and is expected to hire San Francisco’s Joe Woods as defensive coordinator. Cleveland also announced the addition of executive vice president of football operations and general manager Andrew Berry early this week. Follow along with changes to the entire coaching staff in our updated tracker.

Here are Cleveland’s draft picks, positions of need and prospects to watch this offseason.