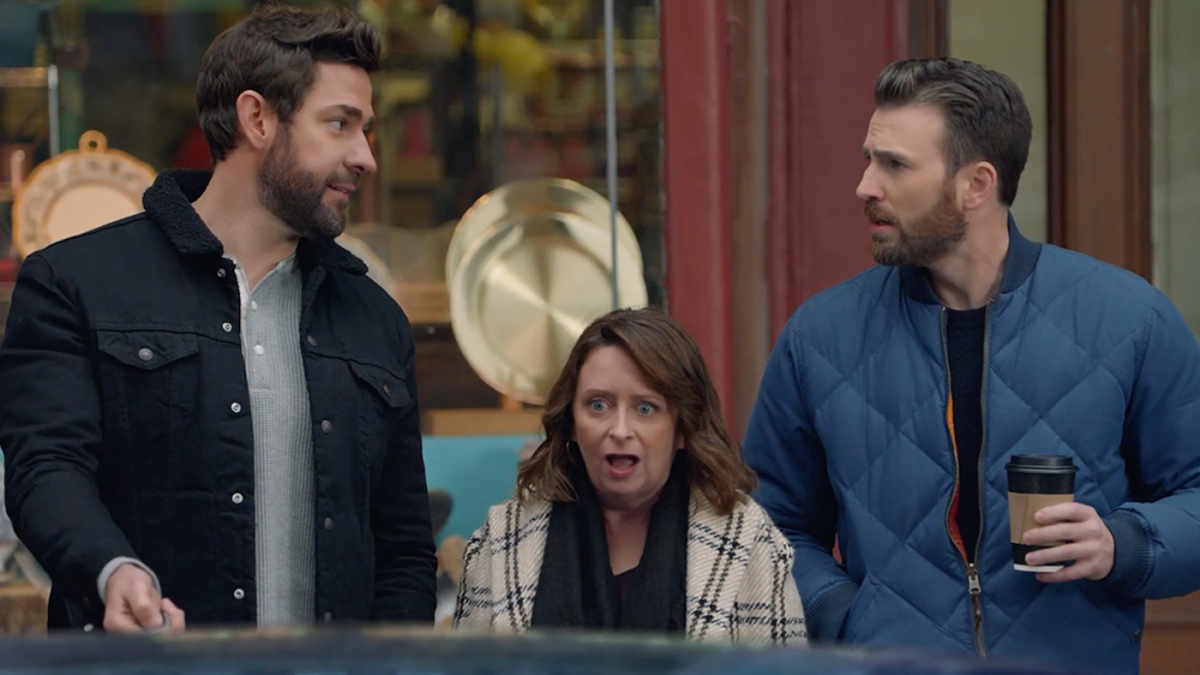 By virtue of being one of the single biggest sporting events each year, the Super Bowl has massive viewership — which also makes it one of the top marketing opportunities for different brands. With that in mind, advertising during the Super Bowl has become somewhat of a sporting event on its own. Brands try to one-up each other with the use of celebrities, humor, talking animals, talking babies, and other bizarre strategies to get people talking.

It’s become customary in recent years for companies to release their Super Bowl ads online prior to their actual airing during the game. Some may argue that this spoils the mystique and leads to anti-climactic viewing of the commercials, there’s still plenty of interest (and money) in advertising during the big game.

Here you can find some of the ads that you can expect to air during Super Bowl LIII between the 49ers and Chiefs on Sunday.

(* = teaser trailer, not the entire commercial)

Fans can vote which spot makes it to the Super Bowl.

Cheetos – Where It All Began (feat. MC Hammer)

TurboTax – All People Are Tax People