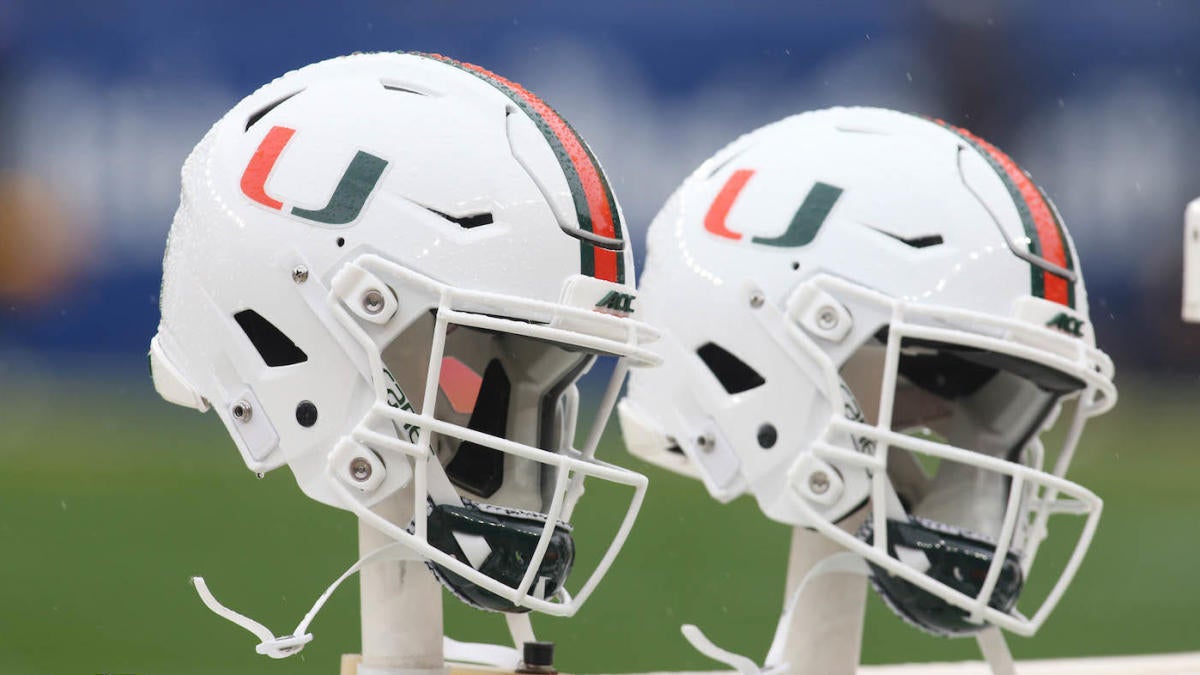 The San Francisco 49ers, the University of Miami, NFL and other interested parties came to an agreement before the NFC champions descended onto campus that the Hurricanes’ practice field would be replaced, according to Ian Rapoport of the NFL Network. When the Packers and 49ers both went on a site visit before the NFC Championship Game, both organizations, Rapoport reports, deemed the practice surface unsuitable by NFL standards. The league also evaluated the surface and determined that it would be unsafe for Niners players to practice on.

While they ultimately came to an agreement, there were reportedly moments where San Francisco was looking into alternatives and almost completely moved their football operation leading into Super Bowl week. Other area colleges like Florida International and Florida Atlantic were two possible options, per Rapoport. The point of contention with The U was due to the fact that the school had taken a year to “mold its own field and did not want it replaced.”

It was at that point after San Francisco was looking at other possible options that local officials stepped in and came to a resolution that the field would be replaced — at the 49ers’ expense — and if Miami didn’t like it following the Super Bowl, the school would have it replaced to its liking. As for what the 49ers are playing on now, it’s not totally uncommon as a league official told Rapoport that practice surfaces have been replaced before Super Bowl week in the past.

In the end, this appears to be just a minor blip on the radar for the 49ers and there have seemingly been no issues since they’ve arrived in town to prepare for Super Bowl LIV.