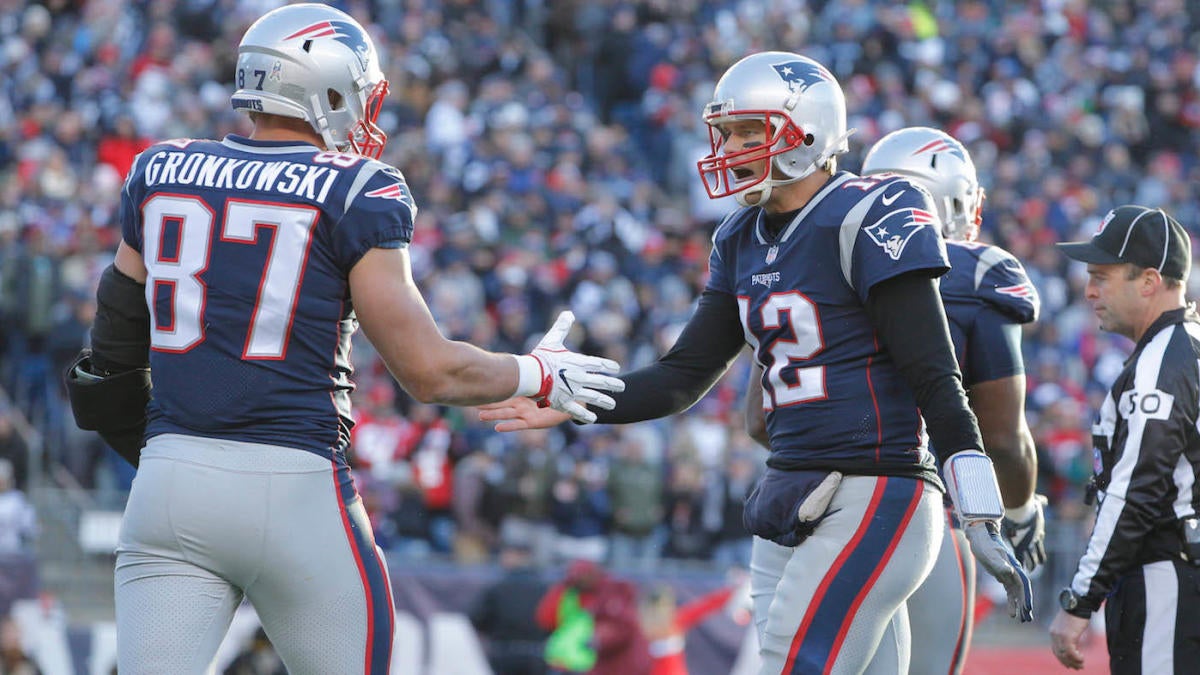 Rob Gronkowski spent his entire NFL career with Tom Brady as his quarterback and the two formed arguably one of the more lethal offensive duos in league history. The two ripped through records during their days in New England, but now it appears like those days could be up for the six-time Super Bowl champion quarterback. For Gronkowski, he already hung up his cleats last offseason and now is working for FOX as an NFL analyst. Meanwhile, Brady is set to enter unrestricted free agency for the first time in his 20-year NFL career. By the look of things, Brady seems pretty intent on testing the market and possibly leaving the Patriots, the only organization he’s known in his professional football life.

This newfound flexibility that is about to be bestowed on Brady is something that his former tight end believes he should take advantage of.

“I really haven’t talked to Tom like that,” Gronkowski said Tuesday when asked about Brady’s pending free agency during FOX’s pre-Super Bowl media availability , via NESN.com. “I did talk to him, though, after the game. Just talked. It wasn’t even all about football. It was just about life and all. But I truly believe that he deserves the opportunity to go explore — to see what’s out there. He’s been playing for so long, and just the way that he’s been playing — just the level he’s been playing at — he definitely deserves an opportunity to go out there and test the market.

Brady himself has kept his intentions pretty opened-ended whenever he’s been asked about his future. While he’s stayed relatively mum on the situation, almost everyone in the NFL world has been asked to give their guess on what’ll happen next for arguably the greatest player to ever step on a football field. Joe Montana, for instance, has already said publicly that he thinks Brady should finish his career in New England.

Of course, there will likely be a handful of teams looking into bringing Brady aboard once he actually hits the open market, but the real question is whether or not one of those clubs can make a big enough offer to pry him out of Foxborough for good. If Brady takes Gronk’s advice, the quarterback is at least going to dip his toe into the free-agent waters and gauge the temperature.