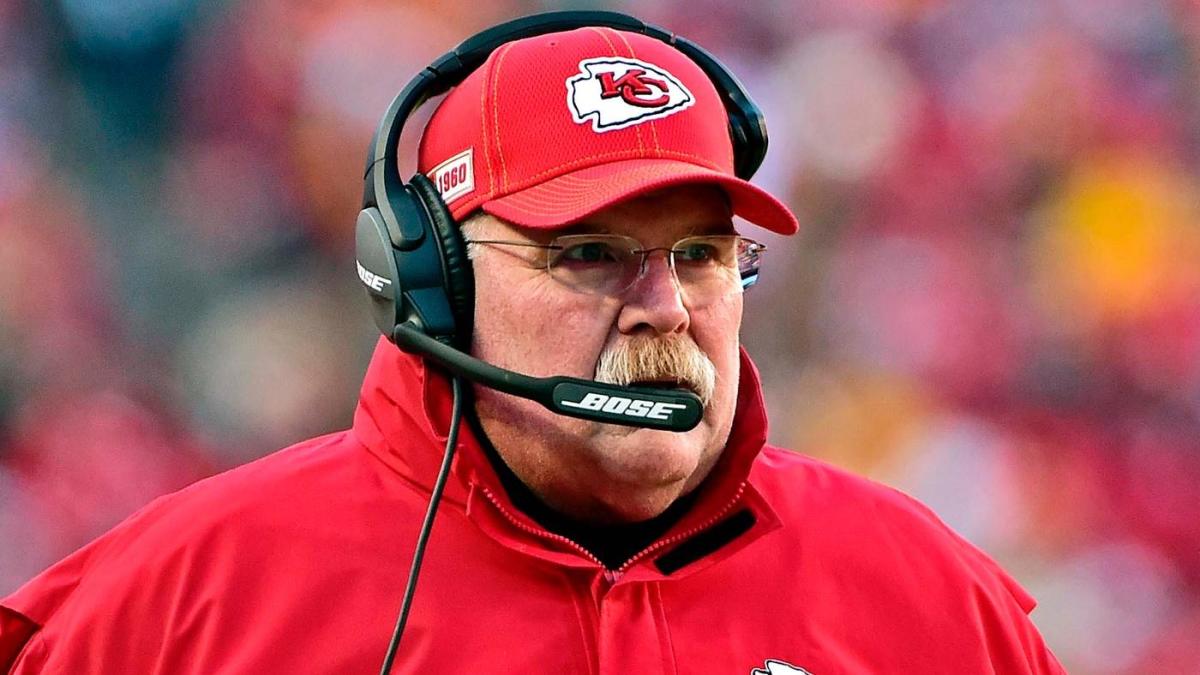 The Kansas City Chiefs and San Francisco 49ers will meet on Sunday in the 2020 Super Bowl, and there are plenty of ways to lock in NFL picks. You can back whether the Chiefs can cover a one-point Super Bowl spread or whether the total number of points scored by both teams will exceed 54.5. You can also wager on who wins outright, with the Chiefs commanding a -120 premium (risk $120 to win $100).

Another popular Super Bowl wager is a parlay, picking the spread and total for a payout of nearly 3-1. Both picks must be correct for the parlay to cash, so it’s important to make informed NFL picks. That’s why you’ll want to see the top 2020 Super Bowl parlay from famed SportsLine NFL expert R.J. White.

Moreover, White enters the 2020 Super Bowl on a 14-7 heater. Don’t forget, he nailed last year’s Super Bowl, hammering New England -2 in what turned out to be a 13-3 Patriots win. “Bill Belichick will do enough defensively to slow down Sean McVay and give the Patriots what could be a fitting end to the dynasty they began in 2002 by beating the Rams in Super Bowl XXXVI,” White said then. Anyone who followed him cashed easily.

Now, White has revealed NFL picks against-the-spread and on the over-under for Super Bowl LIV. If you parlay them, you’d be looking at a strong payout of nearly 3-1. You can see his full picks here.

White loves the Under in 49ers vs. Chiefs, noting the 49ers’ defense “ranked first in net yards per pass attempt in the regular season and dominated the Vikings and Packers on the way to the Super Bowl.”

White also knows that the 2019 Super Bowl between the Patriots and Rams produced a total of 16 points, ending a stretch that saw five of six title games finish with at least 51. Considering the quality of the defenses involved in this year’s contest, a high-scoring affair does not seem likely.

San Francisco’s defensive effectiveness will be key to keeping the total from going over. The 49ers ranked second in total defense during the regular season (281.8 yards) and gave up an average of 19.4 points, eighth overall in that category. The team has been even stingier in the postseason, as the Niners are first in total defense (252.5 yards), held both of their opponents under 65 yards on the ground, and have allowed a total of 30 points in the two victories.

How to make your Super Bowl parlay

So what side of the spread is R.J. White backing in his 2020 Super Bowl parlay? And which unit is the public vastly underestimating? Visit SportsLine now to see the top Super Bowl 54 parlay, all from the expert who keeps crushing the world’s most prestigious handicapping tournament, and find out.