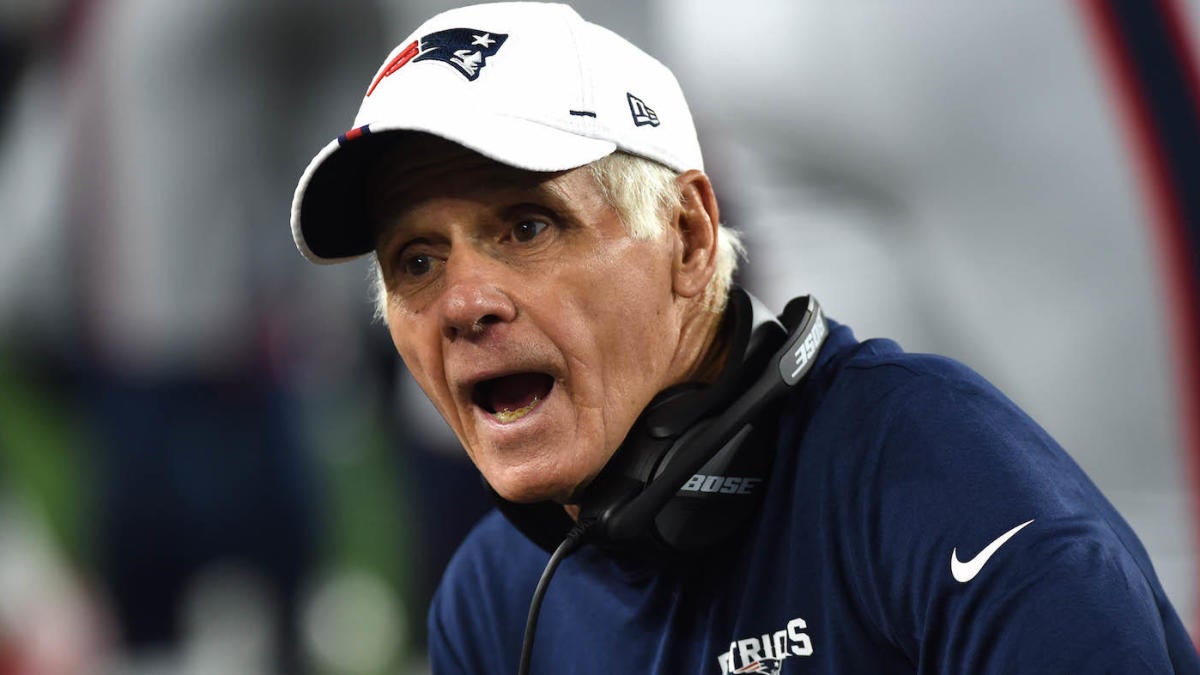 Longtime New England Patriots offensive line coach Dante Scarnecchia has retired from the NFL, the soon-to-be 72-year-old confirmed to Mike Reiss of ESPN. Christian Fauria of WEEI was first to report Scarnecchia walking away from the game.

Scarnecchia is widely considered to be one of the best offensive line coaches the NFL has to offer. He first started coaching in the NFL in 1982, when he signed on as the Patriots special teams coach and tight end coach. Scarnecchia held that role through the 1988 season before leaving for the Indianapolis Colts offensive line coaching position, a post he held for two seasons. He returned to New England after that brief stint in Indy in 1991 and has been with the organization ever since.

In 1999, Scarnecchia ascended into his role as the Patriots offensive line coach and held that position for the rest of his coaching days. He did retire once before for two years (2014-15), but elected to come out of retirement to rejoin New England in 2016. During his tenure in Foxborough, he’s been aboard for five of the Patriots six Super Bowl titles, including their most recent title last year.

Brown, who inked a four year, $66 million deal (36.75 million guaranteed) with the Raiders last offseason after playing for Scarnecchia in New England in 2018, took to social media to congratulate his former coach on a legendary career.

According to Reiss, Scarnecchia plans to stay in the New England area in retirement. Given that proximity, he could still send some sage advice to whoever his successor is on the Patriots coaching staff going forward.