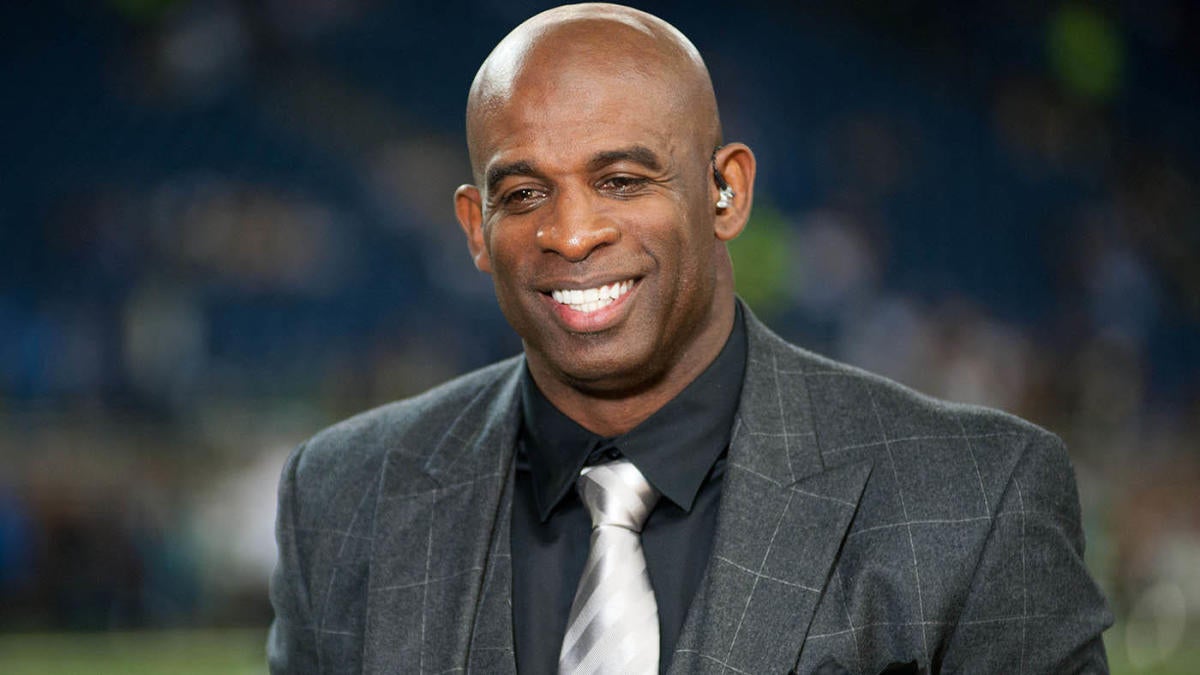 As a Hall of Famer himself, former All-Pro cornerback Deion Sanders knows just how special it is to receive that famous gold jacket, and earn a bust that gets prominently displayed in Canton, Ohio. But he believes that the value of an honor that should be held in high esteem has gone and dipped in recent years.

In an interview with Dan Patrick on Tuesday, Sanders expressed is frustration with what he believes is a less stringent standard for entry into the Hall than there once was. No longer are the best of the best getting in, according to ‘Prime Time’, and it’s muddling the value of his place in Canton.

Sanders’s didn’t limit his diatribe to the sport he’s best known for. What initially prompted his response was a question from Patrick about whether Sanders, who played for five different NFL teams, believed if he would have made baseball’s Hall of Fame had he only stuck with that sport. Once again, he referred to the term Hall of Famer as “skewed” — he also asked how neither Barry Bonds nor Roger Clemens have made it to Cooperstown yet, citing Bonds’s three MVPs before the steroids allegations and the former Brave’s experience batting against Clemens.

Naturally, Sanders was asked how he would define a true Hall of Famer, to which he replied, “Someone who had a profound take and a profound influence on the game.” Sanders immediately listed Randy Moss as an example, and replied “you don’t even have to think about it” when Patrick mentioned Barry Sanders. But it was when the host said “Eli Manning,” who announced his retirement on Friday and whose candidacy for Canton has become a recent topic, that we got a brief glimpse into perhaps why this spiel was on Prime Time’s mind. Sanders simply replied, “You get the point of the thought” — though he would later say “I love me some Eli.”

Sanders clarified that the real source of his Hall of Fame frustration was the fact that about six players get inducted each year. He feels that that number is only reached because of tradition, and not filled with players that are actually deserving, with this year’s being especially lenient. For what it’s worth, the Hall of Fame enshrined an average of five players per class in the years through Sanders’s induction in 2011, and have inducted about seven players per class since.

But it doesn’t matter to Sanders whether people think he’s right or wrong on this subject. The opinions of other have never mattered to him, and it’s something he’s made perfectly clear throughout his career. If that wasn’t the case, chances are he wouldn’t be the curmudgeonly Hall of Famer he is today. He’d just be an average curmudgeon instead.