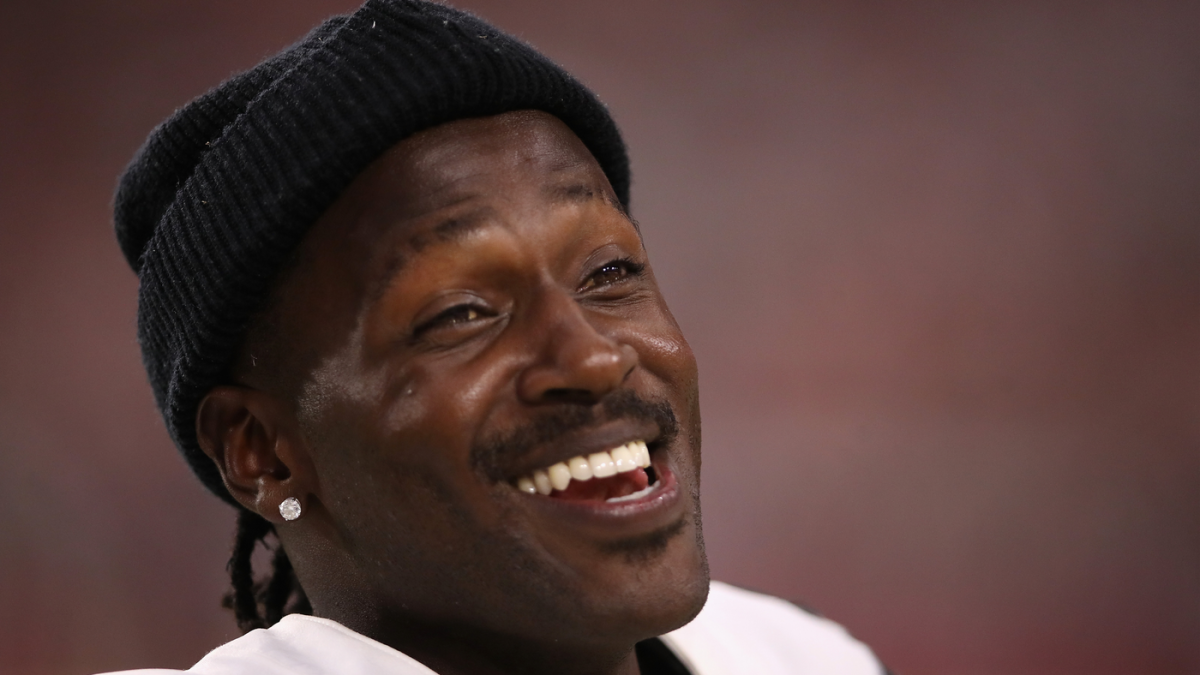 If Antonio Brown wants to watch Super Bowl LIV at someone else’s house, he’s now free to do so without fear of legal ramifications. The unsigned NFL wide receiver was removed from house arrest and unshackled from a GPS ankle monitor on Tuesday, as ESPN reported, after a Florida judge ruled that Brown be allowed to travel freely throughout the United States for business obligations.

Last seen with the New England Patriots in September, Brown turned himself in to authorities less than a week ago, in response to Hollywood Police Department issuing a warrant for his arrest. The 31-year-old wideout is awaiting trial for charges of burglary with battery following an incident in front of his Florida home, during which a moving-truck driver alleged Brown and his trainer, Glenn Holt, hit him and burglarized his vehicle. Per ESPN, Brown’s $110,000 bail remains in place, and the ex-Pittsburgh Steelers star must still surrender his passport, not possess any weapons or ammunition and submit to both random drug testing and a mental-health evaluation.

Circuit Judge Michael Usan agreed to let Brown out of house arrest, ESPN reported, so he can fulfill contractual obligations. Instead of wearing the ankle monitor, Brown will be required to check in with court personnel daily.

Per the Broward County Sheriff’s office, Brown is facing three charges: burglary/with assault or battery, burglary of an unoccupied conveyance and criminal mischief less than $1,000.

Brown also remains under investigation by the NFL in regards to the September filing of rape and sexual assault allegations by another of his former trainers. The five-time All-Pro was released by the Patriots within weeks of the allegations despite just signing with New England earlier in the month. He was previously cut by the Oakland Raiders ahead of the 2019 season.