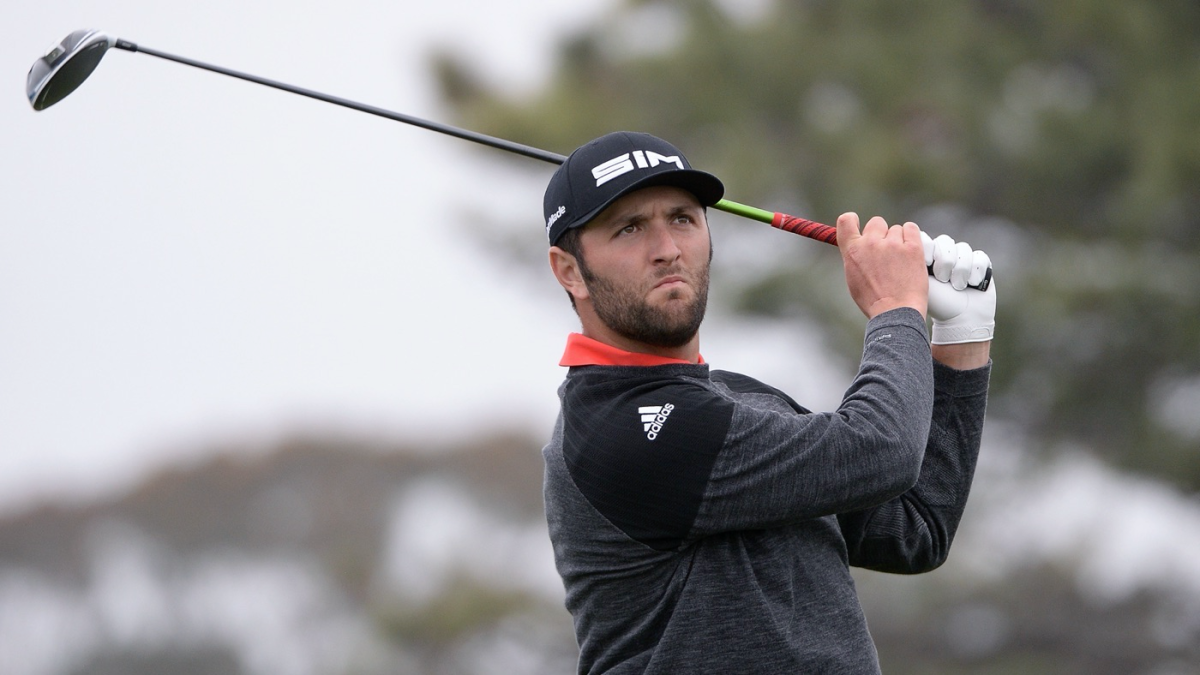 Following a weird, somber weekend at the Farmers Insurance Open at Torrey Pines, this week’s Waste Management Phoenix Open will be anything but that. Several interesting stars will be in attendance as golf leads into the Super Bowl on Sunday, and this PGA Tour event is always intriguing (especially late).

Field strength — B+: It’s a really good field, considering the spot. I didn’t even include Jordan Spieth, Sungjae Im, Tony Finau, Viktor Hovland or Matt Kuchar. It’s become an event — 16th hole aside (we’ll get to that) — that I really look forward to every year.

1. Overrated 16th, underrated 17th: While I think this event as a whole is fairly underrated, the insane par-3 16th is wildly overrated. The entire thing has turned into something that’s not as great as people make it out to be (like Chick-fil-A for me). The actual great hole coming down the stretch is the sometimes-driveable par-4 17th, which is much more of a make-or-break scenario than No. 16, no matter how much beer is poured out of the stands.

2. Rahm’s absolute heater: I’m not sure the broader golf world is aware of the roll Rahm is on. I hollered about this on Twitter on Monday, but he has as many wins since last June as he does finishes outside the top 10. He hasn’t finished outside the top 16 at this event (in four tries), and is coming off a one-stroke loss to Marc Leishman last Sunday at Torrey Pines. NBA Jam-levels of fire for Rahm right now.

3. Rickie again? Fowler’s history at this tournament is well-documented, and he’s been great over the years. His 74 in the final round last year was a roller coaster, but he did hang on (eventually) to beat Branden Grace by a pair. He missed the cut at Torrey Pines (an annual tradition), but only Rahm and Matsuyama have been better at TPC Scottsdale over the years.

Winner: Jon Rahm (7-1) — This is almost too easy. The argument against is that last week took a lot out of him, but then again, he didn’t know the score on the final hole so I’m not positive that argument will hold up.

Top 10: Webb Simpson (+125) — Lock it in! Simpson has better odds than Matsuyama, Fowler and Schauffele. There’s a reason.

So who will win the Waste Management Phoenix Open, and which long shots will stun the golfing world? Visit SportsLine now to see the projected leaderboard from the model that’s nailed six golf majors, and find out.