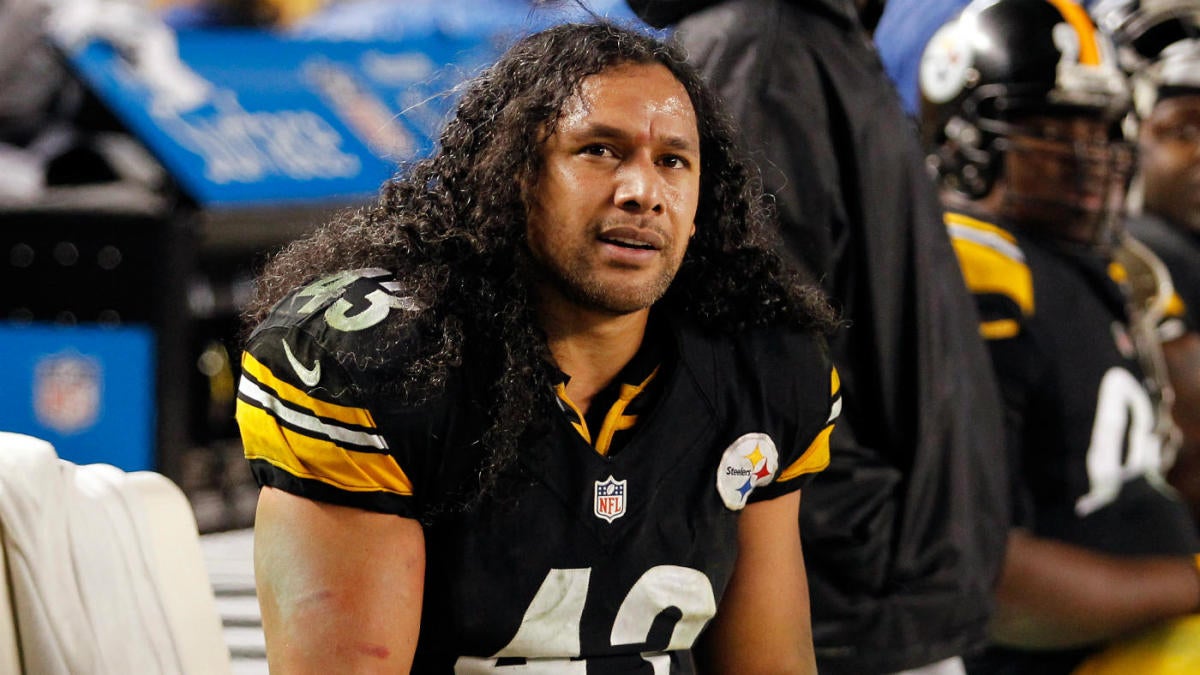 Troy Polamalu is a finalist for the Pro Football Hall of Fame and an old rival is trying to give him a late boost before the final vote is tallied on Saturday. In a statement released by the Pittsburgh Steelers, Polamalu’s former team, New England Patriots quarterback Tom Brady made the case for why the former safety should be enshrined in Canton.

“One key to success for a quarterback is to study a lot of film in order to understand defensive tendencies and know how the defense will try to defend everything you are trying to do as an offense,” Brady said in his statement, via Steelers PR. “But that never worked against Troy. He was one of the most instinctive and disruptive players I have ever played against.

“Outside of his incredible athleticism, his greatest skill was his unpredictability. You could never quite get a bead on what he was doing, yet he was always around the ball. Troy was just a playmaker who you had to account for on every play. It was amazing to watch film on him and to try to understand how we knew where to be and when. If you wanted to find Troy, you just looked for where the ball was going and you would always find him.”

That’s pretty high praise for Polamalu from a player who is widely viewed as the greatest quarterback of all-time in Brady. The fact that a player of Brady’s magnitude holds him in such high regard should carry a lot of weight with the decision makers when they actually sit down to evaluate his candidacy.

This is the first time that Polamalu has been on the ballot of the Hall of Fame and it appears like he has a strong case to make it in right away. For his career, he has 32 interceptions, 107 passes defended and 783 total tackles. Polamalu was also a two-time Super Bowl champion, a four-time First-Team All-Pro, the NFL Defensive Player of the Year (2010) and is on the NFL 2000’s All-Decade Team as well as the Steelers All-Time Team.