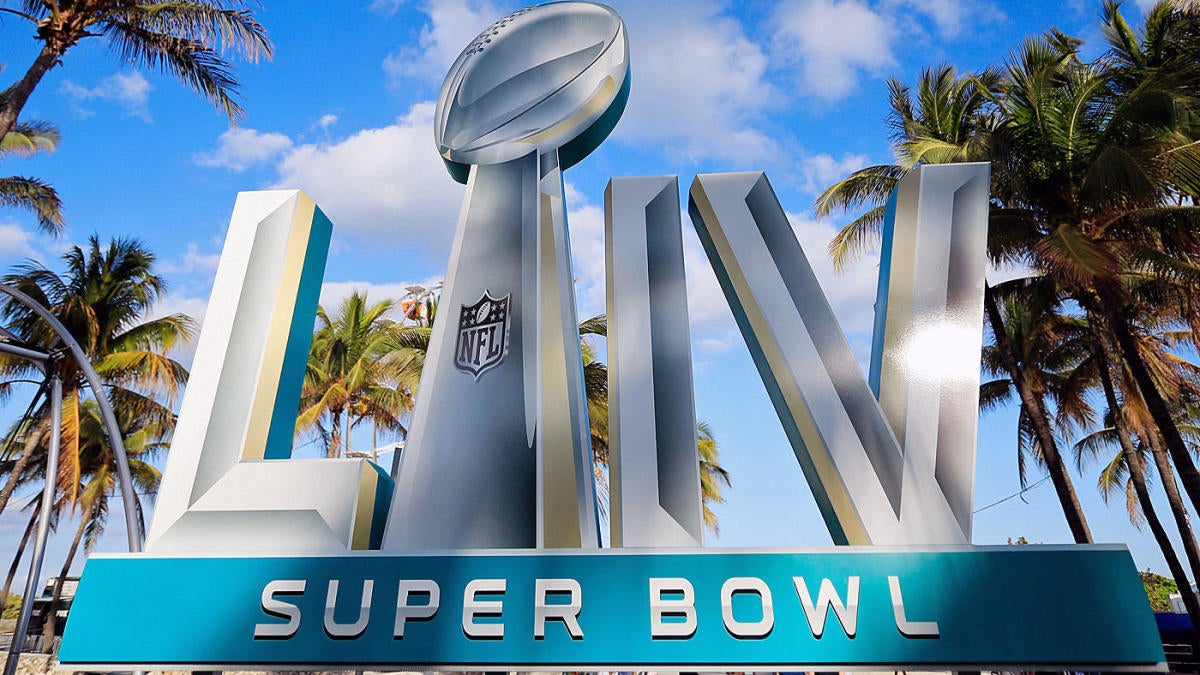 The 2019 NFL playoffs began with 12 teams, and after three weeks of battles, only two remain to square off for the Lombardi Trophy.

On one side, it’s the high-flying Kansas City Chiefs, who are making their first Super Bowl appearance in 50 years and boast arguably the most explosive offense in all of football. On the other side, it’s the defensively geared San Francisco 49ers, who are looking to tie the all-time NFL record for most Super Bowl titles just a year after finishing with only four wins.

Can Andy Reid get his first Super Bowl ring by riding Patrick Mahomes and Co. to a big win over the Niners’ vaunted defense? Or will Nick Bosa be too much in the trenches? Will Kyle Shanahan make like his dad, Mike, and add his own Big Game victory to his resume?

We’ll find out soon enough. And you don’t want to miss out. So here’s everything you need to know about tuning in for Super Bowl LIV, whether you’re planning to catch the game on TV, a mobile device or anything in between:

You can catch fuboTV on any of these devices: Amazon Fire TV, Apple TV, Roku, Google Chromecast, Android TV, Android phones and tablets, iPhones, iPads, and any PC and Mac web browsers.