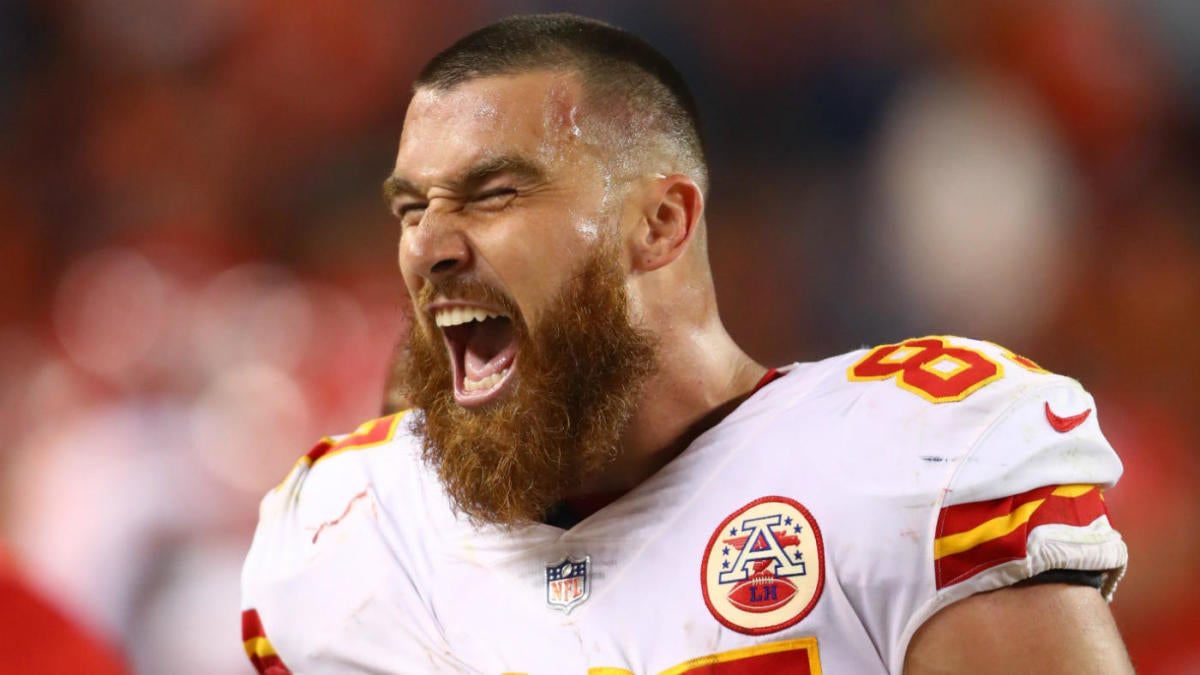 The San Francisco 49ers and Kansas City Chiefs will face off in the biggest game of the season this Sunday: Super Bowl LIV. This day is an unofficial holiday in sports. You will probably watch the game with your family and friends and either host or attend a party. Even if you don’t care much about football, you still will probably watch since everyone else is!

The Super Bowl is also an unofficial holiday when it comes to gambling. There are more than 1,000 prop bets available for the 2020 Super Bowl, and sometimes it’s tough figuring out which ones you want to hop on. Our experts over at SportsLine identified their top 30 Super Bowl LIV prop bets earlier this week. Definitely head over there and check them out.

I have a few prop bets I’m excited about as well, and I’ll break down why in this piece. Let’s take a look at some of the most intriguing prop bets for Super Bowl LIV. These odds come courtesy of William Hill.

Super Bowl Week is here, and there’s a lot to go over. John Breech and Sean Wagner-McGough breakdown 49ers-Chiefs storylines, answer questions from the listener mailbag and more. Listen below and be sure to subscribe for daily NFL goodness.

While the Chiefs have one of the most explosive offenses in the league, they are up against one of the best defenses in the NFL. The 49ers have allowed an average of 252.5 yards per game in the playoffs, which ranks best out of any team that played in a postseason game this year. The Niners also allowed a league-best 169.2 passing yards per game in the regular season, which means Patrick Mahomes might not put up video game numbers on Sunday. The Chiefs also have upped their defense in the postseason, and held Tennessee Titans running back Derrick Henry to just 69 rushing yards in the conference championship after he went off for 377 combined rushing yards in the previous two playoff matchups. Frank Clark says the Chiefs have the best defense in the world, and they certainly were great against the Titans. Both of these teams have engaged in shootouts this season, however, and we could see some points scored this year after the lowest-scoring Super Bowl in NFL history last year. Let’s root for some points; I’m taking the over.

Here’s a fun one, I think a player other than Mahomes or Jimmy Garoppolo will throw a pass this game. Just looking back at recent history, only the two starting quarterbacks threw passes in Super Bowl LIII, but in Super Bowl LII, four players threw passes! I think Andy Reid or Kyle Shanahan will dial something interesting up, whether it’s a fake punt pass or a running back throwing a pass off a trick play. We might even see a receiver throw a pass off a reverse like Emmanuel Sanders did against the New Orleans Saints.

There’s no rhyme or reason to this, but I think another player other than Mahomes or Garoppolo will throw a pass in Super Bowl LIV.

While Mahomes is going up against the best defense he has faced in over a month, I think he will still be able to find some success. The Chiefs offense is about throwing the football, which means Mahomes will have his chances to score. In two postseason games, he has thrown a total of eight touchdowns — five against the Houston Texans and then three against the Titans. After he came back from dislocating his kneecap in Week 7, it took him some time to get going, but he’s playing his best football right now. I say he throws for three touchdowns on Sunday.

Kelce is probably Mahomes’ favorite red-zone target. I don’t know if Sammy Watkins and Tyreek Hill are going to be able to burn the 49ers’ secondary for long touchdowns, so the Chiefs may have to work the red-zone game. That’s where Kelce can be deadly. Against the Texans in the divisional round, he caught 10 passes for 134 yards and three touchdowns. He caught only three passes for 30 yards against the Titans, but I think he will play a big part in the game plan on Sunday. San Francisco’s secondary is going to be focused on not letting Kansas City’s speedy wideouts get loose deep down the field, which means Kelce will be allowed to work the middle of the field. I think he scores a touchdown in Super Bowl LIV.

This 49ers running back went from a castoff of six NFL teams to making history in the NFC Championship game. He rushed for 220 yards and four touchdowns on 29 carries against the Green Bay Packers, and single-handedly got the 49ers to the final round. My colleague Sean Wagner-McGough sat down with Mostert this week, and you should definitely check out what he had to say. The 49ers have been relentless this postseason when it comes to running the football. In fact, Garoppolo has passed just 27 times in two games! The 49ers are going to try to get their running backs going against this improved Chiefs defense, and Mostert is going to be at the forefront of the offensive game plan. I don’t think he’s going to go for 200 yards like two weeks ago, but I do think he can rush for at least 74 yards.