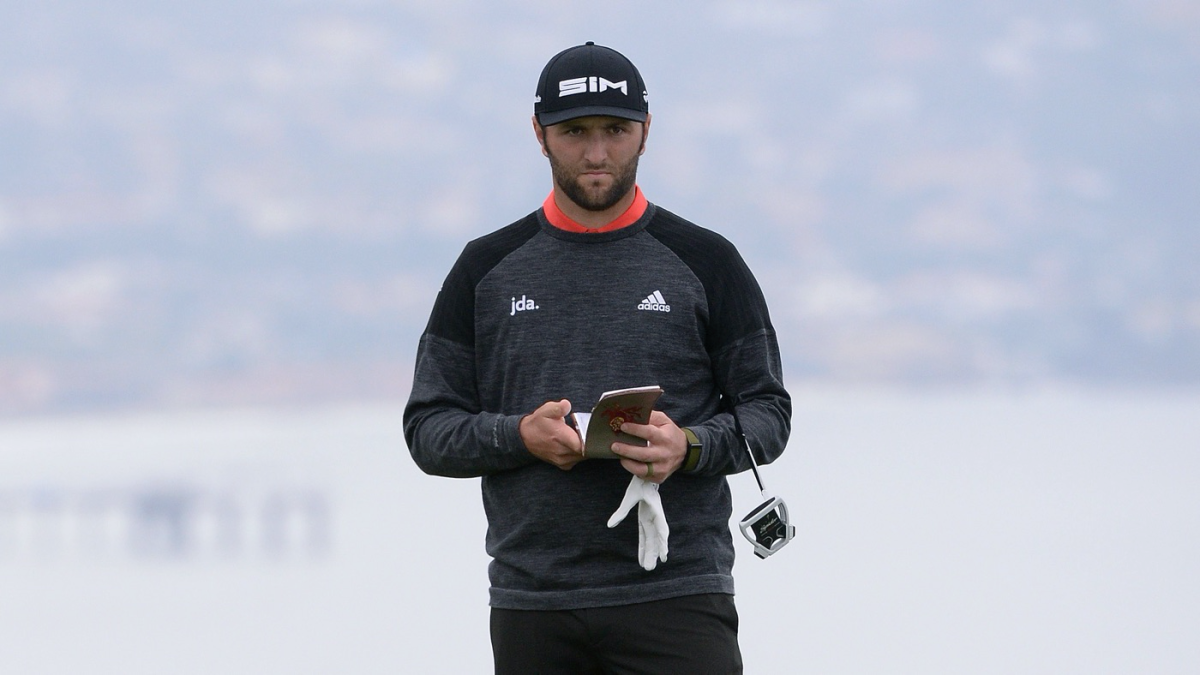 When Jon Rahm went long on the 18th hole at Torrey Pines in the final round of the 2020 Farmers Insurance Open on Sunday, I think we all thought the same thing. It was the exact same spot in which he buried an eagle putt back in 2017 when he beat Charles Howell III and C.T. Pan by three strokes. Like, almost literally the same spot. So why couldn’t he do it again to tie Marc Leishman, who was up two on him at the time, and get into a playoff?

Except — we were the only ones thinking that. While Rahm was making birdie at the previous hole, the 17th, to get within one, Leishman poured a birdie on top of him ahead at No. 18 to stretch the lead back to two. But Rahm didn’t know. He went to 18 and played the entire hole thinking he needed a birdie to tie and an eagle to win. He thought he was still down one.

“What people probably don’t know is that on 18, after I made that putt on 17, I never looked at the scoreboard,” said Rahm. “As far as I was concerned I was … one back. So with a birdie, I was going to be in a playoff.”

How does this happen?! Rahm came up short on the 53-footer, but he said even if he’d known the score he wouldn’t have put a different stroke on it.

“I wouldn’t have changed anything,” said Rahm. “I hit a great drive and a great second shot. The putt, that’s a tough putt. You can’t just ram it by 10 feet by, it’s just not going to go in. So I did hit it with trying to make it with perfect speed thinking a two-putt would get into a playoff.

“When [caddie] Adam [Hayes] told me the news, he’s like, ‘Hey, good try.’ I’m like, ‘What do you mean, we’re in a playoff.’ He’s like, ‘Nope, he birdied 18.’ I didn’t hear any roars or anything, so I just assumed he parred. Again, even if I hit the right speed, that putt doesn’t go in, it was left of the hole the whole way, so it doesn’t matter. But still, it’s just a sour feeling.”

That’s pretty incredible. It doesn’t take away from the fact that Rahm had a tremendous week in his first effort stateside at a win, but it’s just a wild thing to let happen. Still, his second-place finish fits nicely with a long run of elite performances that started last June at the U.S. Open.