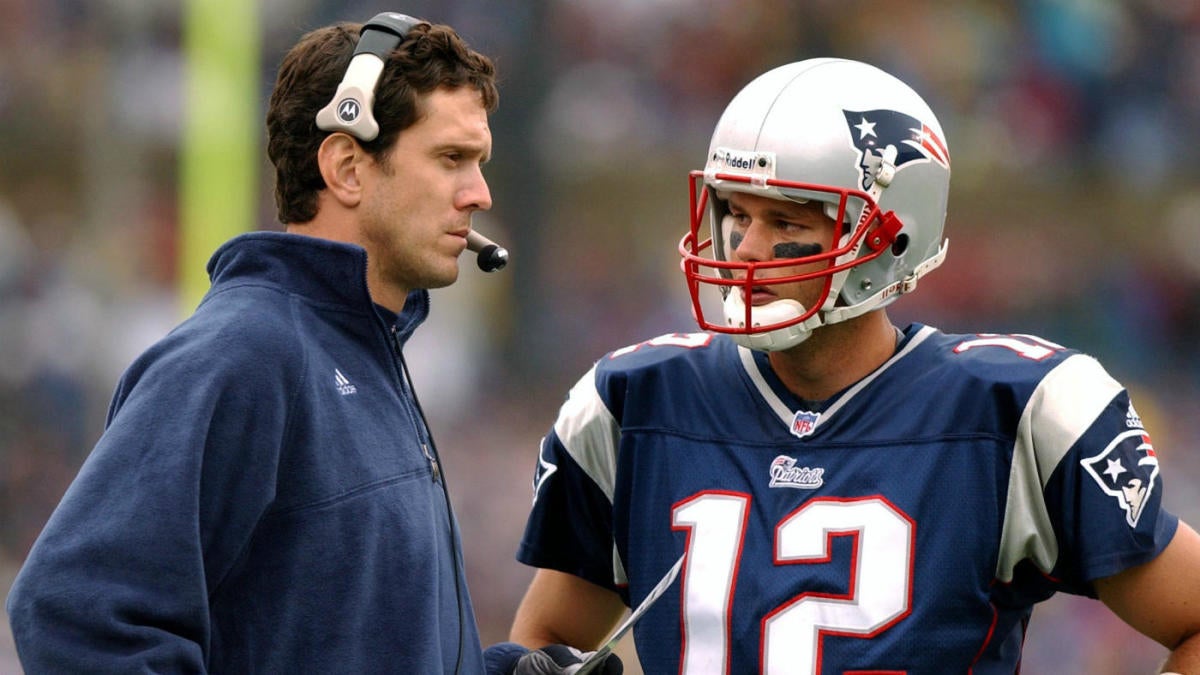 There he was, still waiting for his phone to ring after having seen 198 prospects taken off the board in the 2000 NFL Draft. Tom Brady couldn’t make sense of it, being the uber competitor he is and has always been, but vowed to prove them all wrong if someone would simply give him the chance to. And with the 199th-overall pick, his wish was finally granted, with the New England Patriots selecting the former Michigan quarterback — a move that was seen as unimportant at the time.

After all, although incumbent signal caller Drew Bledsoe was coming off of an 8-8 season wherein he threw for only 19 touchdowns to 21 interceptions, there was no way a sixth-round pick was going to challenge for the position, or so Bledsoe thought. Speaking to ESPN’s “E60,” Bledsoe readily admits although he believed Brady could play in the NFL, he pegged him as a career backup, at best.

“Here’s the real truth of it,” Bledsoe said before making his confession. “So when he was on the practice squad his rookie year, I actually called my financial advisor about him like, ‘Hey, I really like this kid. He’s never going to be a starter. He’s just going to be Jason Garrett or one of those guys who are just around forever, but you’ll really like the kid.'”

Before Garrett became offensive coordinator for the Dallas Cowboys in 2007 and ultimately their head coach for nearly a decade, he was signed as an undrafted talent to the New Orleans Saints practice squad, then found himself out of the league altogether before returning as backup to Troy Aikman during the team’s dynasty years in the 1990s, followed by stints as a backup for New York Giants, Tampa Bay Buccaneers and Miami Dolphins.

This, more or less, is the arc Bledsoe believed Brady’s career in the NFL would take.

Needless to say, it’s easily one of the worst football predictions of all-time. Brady went on to supplant Bledsoe only one year after being drafting in the sixth-round and despite Bledsoe’s comparison of him to Garrett, Brady started 14 games in 2001 and led the Patriots to their first-ever Super Bowl victory, one of six Lombardi trophies he’d go on to hoist over the course of his illustrious career.

Meanwhile, Bledsoe found himself serving as the backup before the Patriots traded him to the rival Buffalo Bills in 2002, having their future at the position firmly secure via Brady. Following struggles in Buffalo, Bledsoe then found himself starting for the very team Garrett once served as backup for, but his struggles in Dallas led to him again losing his post as QB1 — this time to a young Tony Romo in 2006.

The “R” word isn’t something Brady is entertaining just yet though, as he mulls what direction to take in his first offseason as an unrestricted free agent. The Patriots and head coach Bill Belichick would like a decision sooner than later, considering they’ll need to plan for his exit, if that’s what he chooses to do. Regardless of what happens in 2020, however, Brady has solidified himself as arguably the greatest quarterback to ever play the game, and his aforementioned six rings ranks as the most of any player in the history of the league.

To be fair to Bledsoe, if you were one who knew this is how it’d all turn out, you were either Brady himself or the Sorcerer Supreme in possession of the Time Stone.

“Nobody outside of maybe Tom himself could’ve ever predicted he was going to be a starter in the league,” Bledsoe said. “And to be in the conversation as one the greatest of all-time.”