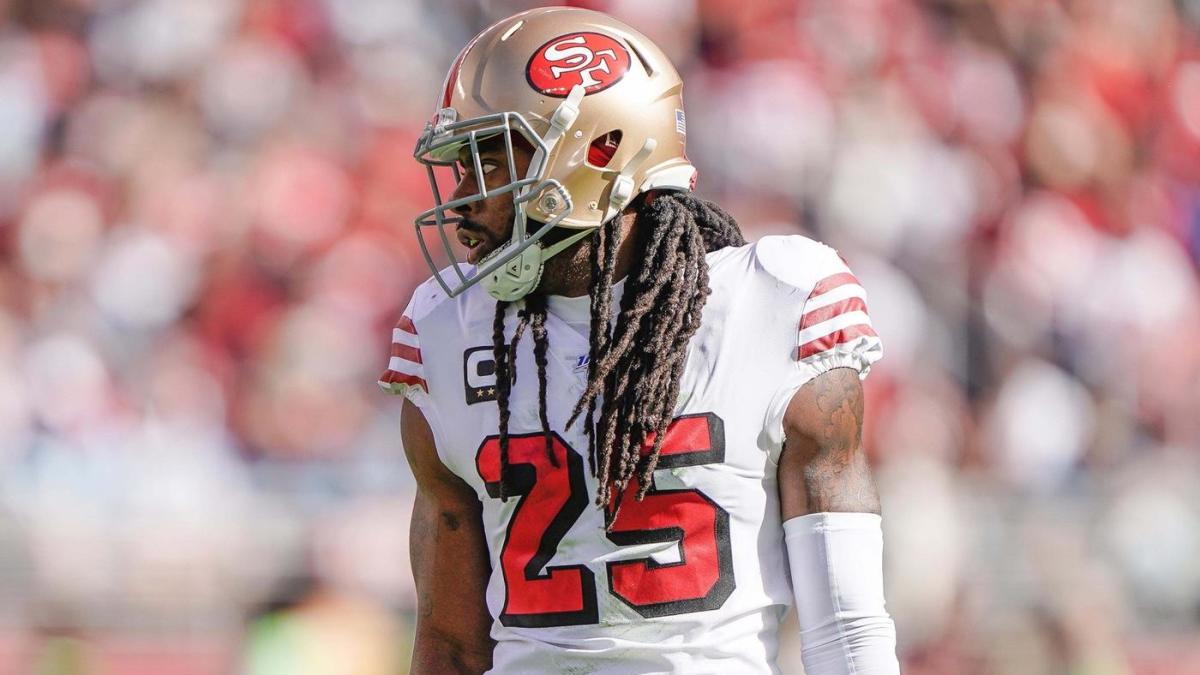 The Kansas City Chiefs will end a 50-year drought without a Super Bowl appearance when they meet the San Francisco 49ers in the 2020 Super Bowl on Sunday in Miami. Kickoff is set for 6:30 p.m. ET from Hard Rock Stadium. After losing last year’s AFC title game on their home field, the AFC West champion Chiefs (14-4) got their redemption with a 35-24 victory over the Tennessee Titans at Arrowhead Stadium.

The NFC West champion 49ers will be making their seventh Super Bowl appearance in franchise history and first since 2013. They advanced with a dominant 37-20 win over the Green Bay Packers at Levi’s Stadium. Kansas City is a one-point favorite and the over-under for total points scored is 54.5 in the latest 49ers vs. Chiefs odds for Super Bowl 54. Before making your Super Bowl LIV picks, be sure to see the 2020 Super Bowl predictions from Tom Fornelli.

The CBS Sports national writer has been a consistent winner for SportsLine members in all sports. He went a wallet-fattening 31-21 this season on his NFL best bets. What’s more, he has demonstrated a particularly sharp eye for the trajectory of the 49ers. In fact, Fornelli is a stunning 12-3 all-time on his NFL picks involving San Francisco, and anybody who has been following him is way up.

Fornelli knows the high-powered Chiefs have seen their offense look like an unstoppable machine throughout the 2020 NFL Playoffs. They have scored 88 points in two games while overcoming double-digit deficits in both contests.

In the divisional round, they memorably countered a 24-0 first-half deficit against the Houston Texans by reeling off 41 unanswered points on their way to a 51-31 victory. In the AFC Championship Game, they twice fell behind by 10 in the first half against the Tennessee Titans before taking command in a 35-24 victory.

Quarterback Patrick Mahomes is the reigning MVP of the league and odds-on favorite to earn the same honor in Super Bowl LIV. He has completed 46-of-70 passes in the 2020 NFL Playoffs for 615 yards and eight touchdowns. He also has 106 rushing yards on 15 attempts, including a dazzling 27-yard scoring run against Tennessee.

Even so, Kansas City is far from assured of covering the Chiefs vs. 49ers spread in Super Bowl 54 against a San Francisco club that has been just as dominant on the other side of the ball. The 49ers rolled to a 37-20 win in the NFC Championship Game over the Green Bay Packers in a contest that looked remarkably similar to their 37-8 victory over the same opponent in Week 12 of the regular season.

San Francisco used a powerful running game and shutdown defense to build a 27-0 halftime lead. The Packers saw four of their six first-half possessions end in punts, while the other two resulted in turnovers that led to quick San Francisco touchdowns. The defense sacked Packers quarterback Aaron Rodgers three times and intercepted him twice.

The Niners hammered their way with a run game that Green Bay was powerless to stop. Running back Raheem Mostert carried 29 times for 220 yards and four touchdowns to lead a ground game that ended up with 285 total yards.

How to make Chiefs vs. 49ers picks

Fornelli is leaning under on the total, and he’s also discovered a crucial x-factor that makes one side of the spread a must-back. He’s sharing what it is, and which side to back, only at SportsLine.

Who wins Chiefs vs. 49ers in the Super Bowl 2020? And what critical factor makes one side of the spread a must-back? Visit SportsLine now to see which side of the 49ers vs. Chiefs spread you should be all over in Super Bowl LIV, all from the expert who’s 12-3 on picks involving San Francisco, and find out.