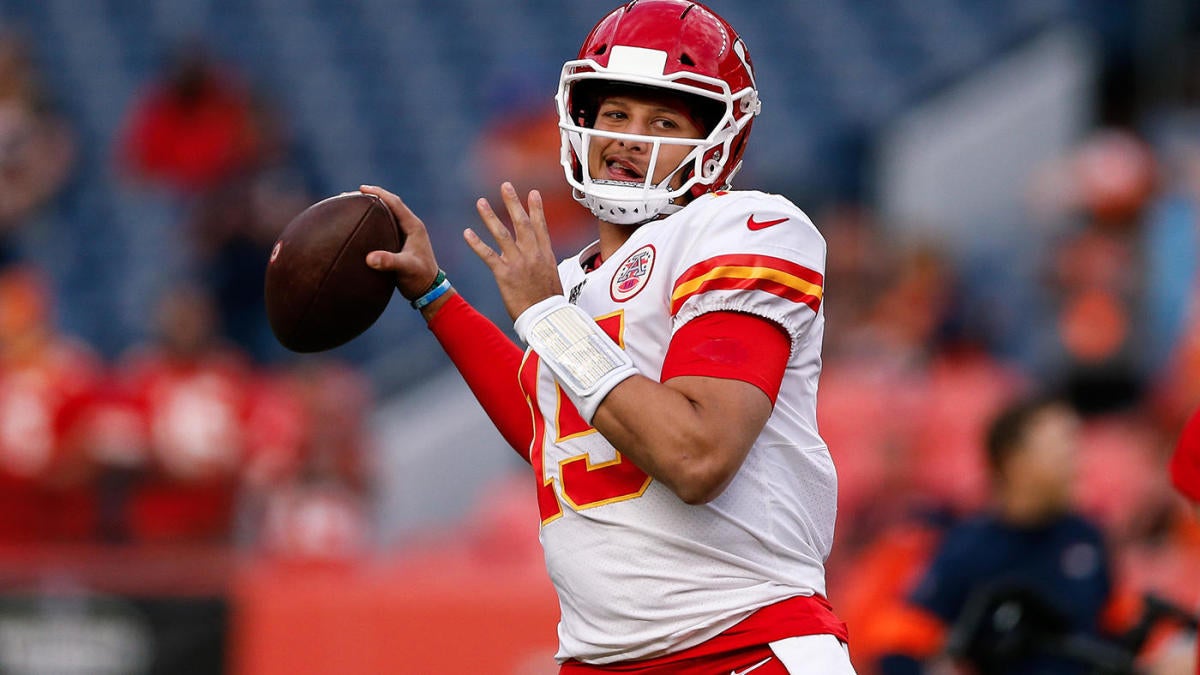 Wagering on the Super Bowl has come a long way since the inaugural game in 1967, as large amounts of money are placed on prop bets. When it comes to the 2020 Super Bowl between the Kansas City Chiefs and San Francisco 49ers on Sunday, you can wager on whether halftime performers Shakira and Jennifer Lopez will be caught lip-syncing and how many commercials will include a dog, among thousands of props.

You also can make 2020 Super Bowl prop bets on whether the penalty yards the 49ers record will exceed the total wins the San Francisco Giants will post during the 2020 MLB season. Knowing where to find value in the list of 2020 Super Bowl props and which ones to stay away from can be overwhelming with thousands of NFL picks available. That’s why you want to see the top 2020 Super Bowl picks and prop bets from the team of Vegas experts and NFL insiders at SportsLine before locking in any of your own.

SportsLine has gathered its top NFL experts and handicappers, a group that has been covering the league and the wagering industry for decades. Here’s the lineup: Legendary handicapper Hank Goldberg, who is on a 31-13 run on NFL picks against-the-spread; big-game prop specialist Josh Nagel, who is 37-20 on prop picks; oddsmaker Kenny White, longtime head of Las Vegas Sports Consultants; Micah Roberts, former Station Casinos sportsbook director; renowned sportswriter Mike Tierney, SportsLine’s No. 1 NFL expert who is on a 63-36 run; and R.J. White, who has cashed big in the prestigious Las Vegas SuperContest twice in recent years. You can see their top 30 picks only at SportsLine.

“San Francisco topped the league in rushing TDs with 23, a sign that it prefers to rely on handoffs in the red zone,” Tierney told SportsLine. “Kansas City rushed for only 16 scores. The Chiefs threw for 30 TDs, two more than the 49ers. Mahomes is on fire, in no small part because of big-play receivers, whereas San Fran has exercised caution with Garoppolo as the ground game as thrived.”

“Given the explosive and quick-strike ability of both offensive units, it stands to reason at least one quarter will see a flurry of scoring,” Nagel told SportsLine. “The Chiefs had two quarters against Tennessee that saw 21 points scored, while 31 were produced in the second quarter versus Houston. The Niners nearly got there on their own in a 20-0 second quarter against Green Bay and produced a 35-point second period in Week 16 versus the Los Angeles Rams.”

SportsLine’s elite experts also pounded on several props with big plus-money payouts, including one with a huge 8-1 return. Anyone who backs that prop could hit it big. You can see which Super Bowl 54 props to jump on here.