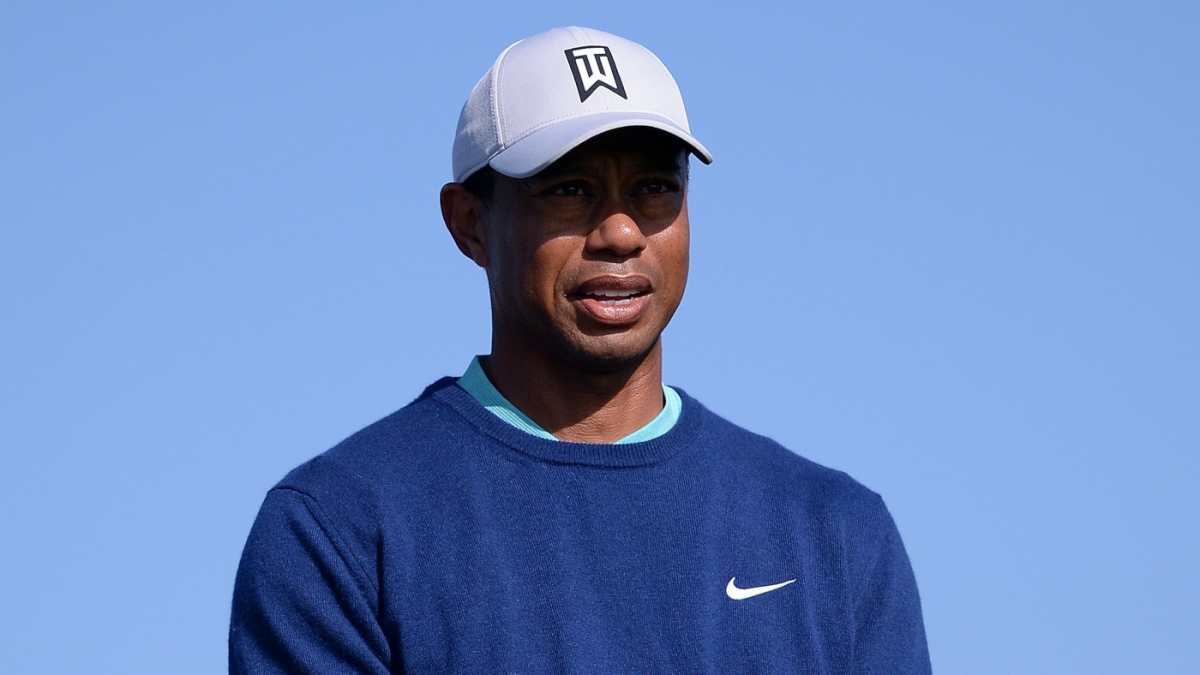 Tiger Woods has made a career of doing things we’ve never seen anyone else do. That continued on Sunday in the final round of the 2020 Farmers Insurance Open, albeit probably not in the manner in which he would have liked.

Following a bogey at the par-4 1st hole, Woods had 141 yards to the pin on the second. He stepped up and jarred the thing. Except … he didn’t. His new Bridgestone ball somehow went all the way to the bottom of the cup before coming all the way back out.

It defied the laws of physics.

I’ve seen golf balls hit the pin and get rejected or even dip slightly below the top of the cup on a putt or short wedge shot. But I’ve never ever seen a ball hop into the hole and hop right back out, leaving an 11-inch putt for birdie (which Woods made). I suppose it had to do with the spin of the ball and the way it hit the bottom, but it seems like you could hit a million balls from that exact same spot and never replicate the feat.

The birdie got Woods back to where he started the day at 7 under par, still several strokes back of the leaders with everyone starting to run out of holes for this tournament. The eagle would have been helpful as he looks to make a run on Sunday.