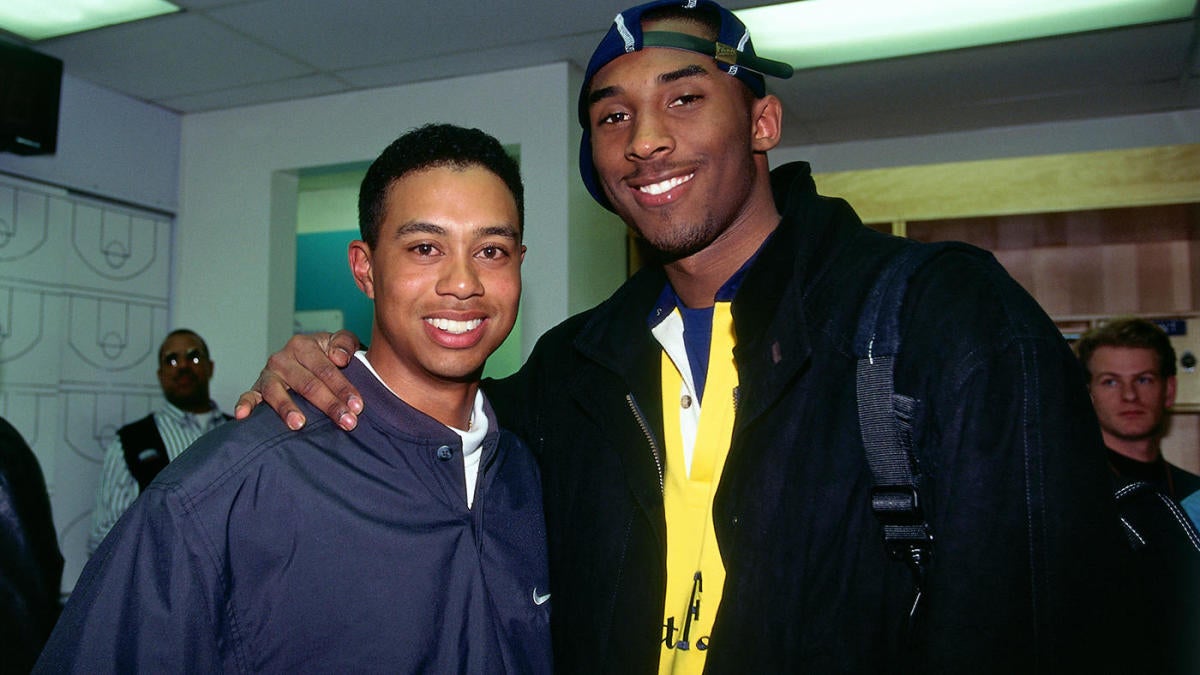 Kobe Bryant’s death on Sunday stunned sports fans and athletes across the globe, and golf’s best players were not exempt. Several expressed how shocked they were after learning that Bryant, 41, and his daughter died in a helicopter crash, but the man with whom it’s easiest to compare Bryant’s career — Tiger Woods — didn’t find out the news until hours later after his final round at the 2020 Farmers Insurance Open.

Woods’ caddie, Joe LaCava, told him after he finished at Torrey Pines where Woods shot a 2-under 70.

“I didn’t know until Joey just told me coming off the 18th green,” Woods told CBS Sports after the round. “I didn’t understand why people in the gallery were saying, ‘Do it for Mamba.’ Now I understand. It’s a shocker to everyone. I’m unbelievably sad, and it’s one of the more tragic days. The reality is setting in because I was just told about 5 minutes ago.”

The Kobe-Tiger parallels are amazing. The age arcs of their respective career success are even remarkably similar. Both mega-famous by age 21. Both driven superstars who became top-10 players all-time in their respective sports. Both walked through public, salacious scandals at a young age, too.

Bryant and Woods were part of an older guard that cared as much about showing up every single day as anyone who’s ever played sports professionally. It’s part of what Tiger will remember most about Kobe, whom he watched fondly for two decades as a Los Angeles Lakers fan.

“[I’ll remember] the fire. He burned so competitively hot,” Woods said. “The desire to win. He brought it each and every night on both ends of the floor. Not too many guys can say that throughout NBA history. He’d lock up on D. He was obviously dominant on the offensive side, but anytime he was in the game, he’d take on their best player and shut him down for all 48 minutes. That was one of the more impressive things throughout his entire career. And then when he ruptured his Achilles and went to the foul line and made his shots, that’s tough.”

Woods wasn’t the only multi-time major winner to weigh in on Bryant’s legacy. Current No. 1 player in the world, Brooks Koepka, tweeted that Kobe was his hero, mentioning that he keeps a Kobe quote of his on his phone at all times so it’s the first thing he sees.