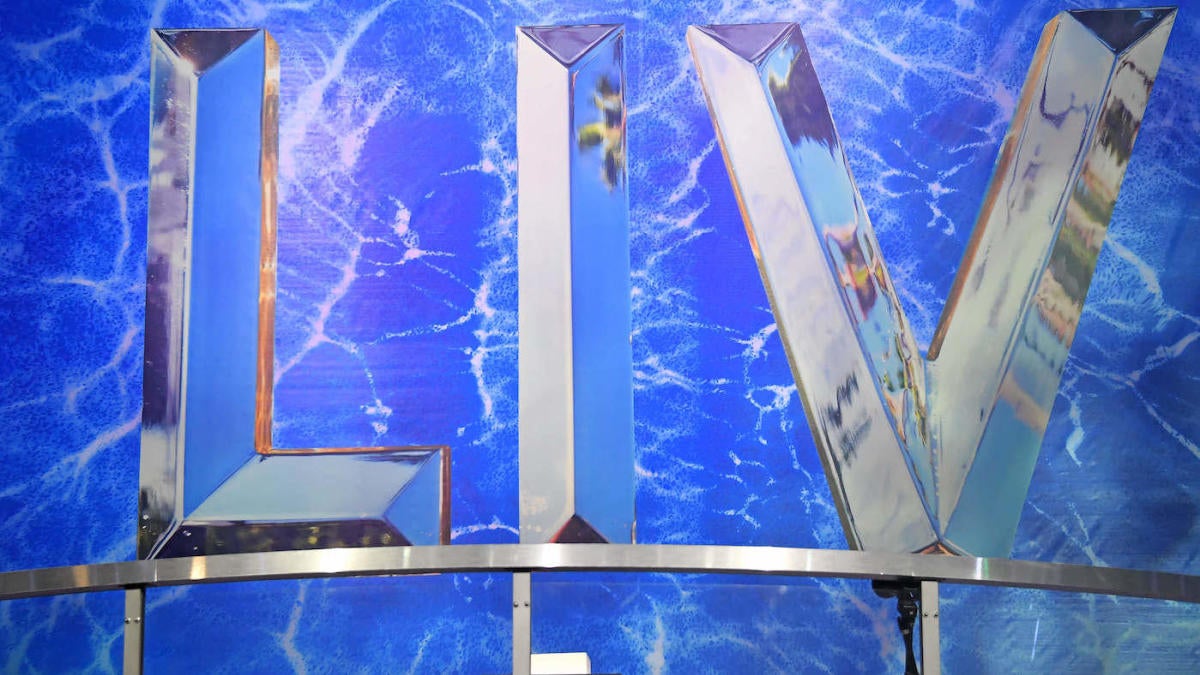 The San Francisco 49ers and Kansas City Chiefs will compete for an NFL championship this weekend, as Super Bowl LIV kicks off in Miami on Sunday. It’s Patrick Mahomes and one of the most explosive offenses in the NFL vs. one of the best defenses in the league, as the 49ers have allowed just 252.5 yards per game this postseason. Even if you’re not necessarily a football fan or don’t care about the two teams, there are ways to make this unofficial holiday more interesting.

If you’ve never played before, here’s how it works: Whoever is in charge of the game creates a 10×10 grid. Or, you can print it out right here. Interested players then write their names into one or more of the 100 boxes available. On the outside of the 100-square grid (in the gray squares of our template), a number 0-9 is assigned to each row and column, either randomly after the squares are filled up or prior to opening up the action. One of the Super Bowl teams is designated as the horizontal axis, and the other the vertical axis.

Squares aren’t just limited to each quarter. Once you have 100 squares filled up and numbers assigned, you can create all sorts of versions for the game. For example, I know of one game where winners are determined after each minute on the clock in regulation, giving players 60 chances to win! Good luck!