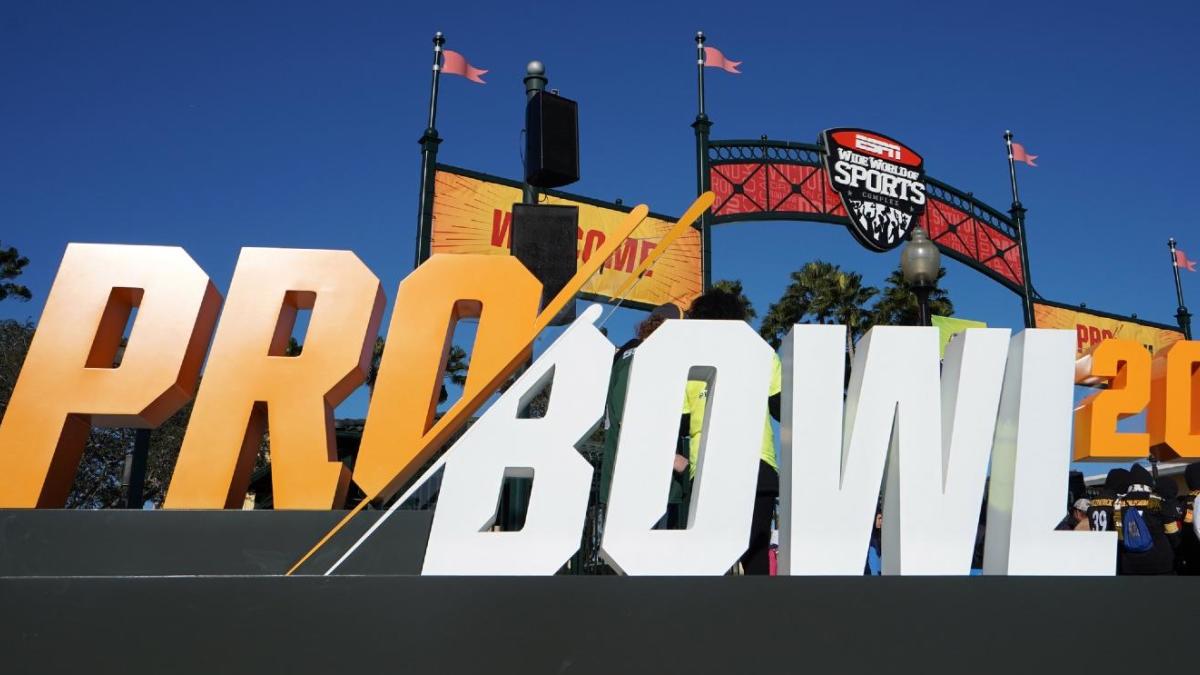 With one week to go until Super Bowl LIV in Miami Gardens, the NFL’s penultimate game of the season is ready to take place just a few hundred miles up the road in Florida. Today, many of the NFL’s biggest stars will take part in the 2020 NFL Pro Bowl. And while the Pro Bowl is an exhibition game, there is definitely something at stake when the AFC and NFC all-stars face off from Orlando. Last year, the AFC’s all-stars took home $67,000 apiece after defeating the NFC all-stars, who took home $34,000 for their participation in the game.

While Sunday’s game will lack the normal intensity and physicality of an NFL game, rest assured that, given what’s at stake from a monetary standpoint, both teams will be trying to come out on top with a victory.

Before we preview this year’s Pro Bowl game, here’s how fans can follow the action in real time.

This AFC Pro Bowl team will feature Ravens quarterback Lamar Jackson, the expected league MVP, who threw a league-high 36 touchdown passes this season. Jackson also rushed for 1,207 yards, an NFL single-season record by a quarterback. Jackson will be flanked in the AFC backfield by running back Derrick Henry, who led the league with 1,540 rushing yards and 16 rushing touchdowns during the regular season. Henry is coming off a sensational playoff run that saw him run for 446 yards and two touchdowns while leading the Titans to the AFC Championship Game.

While the game has undergone several different formats, the Pro Bowl went back to its traditional AFC vs. NFC format in 2016. The AFC is currently riding a three-game winning streak while taking a 24-22 lead in the all-time series.