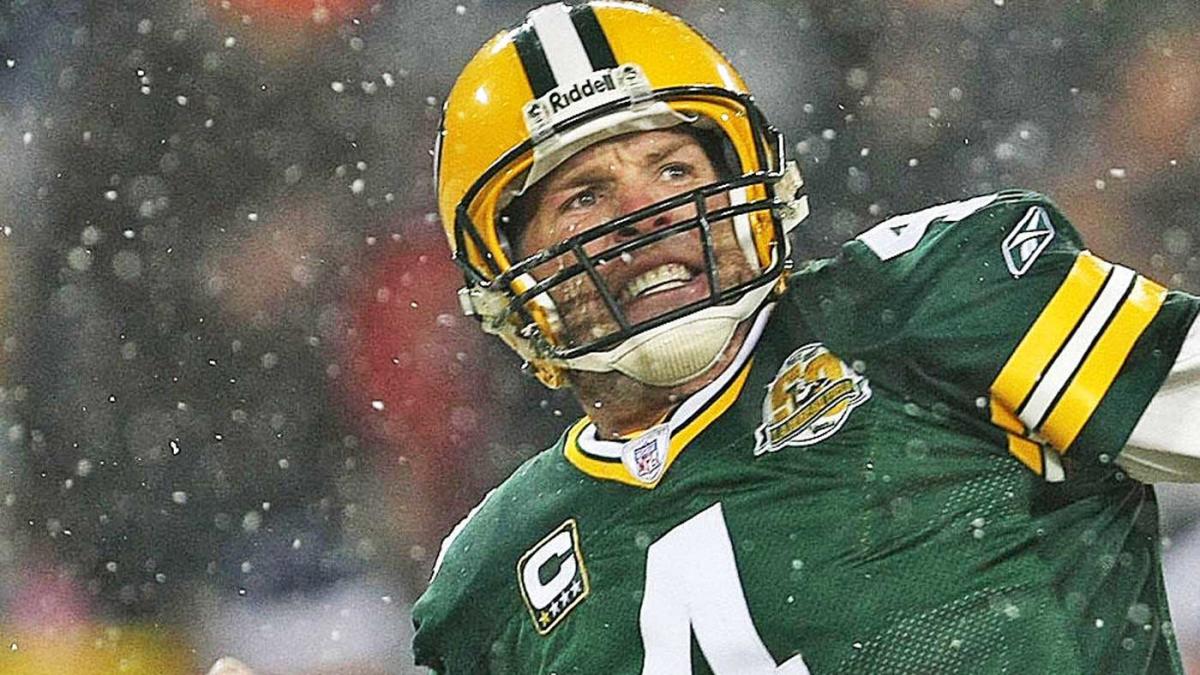 Brett Favre always had a flair for the dramatic when he was a NFL quarterback, as the Pro Football Hall of Famer made a career making something out of nothing when a play broke down. The excitement Favre brought to the game made him one of the most popular players in the NFL in an era where the league was growing in popularity.

Flash forward 25 years later and the NFL has their current version of Favre in Kansas City Chiefs quarterback Patrick Mahomes. Not only is Mahomes arguably the best quarterback in the league, but he is one of the most exciting players in football. Mahomes making a “wow” play every time the Chiefs have the football has become a staple of his game, and it’s made a particular legend at his position take notice.

“I see the comparison,” Favre said when asked about Mahomes on his weekly SiriusXM Radio appearance, via the Associated Press. “He may not admit this but he probably feels there is no throw he can’t make or no angle he can’t make it from. Whether he’s flushed left or to the right, his vision always is down the field. I was always looking for the big play first and knew I could always react underneath if I needed, too.

Favre making across-his-body throws and fastball passes on the run defined his game in the mid-1990s, when he won three consecutive MVP awards. The Packers quarterback redefined the position from 1995 to 1997, throwing for 12,179 yards, 112 TD and 47 INT. Not only did Favre lead the league in touchdown passes three consecutive years, but the Packers went to three consecutive conference championship games and back-to-back Super Bowls during that stretch, winning Super Bowl XXXI in 1996.

Mahomes is in the midst of his own historic run, winning NFL MVP in 2018 and taking the Chiefs to back-to-back conference championship games, including winning one this year. In Year 2 of Favre’s three-year run, the Packers won the Super Bowl. Mahomes is on that same pace.

“The one big difference with me and present day quarterbacks, when I came into the league I was very unprepared from a passing standpoint,” Favre said on the difference between him and Mahomes. “I could throw it a mile, make any throw, but in college we ran an option offense and when we threw it was off a sprint out. I didn’t know anything about protections in general, throwing hot. Never had to worry about anything in college, played free-spirit football, and if there’s a busted play, make something happen with my arm.

“I didn’t know if I could adapt enough to the offense Mike Holmgren or future coaches would want to run before they run me off. I had to make plays outside the pocket.”