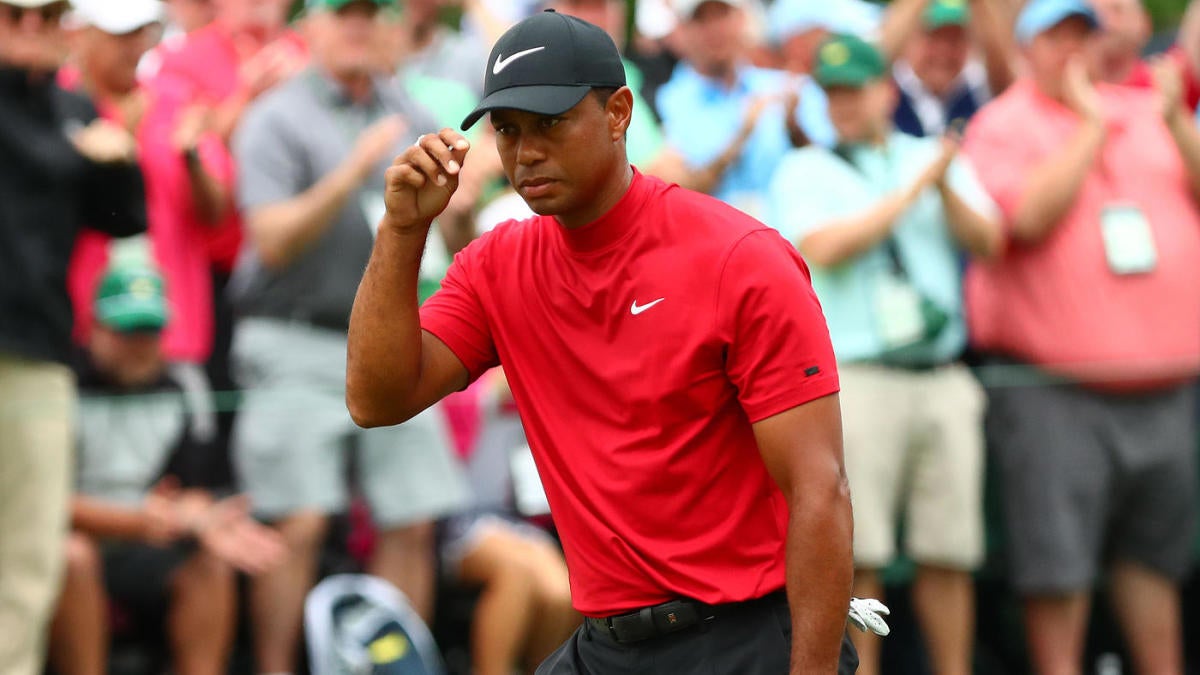 If you’d like to hang out with Tiger Woods, just find a way to get him some new golfing technology to test out and he’ll certainly make time for you. At least that’s what Bridgestone Golf president Dan Murphy told Kyle Porter of CBS Sports HQ at the PGA Merchandise Show. Bridgestone’s new golf ball, the TOUR B XS, was created with the help of Tiger and the golf legend apparently had no issue with taking time to help the company design a product that would work best for him, as Murphy says.

At one point, according to Murphy, Woods was able to give details about how the ball reacted to his swing before Bridgestone’s machines could. He was apparently best at beating the computers to naming the ball’s spin rate. But the decision to have Tiger’s hand in creating this new ball wasn’t just to spend time with arguably the greatest golfer of all time. The company’s focus is mostly about creating products that work best for the golfer who wants to use them.

“We’re all about fitting,” Murphy said. “Fitting the right ball to the player is very important. We have quite a few staff players but sometimes they all don’t play the same ball. We talk about that with consumers a lot as well, that picking the best ball for your game helps you optimize your game.”

“Tiger and Fred [Couples], they don’t use the same ball anymore, and there’s reasons for it because they don’t have the same swing characteristics.”

The new technology behind this ball is the REACTIV Urethane Cover, which allows the ball to have more spin and distance on every swing. While other products sacrifice more of one for the other, Bridgestone decided to expand the range of both. Murphy hopes that Tiger can complete a repeat of last year’s incredible Masters victory with this new ball.

There’s only four times in my life that I’ve cried,” Murphy told Porter, jokingly. “My three children, I cried at each of their births and when Tiger won the Masters last year. Wait until this year when he does it again.”