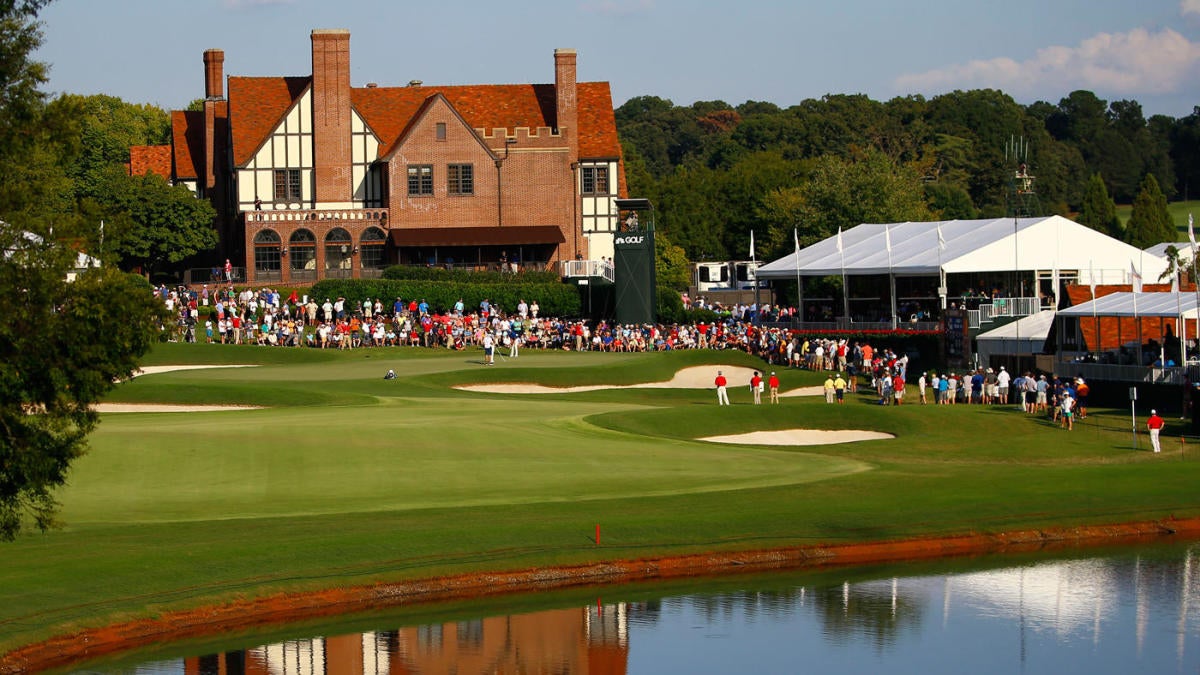 When someone thinks of artificial intelligence technology, often the mind goes to some of the world’s biggest tech companies like Google, Amazon or even Tesla. But one company that creates products for a game that’s existed since the mid-18th century is also getting involved in that realm.

Senior Director of Brand and Product Management for Callaway Golf Dave Neville sat down with Kyle Porter of CBS Sports HQ at the PGA Merchandise Show to discuss the new MAVRIK driver. The club’s name comes from a common compliment given to founder Ely Callaway Jr. for his knowledge of product, marketing and sales. Though the name is old-fashioned, the development of the driver is anything but, according to Neville.

“We’ve taken A.I., artificial intelligence, and machine learning and applied it all across the board,” he said on CBS Sports HQ. “Just in the past year we’ve more than doubled our investment in A.I. and now we’ve applied A.I. not just to the driver, but the fairway wood, to the iron and the hybrid. It’s not just in each model, but in every loft of the model. So just a massive, massive undertaking versus last year.”

The MAVRIK isn’t the first club Callaway has used A.I. to build. Last year’s Epic Flash Driver also used the technology for development, but that was only on the face of the club. As Neville mentioned however, that was just the tip of the iceberg.

“What the A.I. and this investment in super-computing allows us to do is so many more iterations of the club and the face versus where we were before,” he said. “Previously, we would do say maybe five to seven iterations of a face and whatever was the best one, we went with it. Now, with the supercomputer, we can do 15, 20, 30 thousand iterations of the face in less time.”

The technology has allowed Callaway to add non-intuitive designs to the clubs that have never been seen before on those kinds of products. The process is still collaborative between the company and the players. Phil Mickelson, for example, still is just as involved in the development of clubs, even with the advancement of technology. In fact, he’d theoretically be able to get even more involved with what Callaway has available to him.

“Phil’s always looking for that edge and he has tons of ideas,” Neville said.