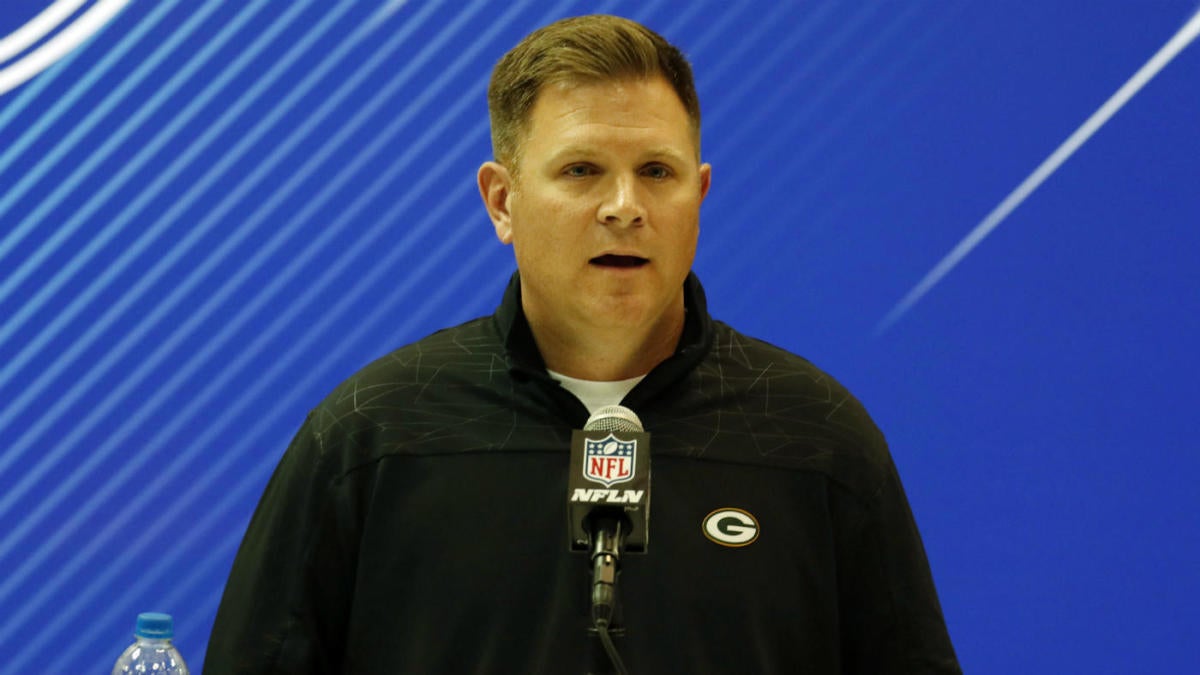 The Green Bay Packers were one of the most active teams in free agency last offseason, signing Za’Darius Smith, Preston Smith, Billy Turner and Adrian Amos to a combined $182 million in deals on the first day of free agency. The result netted the Packers a 13-3 record (tied for the best in the NFC) and a trip to the conference championship game.

Green Bay hasn’t experienced a spending spree in free agency since the 1990s, which helped give the franchise its first Super Bowl title in 29 years. The Packers will have to keep spending in order to give franchise quarterback Aaron Rodgers an opportunity at a second championship.

Of course, the Packers also have to keep their homegrown talent.

“(We will have) a little bit more restrictions (in free agency) if we’re going to do everything we want with the guys who are here,” Packers general manager Brian Gutekunst said Friday, via the team’s website. “I have a lot of optimism going forward. We have a lot of work to do. Excited to get there. We’ve got a lot of decisions to make coming up.”

The Packers have decisions to make with linebackers Blake Martinez and Kyler Fackrell, who are looking for their second contracts. Also hitting free agency are tackle Bryan Bulaga, kicker Mason Crosby, and corner Tramon Williams, three of the team’s longest tenured players. Green Bay has slightly over $32 million in available salary cap space this offseason, which is going to hinder their ability to go on another free agent spending spree.

Green Bay can create more cap space by making a tough decision on tight end Jimmy Graham ($8 million saved if cut), but Gutekunst said Graham wants to continue playing. The Packers also want to get a long term deal done with nose tackle Kenny Clark, who will be playing under his fifth-year option in 2020.

“I’ve got a lot of Ted Thompson in me,” Gutekunst said. “I’d like to keep them all. I wish our roster size could be a lot bigger than what it is. Unfortunately, it doesn’t work that way.”

Green Bay appears set to be active in free agency again, just in a different way than last offseason.