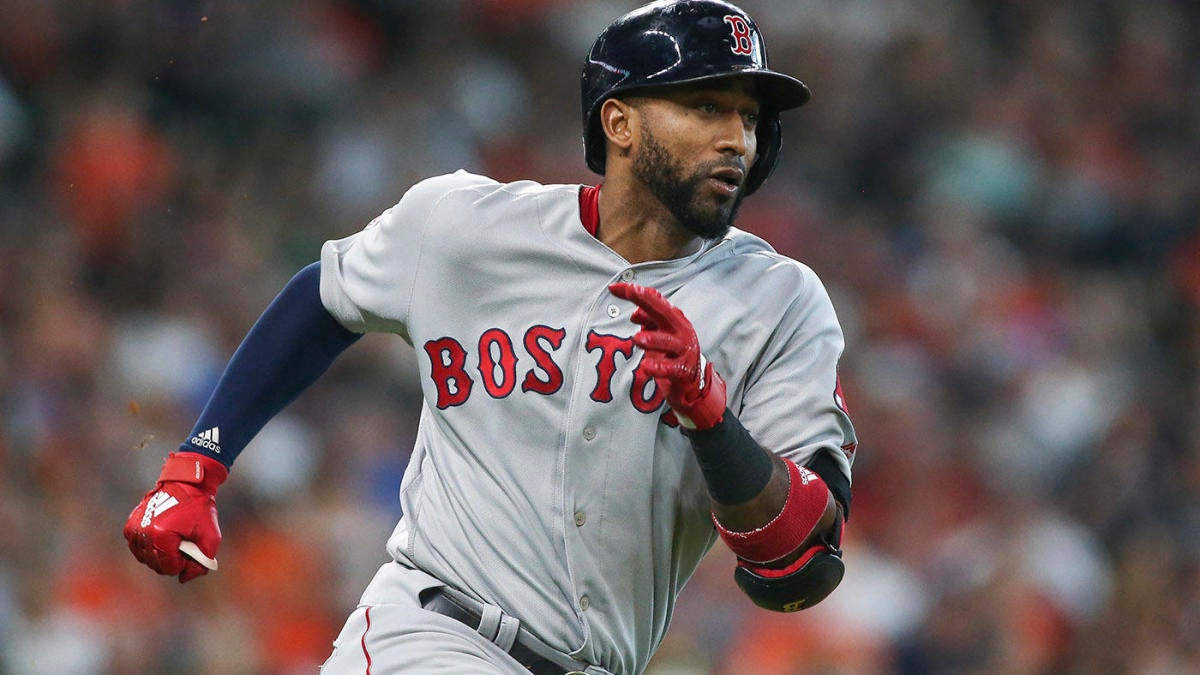 For now, the D-Backs are set with Eduardo Escobar at second and a combination of Jake Lamb and Kevin Cron at third base, but Escobar can swing to third base if they acquired Dozier and wanted to start him on occasion.

The Mets have agreed to sign infielder Eduardo Nunez to a minor-league contract, reports Jesse Sanchez of MLB.com. He’s tantamount to a lottery ticket, as the 32-year-old utility man had a woefully unproductive 2019 season. We’re in a completely slow period of the year when it comes to Major League Baseball news, but there are still generally a few tidbits of note per day, so let’s get right to it and round up the latest on the MLB hot stove. The Astros still have vacant jobs for the general manager and manager positions after firing both Jeff Luhnow and A.J. Hinch in light of the sign-stealing scandal. Currently, they are discussing the GM job with former Giants GM Bobby Evans, per Ken Rosenthal of The Athletic.

Evans started with the Giants organization in 1994 and rose up the ranks through the years, becoming the GM for 2015-18. He was vice president of baseball operations under Brian Sabean for the Giants’ three World Series titles. He was fired after the 2018 season, but he comes from a very respectable front office and there are those three titles on his resume.  In 60 games for the Red Sox, Nunez hit .228/.243/.305 (42 OPS+), posting negative-1.5 WAR. In 2018, he was worth negative-1.1 WAR, so he has been brutal the last two seasons. Dozier, 32, hit .238/.340/.430 (95 OPS+) with 20 homers in 438 plate appearances last season for the World Series champion Nationals. He’s no longer the star he once was with the Twins, but it’s possible there’s another productive season or two in that bat.

The Diamondbacks are among the teams showing interest in free agent second baseman Brian Dozier, Jon Heyman of MLB Network reports. Still, a minor-league deal carries little to no risk. The Mets have a full starting infield with Jed Lowrie available off the bench, so Nunez likely serves as insurance in case Lowrie is hurt all year again.