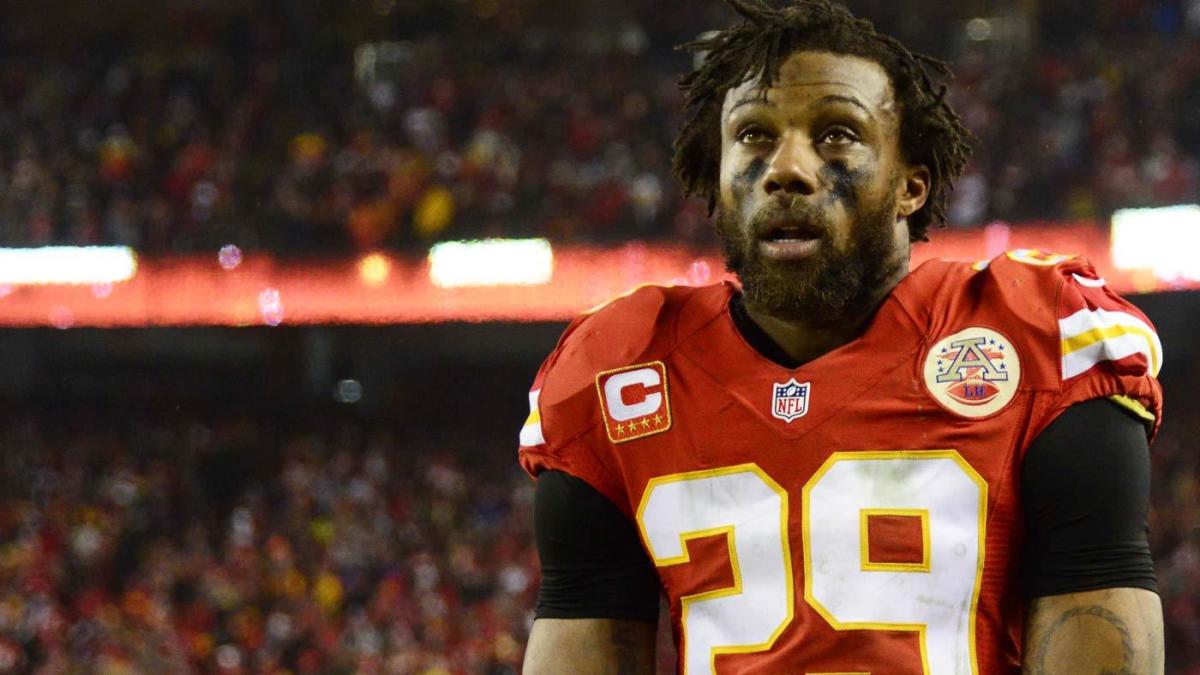 Former Chiefs safety Eric Berry intends to play in 2020 after he sat out the entire 2019 campaign following his release from Kansas City last offseason, according to Mike Garafolo of the NFL Network.

While Berry didn’t play last year, it wasn’t due to lack of interest from teams around the league. In fact, Garafolo notes that he did have opportunities to play last year, but elected to take a sabbatical. The 31-year-old wanted to take the time off to physically and mentally get himself in better shape, Garafolo reports, to have a more impactful career going forward.

Berry has turned in a rather productive career when he’s on the field, but his tenure in the league has come with its fair share of obstacles. Of course, the former No. 5 pick by the Chiefs in the 2010 NFL Draft was was diagnosed with Hodgkin’s lymphoma and was placed on the non-football injury list back in 2014. He was declared cancer free about nine months later and was able to play in all 16 regular season games in 2015, which earned him NFL Comeback Player of the Year honors.

More recently, Berry has been plagued by an Achilles injury that has only allowed him to play in five games since the start of the 2017 season. That was particularly rough timing for Berry and the Chiefs after the two sides just came to an agreement on a six-year, $78 million contract that made him the highest-paid safety in the league in February of 2017. Just a few months later in the opener against New England, Berry ruptured his Achilles in the fourth quarter, ending his season and putting the wheels in motion for his end in Kansas City. He returned in Week 15 of the 2018 season and played four games (two playoff contests) with the Chiefs before they were eliminated in the AFC Championship. He was released the following March.

When you factor in all that has gone on with Berry over the course of his career, his decision to take a sabbatical this year to get back into a good mental and physical state makes sense. Now that he’s recalibrated and ready to play, it’ll be curious to see how many more teams come knocking on his door this offseason.