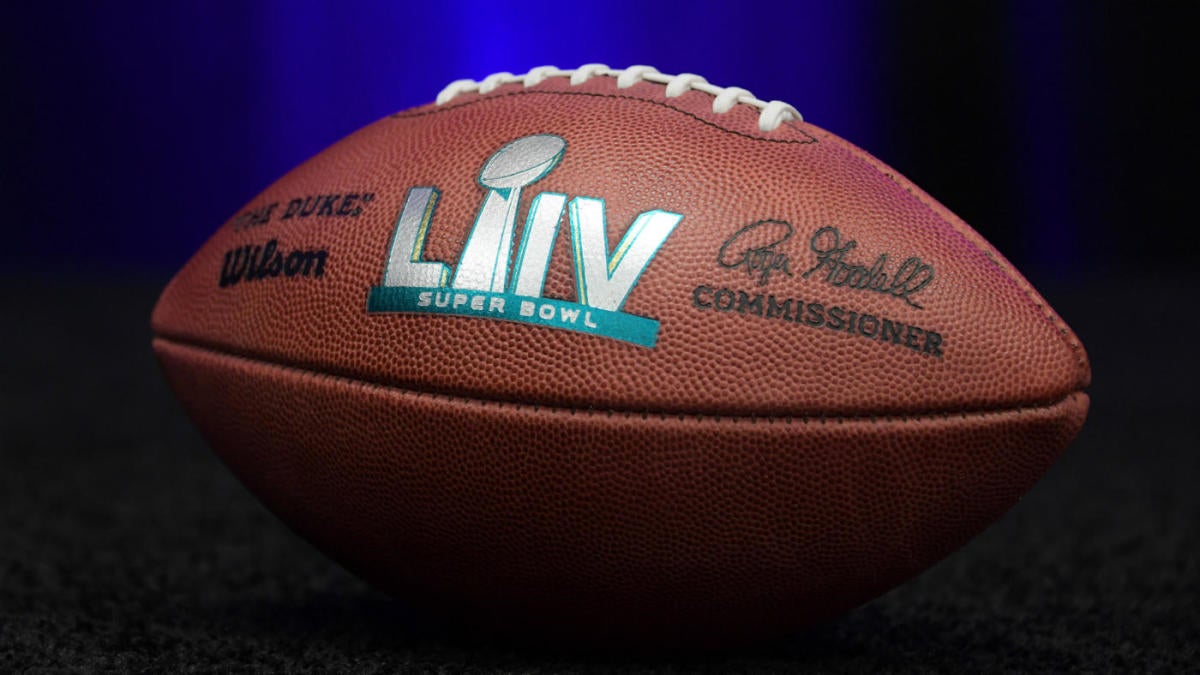 The Super Bowl has always taken place on a Sunday, but a New York teen is attempting to change that. Frankie Ruggeri, 16, has started a petition on Change.org to get the Super Bowl moved to Saturday going forward.

People are certainly getting behind the idea, as the petition has more than 30,000 signatures.

Ruggeri believes that more fans will be able to watch the Super Bowl if it is moved to Saturday. The teen also brings up the point on that petition page that people have to go to work and school on Monday, which means some younger children can’t watch the game in its entirety.

A 2019 survey from the Workforce Institute predicted that a record 17.2 million people will call out of work following Super Bowl LIV, so he might be on to something.

The 16-year old got the wheels turning on his big idea when he was speaking about the NFL playoffs with his family recently.

“He has a lot of passion in his heart,” Frank Ruggeri told CNN about his son. “When he gets on one thing, he really sticks with it.”

The petition isn’t stopping Ruggeri from staying up to watch the big game. Ruggeri, who is a fan of the Buffalo Bills and Los Angeles Rams, will be watching and rooting for the San Francisco 49ers when they take on the Kansas City Chiefs.

The Super Bowl has been historically linked to being on Sunday, so it would certainly be interesting to see if more people continue to get on board with Ruggeri’s idea.