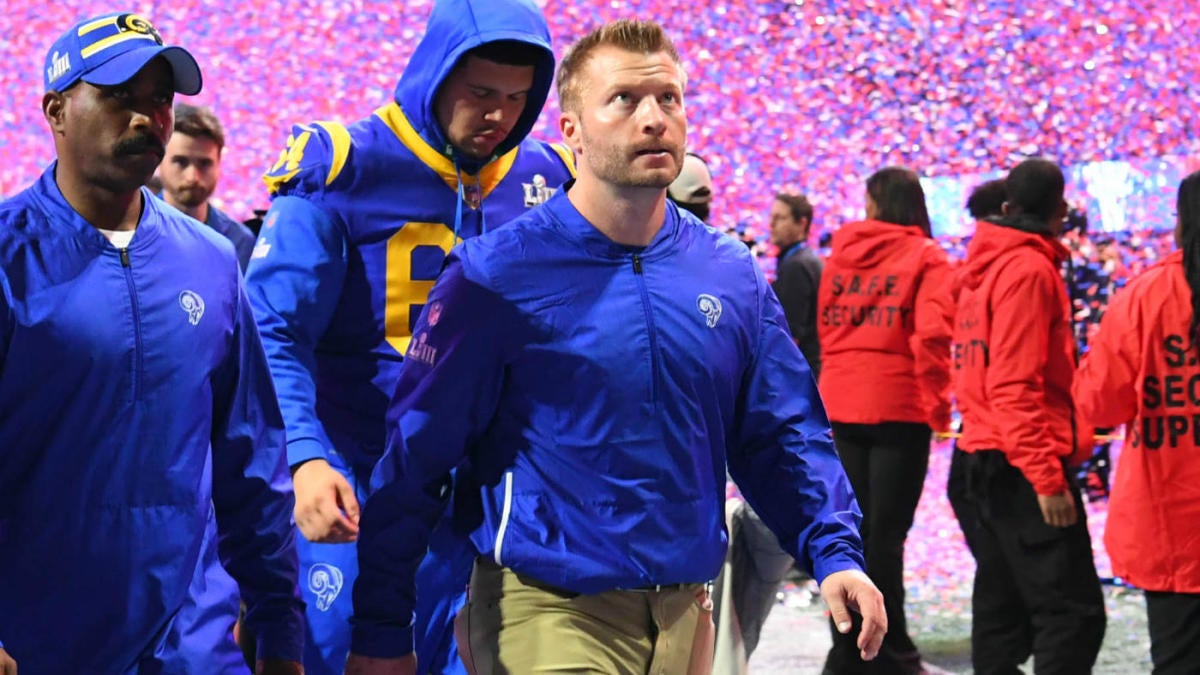 If you follow the old saying that experience is the best teacher, then you’re also probably giving Chiefs head coach Andy Reid the edge over his Super Bowl LIV counterpart in Kyle Shanahan and the 49ers. After all, Reid has been a head coach in the Super Bowl before, while Shanahan has yet to do so.

But does experience actually matter in a game of this magnitude?

The last time Reid made it to the Super Bowl, it didn’t end the way he’d hoped. His then-Philadelphia Eagles squad fell to the New England Patriots, who were putting the finishing touches on the first leg of their dynasty. In that case, Reid was facing Bill Belichick, who had been to the Super Bowl as a head coach two times prior to this contest, so you could make the argument that experience did help there.

Even in last year’s Super Bowl between the Patriots and Rams, Los Angeles head coach Sean McVay, who was coaching in his first Super Bowl, later admitted that some of the nuances of playing in this game — specifically the two-week break — did trip him up some.

“In the back of my mind, [when making the Super Bowl game plan back in L.A.], I operated knowing I had another week,” McVay told Sports Illustrated of his regrets from that 13-3 loss. “That urgency to completely finalize the gameplan wasn’t quite there, and that led to me watching so much film that you can almost water down your thought process.”

While you’d naturally want more experience with any endeavor, it’s pretty much a coin flip whenever a head coach makes it to his first Super Bowl.

More recently, however, the newbies to the big game have fared much better than what the overall history suggests. Out of the head coaches currently active in the NFL, they’ve gone 8-4 in their first Super Bowl appearances. Bill Belichick won during his first showing as a head coach (Super Bowl XXXVI) as did Pittsburgh’s Mike Tomlin (Super Bowl XLII), Pete Carroll in Seattle (Super Bowl XLVIII), and most recently Doug Pederson with the Eagles (Super Bowl LII).

If this uptick in coaches getting that infamous Lombardi Trophy on the first try holds, it should theoretically result in good things for Shanahan and the Niners. That said, only time will tell with how his first bid at a Super Bowl will ultimately play out.