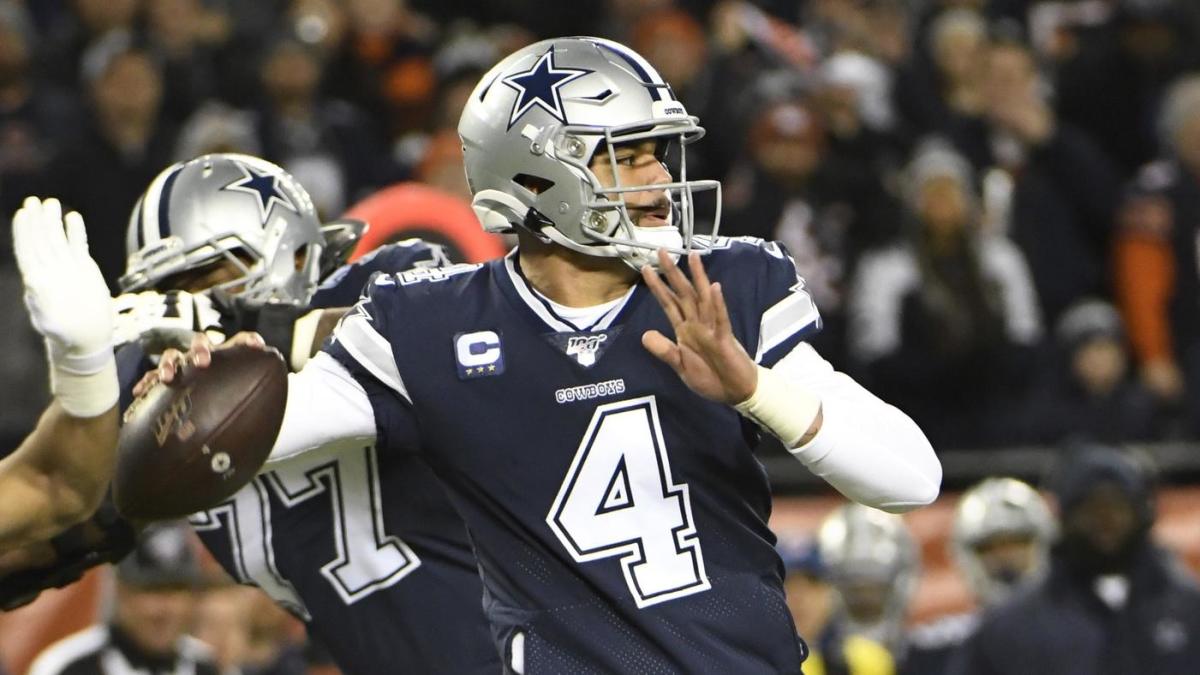 Once that pesky mega contract extension is out of the way for Dak Prescott and the Cowboys, the franchise quarterback’s relationship with new head coach Mike McCarthy is poised to take center stage in Dallas. While we’re months away from seeing how these two will work together on the field, former NFL quarterback Michael Vick already seems sold on the pairing.

“I think Dak is solid, man,” Vick said from the Pro Bowl on Thursday, via The Dallas Morning News. “I love what Dak is doing. I think to have a new coach come in the building right now is probably one of the best things that could happen to him, especially getting Mike McCarthy.

“He’s an offensive genius, an offensive guru who knows the game and he will help Dak out tremendously, and the Cowboys will look different next year.”

For the Cowboys sake, they’ll hope that Vick is right in his early assessment of the Dak-McCarthy era. The 26-year-old is coming off a Pro Bowl season in 2019 where he completed 65.1% of his throws for career-high marks of 4,902 yards and 30 touchdowns.

If McCarthy implements a West Coast-style offense with the Cowboys, that should help the Cowboys overall as a whole, but especially Prescott. After all, part of the selling point that got McCarthy the gig in Dallas was the hand he played in helping to develop Aaron Rodgers in Green Bay. If he can work similar magic on Dak, whatever contract the Cowboys put in front of him will be worth every penny.

Speaking of that contract, Vick doesn’t envision things going south between the team and Prescott, and even called him “a Dallas Cowboy for life.” Of course, in the event that the Cowboys don’t reach an extension in the immediate future, they do have until March 10 to place the franchise tag on Prescott, giving themselves an even longer window to hammer out a deal.

The contract is Step 1 of Dallas’ offseason and the sooner they get that done, the sooner Prescott and McCarthy can get into the lab, start formulating an attack to have the Cowboys in the playoffs in 2020 and kick off their relationship swimmingly.