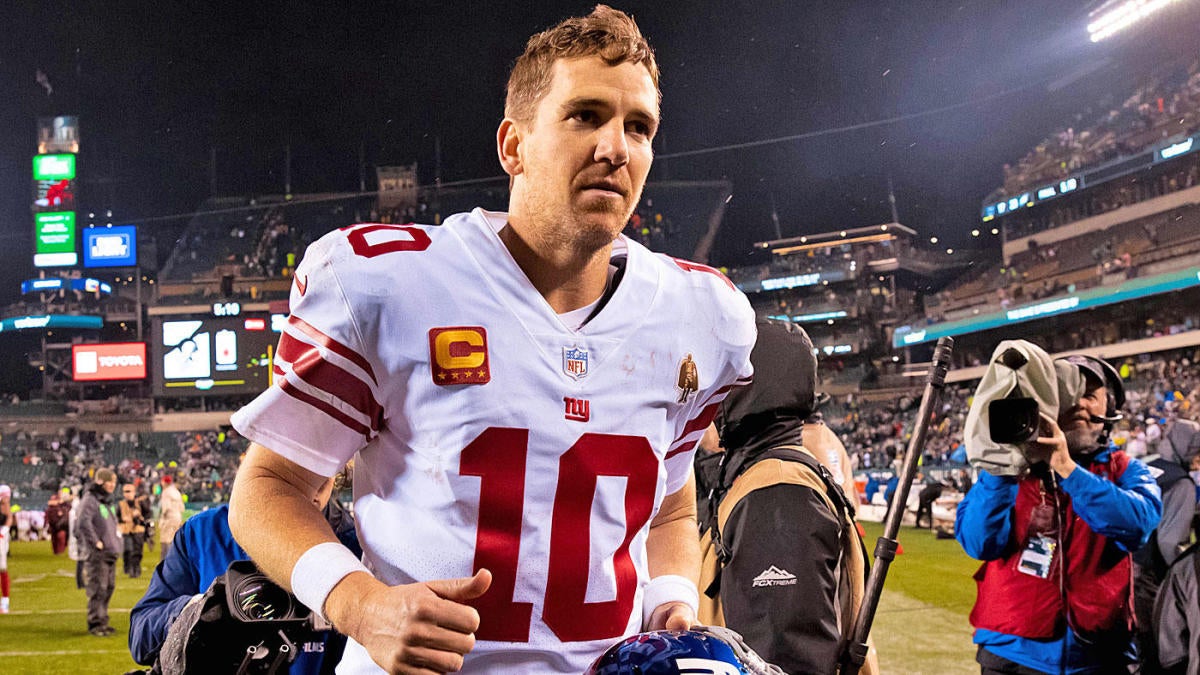 Giants quarterback Eli Manning officially announced his retirement on Friday, and although he’ll be finishing his career with two Super Bowl titles, he also has one other title that most players in the NFL are probably pretty envious of: The title of highest-paid player in NFL history.

That’s right, Eli Manning has made more money on-the-field than any other player in the history of the game. Over the course of his 16-year career, Manning has raked in a total of $252.3 million in contract money. Manning earned his first giant paycheck back in 2004 when he signed a six-year rookie deal with the Giants worth $54 million. Manning then signed his final NFL deal in September 2015 when he inked a four-year, $84 million extension with the Giants.

After raking in $17 million in salary and bonuses in 2019, that bumped Eli to the top of the all-time earnings list, and the person he passed for the top spot was none other than his brother, Peyton Manning. Over the course of their careers, the two Manning brothers have brought in more than $500 million combined before taxes.

These numbers only reflect on-field earnings, which means endorsement money is not included.