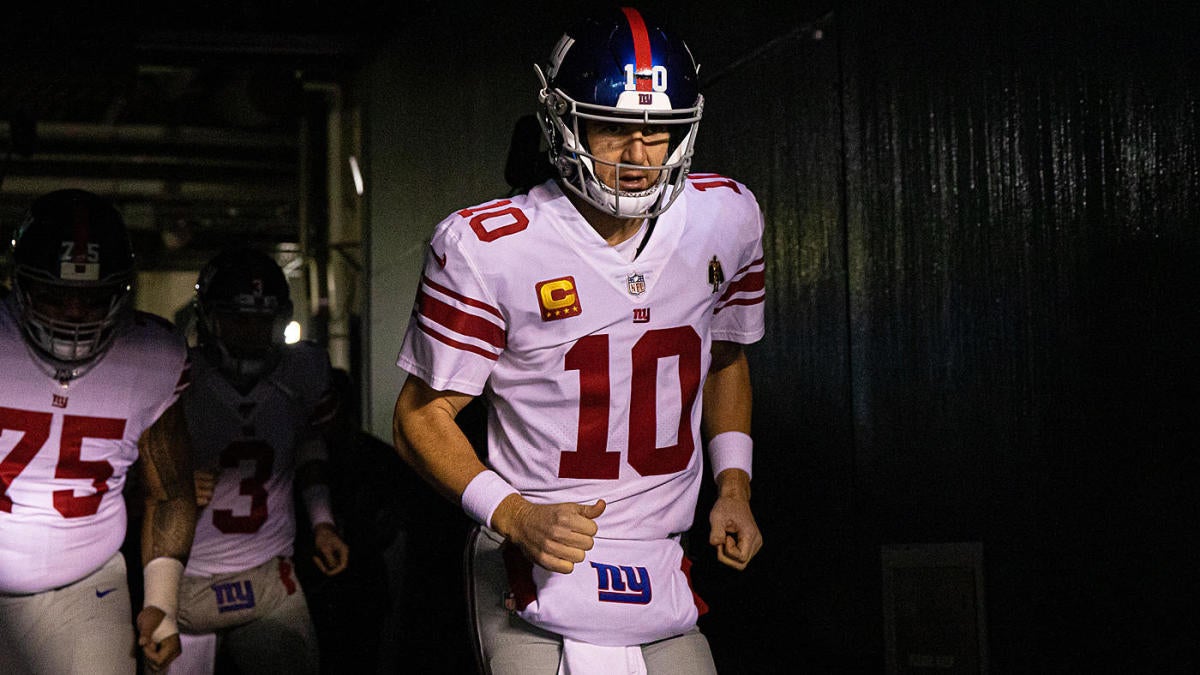 Eli Manning said in his official retirement news conference Friday that one of the defining honors of his career was only playing for one team, the New York Giants.

The team will return the favor by ensuring he’s the only player who will ever own the Giants‘ No. 10.

“We would be honored to induct you into our Ring of Honor next season,” Mara informed Manning from the podium. “And please know this: No Giant will ever wear No. 10 again.”

There will be plenty of time to discuss and debate whether the 39-year-old QB belongs in the Pro Football Hall of Fame. (His brother, Peyton, has already rested his case.) But in New York, there’s no doubt the Giants hold Manning in the highest regard. Mara said earlier this week, during the team’s official announcement of Manning’s retirement, that Eli “defined what it is to be a New York Giant.”

Manning rocked the No. 10 from the moment he debuted as a rookie in 2004. He’s not the only notable Giants QB to wear the number, with five-time Pro Bowler Brad Van Pelt using it from 1973-1983 and Hall of Famer Fran Tarkenton using it from 1967-1971. He is, however, the only one of those three to deliver the Giants a championship. Earlier today, we broke down the 10 best games of Manning’s Giants career.

“It meant something to Eli to be the Giants quarterback, and it meant even more to us,” Mara said earlier this week. “We are beyond grateful for his contributions to our organization and look forward to celebrating his induction into the Giants Ring of Honor in the near future.”