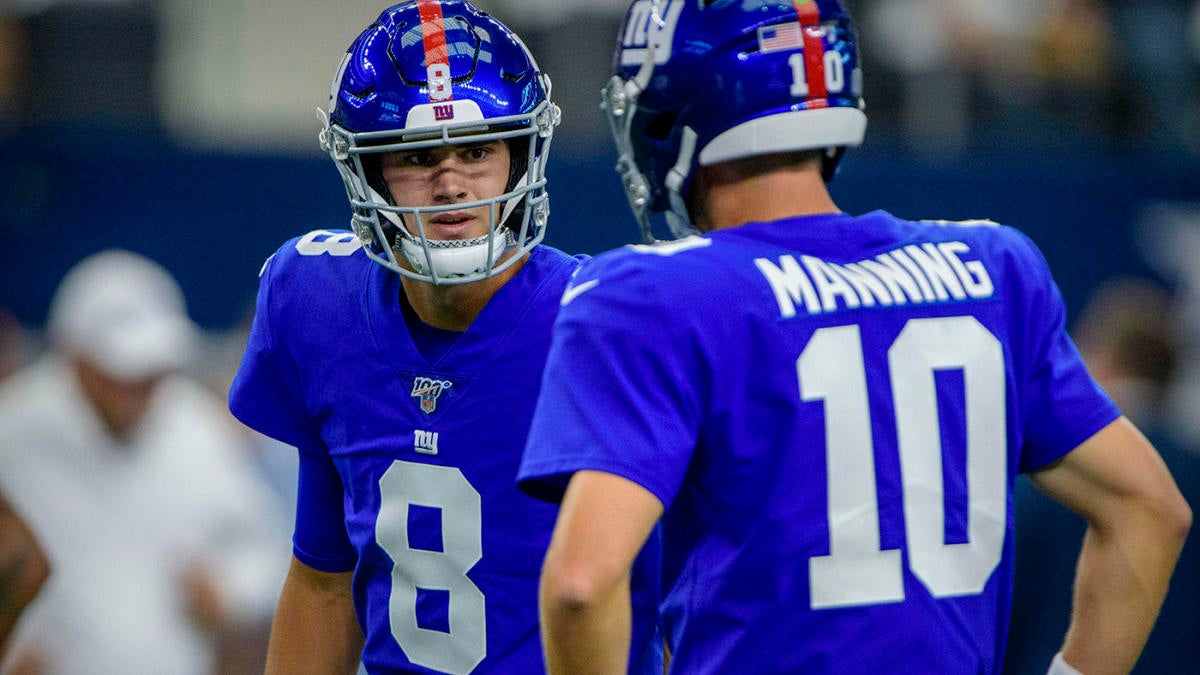 Daniel Jones had the pleasure of leaning on Eli Manning throughout his rookie season, his first as the starting quarterback of the New York Giants. Jones took over the starting quarterback job from Manning after two games and never looked back. There was never any disdain for Jones from Manning, who knew the teams’ 2019 first-round pick was the Giants’ future. Manning did everything he could to help Jones succeed. Now that Manning has retired, the veteran two-time Super Bowl MVP believes the franchise is in good hands with Jones.

“Yeah, I think there’s a bright future,” Manning said. “There’s obviously, I try to think of the positive moments and great memories, and I have a lot of them. I have a lot of fond memories of being in the meeting rooms and being with the coaches and being around Daniel and Alex Tanney in the quarterback room. We had lots of laughs and great work that we did.

“I know Daniel. I appreciate a lot of things about him, and the fact that he loves the game of football. He’s passionate about it and he works extremely hard, so you appreciate those things. If that weren’t the case, it might have been harder to go through this situation, but you see the way he conducts himself, and I think, you know, he’s got a bright, bright future ahead of him and do so the Giants.”

Peyton Manning saw how Eli helped Jones in his final year in the NFL. Eli was no longer a starting quarterback, but a mentor for the younger Giants on the roster.

“I can just tell he’s at peace. The role he played this past year, kinda as a tutor if you will. You talk about being a true Giant. That will pay dividends for the Giants for many years to come, helping Daniel Jones,” Peyton Manning said, via the Broncos website. “You can’t get that kind of experience, having a veteran quarterback that’s won two Super Bowls in your ear every day. I know I’ll miss watching Eli play; Daniel Jones will miss having Eli there in his ear, but I know Eli will always be there as a resource.”

As Manning walked out of the Giants facility for the final time as a player, his message to the younger players will have an impact on the Giants organization. Manning didn’t hold anything back when discussing what the Giants meant to him for future generations of players.

“You’re coming to a wonderful organization that truly cares about your well-being,” Manning said. “But — and if you — they are committed to doing whatever it takes to put a winning team out there on the field and to bring championships here — and dedication to this organization that they have in you, great things will get accomplished.”