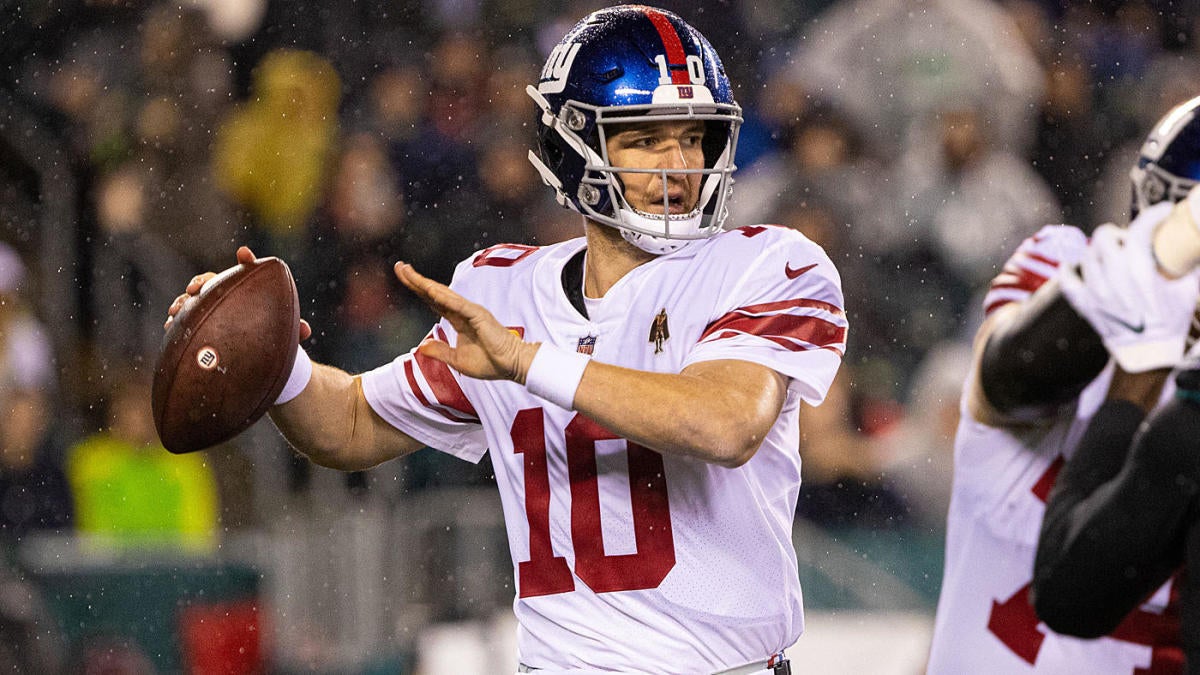 On Friday, New York Giants quarterback Eli Manning officially announced his retirement from the NFL. Manning spent his whole career with the Giants and won a pair off Super Bowl titles for the franchise.

During Friday’s installment of “Nothing Personal with David Samson,” Samson was very blunt in pointing out that there shouldn’t be a debate when it comes to Manning’s Hall of Fame credentials, and that the younger of Archie Manning’s NFL quarterback sons should be an easy choice for Canton when his time comes.

“For the life of me, I can’t understand how anyone would think that Eli Manning is not a Hall of Famer,” Samson said. “To me, it’s clear as day, not because I’m a Giants fan. Anyone who has an 11-year stretch at his prime where you can win two Super Bowls, get two Super Bowl MVPs, throw for over 300 touchdowns, around 200 interceptions, and 48,000 yards, you’re a Hall of Famer period.”

Manning does have quite the feather in his cap with the two Super Bowl titles. In both of those victories, Manning helped the Giants defeat Tom Brady and the New England Patriots, who have won six Super Bowls since the 2001 season.

One of the factors that may not be in Manning’s favor may be his 117-117 record throughout his NFL career. Manning’s candidacy is certainly going to be a topic of debate over the next several years until he is eligible for the Hall of Fame.