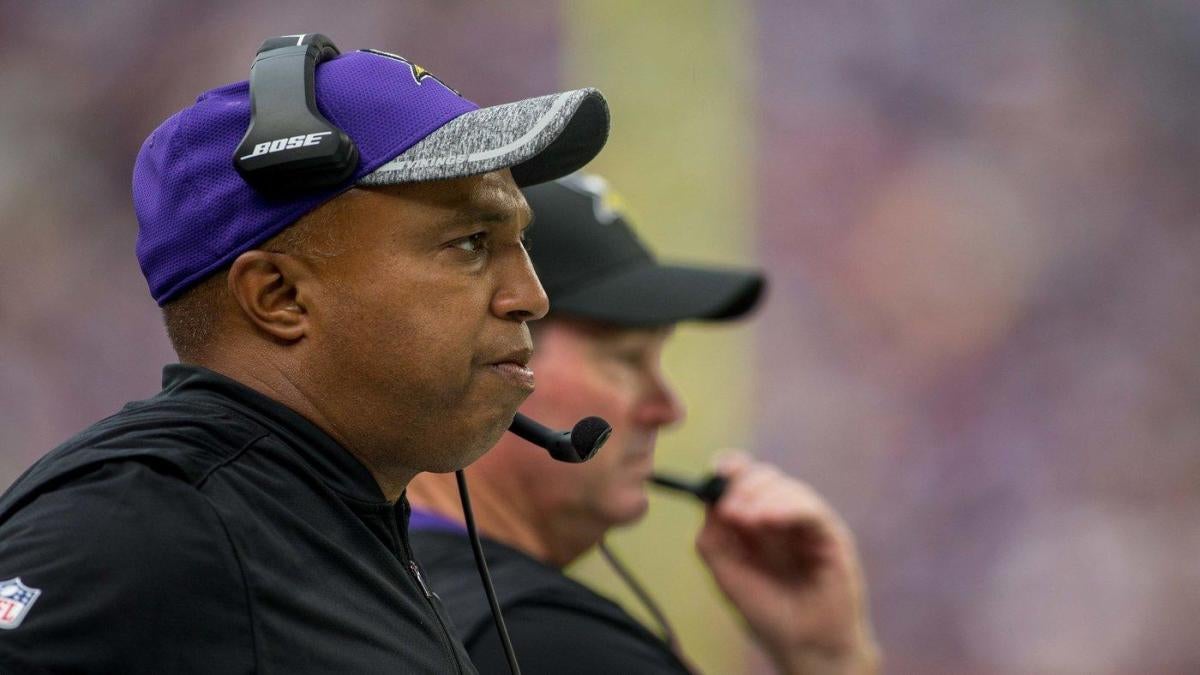 Almost 20 years after leaving, George Edwards has returned to the Dallas Cowboys.

That’s according to Clarence Hill Jr. of the Fort Worth Star-Telegram, who reported Friday that the former Minnesota Vikings defensive coordinator has been hired by new Cowboys head coach Mike McCarthy. The 53-year-old Edwards will work with the team’s linebackers, per Hill, but his role will also be larger than that.

After overseeing the Vikings’ defense for six seasons, Edwards was not retained by Minnesota at the close of the team’s 2019 season, with some speculating he might follow ex-Vikings offensive coordinator Kevin Stefanski to the Cleveland Browns. Per reports, Stefanski ultimately narrowed his DC search down to San Francisco 49ers assistant Joe Woods and incumbent coordinator Steve Wilks, so now Edwards is back in Dallas after previously spending four seasons (1998-2001) with the team coaching LBs.

The longtime assistant has an extensive track record coaching the position, serving as assistant head coach/LBs coach with the Washington Redskins (2002), then coaching LBs with both the Browns (2004) and Miami Dolphins (2005-2009). He’s best known, however, for running Minnesota’s defense under Mike Zimmer from 2014-2019, helping guide the Vikings to several top-10 rankings.