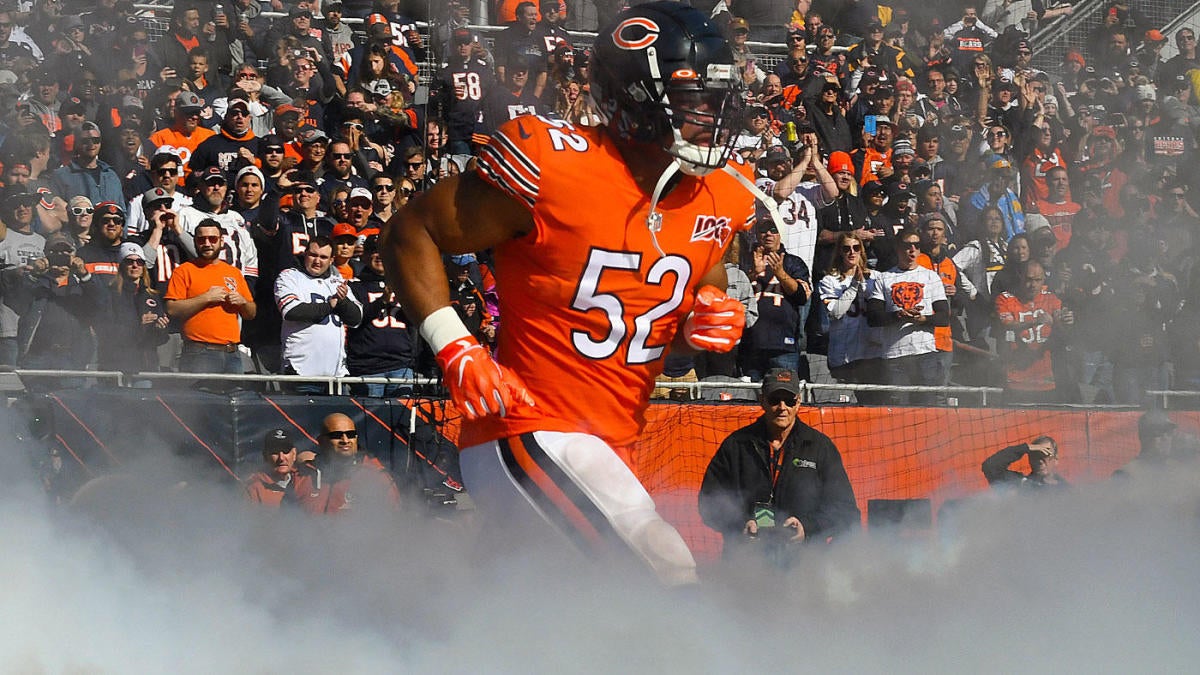 Chicago Bears linebacker Khalil Mack’s foundation pledged to pay off layaway plans at a Walmart in his hometown of Fort Pierce, Florida over the holidays, but how a portion of the $80,000 donation was used was called into question after a report from TCPalm saying $20,000 of that money was misused. After a review by the store, Walmart found the transaction was not handled according to Walmart guidelines.

“We appreciate Khalil Mack’s generosity in paying off layaway items for hundreds of customers in the Fort Pierce community. Based on an extensive internal review, we have determined the store did not handle the transaction in keeping with Walmart’s guidelines and have taken corrective action.”

Garcia confirmed to CBS Sports that a representative of the Khalil Mack Foundation came into the store to inform management of the $80,000 donation. According to Garcia, the representative had the understanding that associates would be part of the donation. Walmart was unable to confirm whether the money from the donation used by the associates was used toward layaway plans or not.

Walmart is not speaking about repercussions for anyone involved, and says the matter was dealt with internally.

The donation did pay off the layaway accounts of 300 customers.

The Khalil Mack Foundation aims to help “intercity and under-privileged youth and families by providing for the community, through educational and extra-curricular initiatives, a safe and enjoyable environment where we intend to aid in learning successful character traits through sport, and creating opportunities to financial resources and meaningful experiences to all we serve.”

Mack is known for going back to his roots and giving back. He graduated from Fort Pierce Westwood High School in 2009 and despite playing in Oakland and Chicago has kept coming back to assist the community.