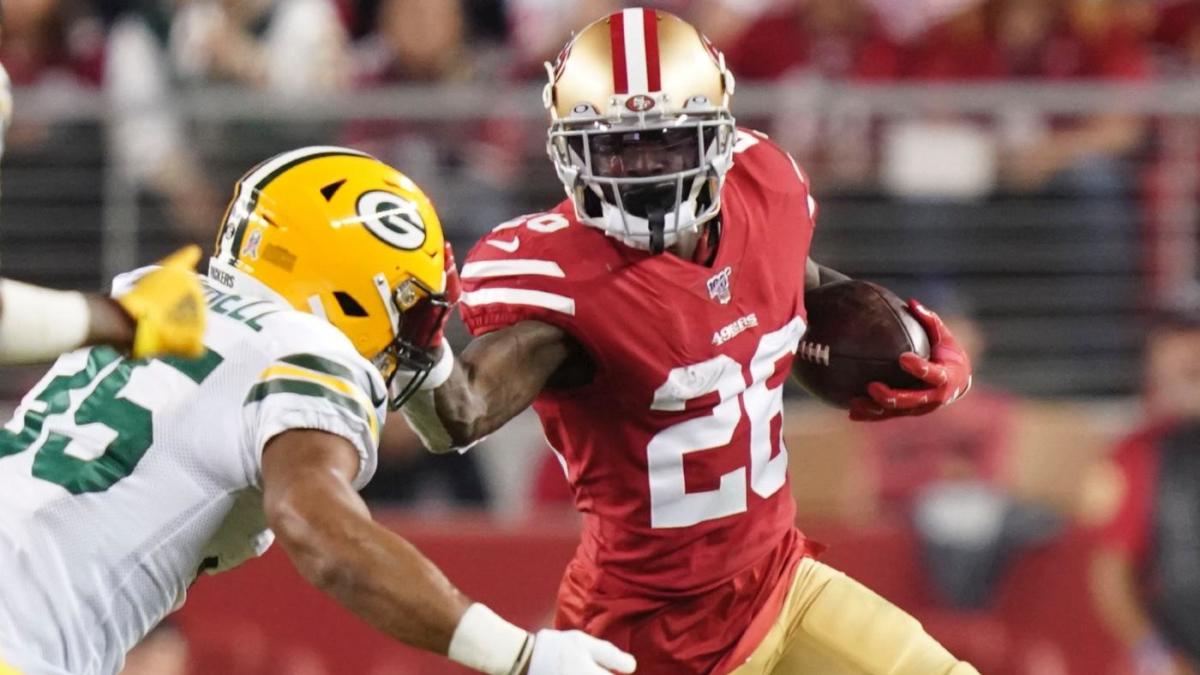 Tevin Coleman and Travis Kelce were the two notable inactive players on the Chiefs and 49ers‘ Thursday injury reports.

Coleman, who sustained a dislocated right shoulder during San Francisco’s win over the Packers in the NFC Championship Game, was sidelined for a second straight day. Coleman did, however, do some individual running as his teammates practiced on Thursday, according to NBC Sports’ Matt Maiocco. Maiocco also reported that the 49ers “remain hopeful” that Coleman, who rushed for 544 yards and six touchdowns during the regular season, will be able face the Chiefs in Super Bowl LIV.

Kelce, the Chiefs’ All-Pro tight end and leading receiver during the regular season, sat out Thursday’s practice with an illness, according to NFL Network’s Jesse Palmer. Kelce initially appeared on the team’s injury report with a knee injury after being a limited participant on Wednesday. Safety Jordan Lucas, who is also  dealing with an illness, was the only other Chiefs player who missed Thursday’s practice.

Both teams still have 10 days to get healthy before facing off in Super Bowl LIV.