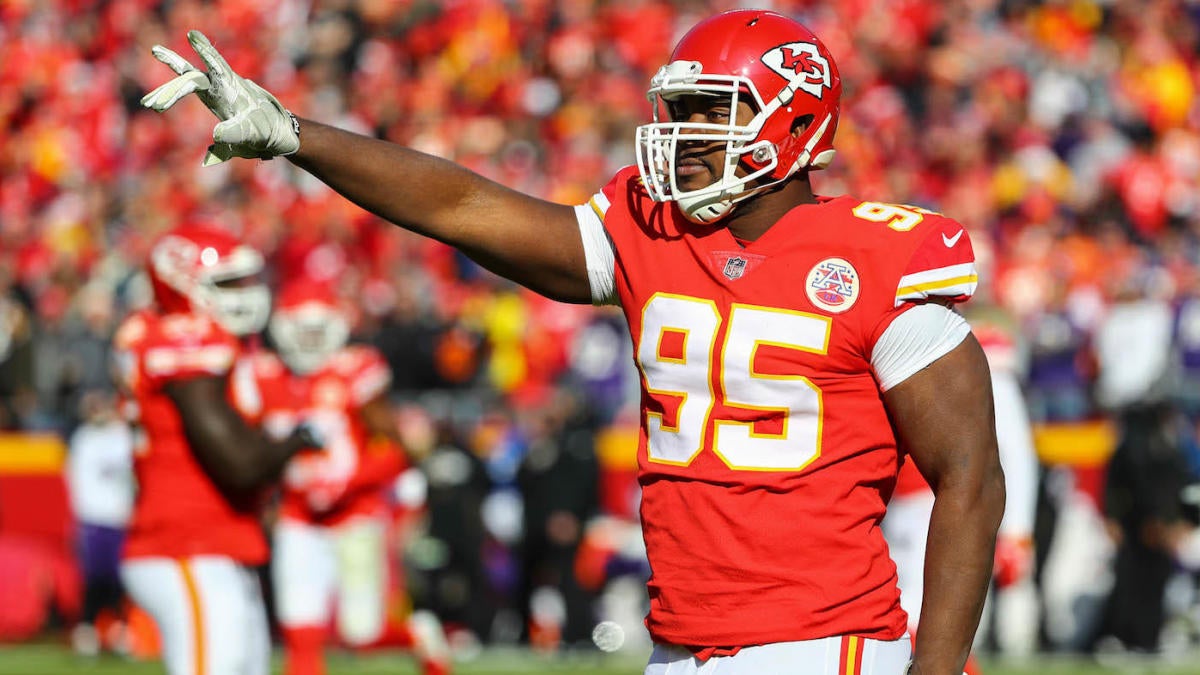 A big part of the Kansas City Chiefs‘ defensive front appears to be close to fully healed from an injury that has hampered him over the past few weeks, and he’s confident he can make an impact against the San Francisco 49ers in Super Bowl LIV.

Chiefs defensive end Chris Jones, who recorded 36 combined tackles and nine sacks in the regular season, has been dealing with a calf injury lately, and it even forced him to miss the Chiefs’ divisional-round matchup with the Houston Texans. Heading into the AFC Conference Championship game against the Tennessee Titans last week, Jones didn’t take the practice field until Friday. He was able to suit up on Sunday, however, and made two combined tackles in a limited role.

This week, James Palmer of the NFL Network caught up with Jones to ask how he was feeling after he was a limited participant in practice on Wednesday. Palmer asked Jones if he believed he would be able to play every snap next Sunday, and Jones responded, “1,000 percent.”

While the Chiefs allowed 128.2 rushing yards per game in the regular season, they improved as the year went on. In the postseason, they have allowed just 89.5 rushing yards per game and held Titans running back Derrick Henry to just 69 yards on the ground last Sunday. Previously, he rushed for 182 yards against the New England Patriots in the wild-card round, and 195 yards against the Baltimore Ravens in the divisional round. Chiefs defensive end Frank Clark claims the Chiefs are the best defense in the world right now, and they have a chance to prove it on the biggest stage of them all.

Having Jones back will help the Chiefs tremendously, as Kansas City looks to shut down a team averaging 235.5 rushing yards per game in the postseason.