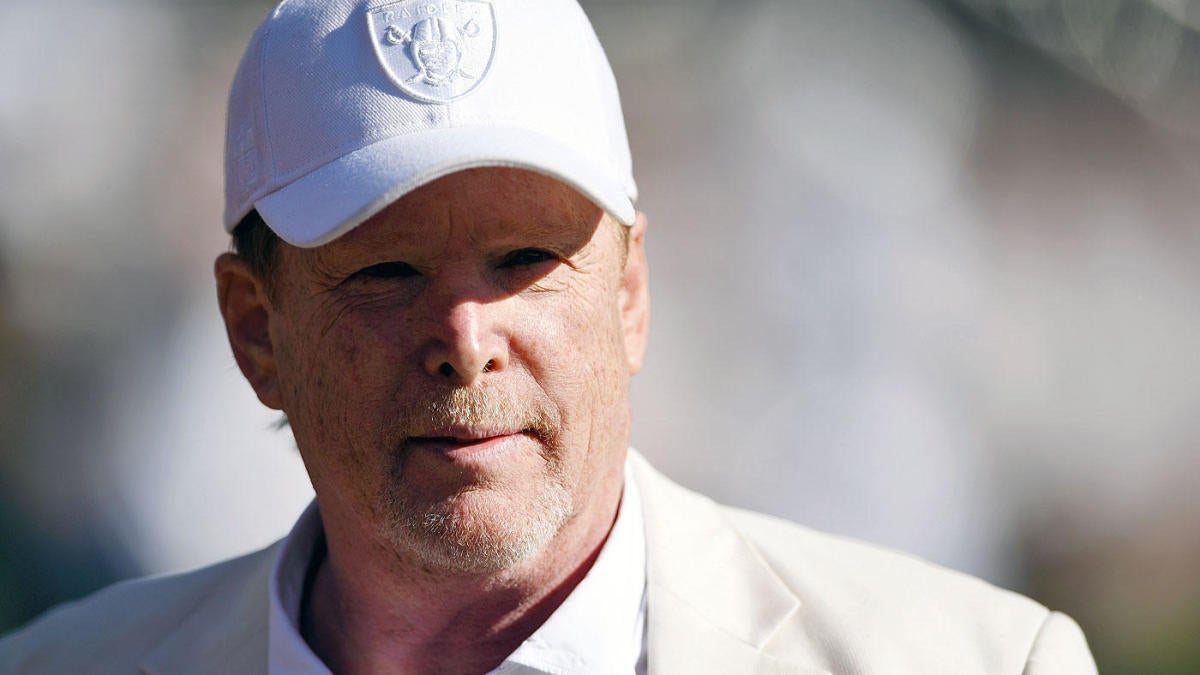 Among the first things the Raiders did after officially acknowledging the franchise’s new home in Las Vegas was an act of charity. Owner Mark Davis and the team have pledged $500,000 towards eliminating meal debt for students across the state of Nevada. According to a press release on the Raiders’ team site, the Nevada Community Foundation (NCF) will allocate the six-figure sum to schools within the state that are participating in the National School Lunch and Breakfast Programs.

On the surface, this donation is an overall good thing for all involved. The Raiders are not just handing a large sum of money to some incredibly famous charity and calling it a day. Instead, they’re contributions are being more directly funneled into combatting a true societal illness that is often used to as a basis to humiliate the poor kids in a school. If the organization is trying to get on the right foot with a new community after spurning their last host, this is certainly a good start.

At the same time, to say that this is the very least the Raiders could do for the area would be an understatement. The franchise was given $750 million in public funds to create a stadium in its new home, a total that doesn’t even include the cost on federal tax payers for using tax-exempt bonds–it’s also worth noting that a study in 2016 found little evidence to back the claim that tax money spent on stadiums gets paid back. In other words, $500,000 is certainly a good start, but definitely not where this charity should end.