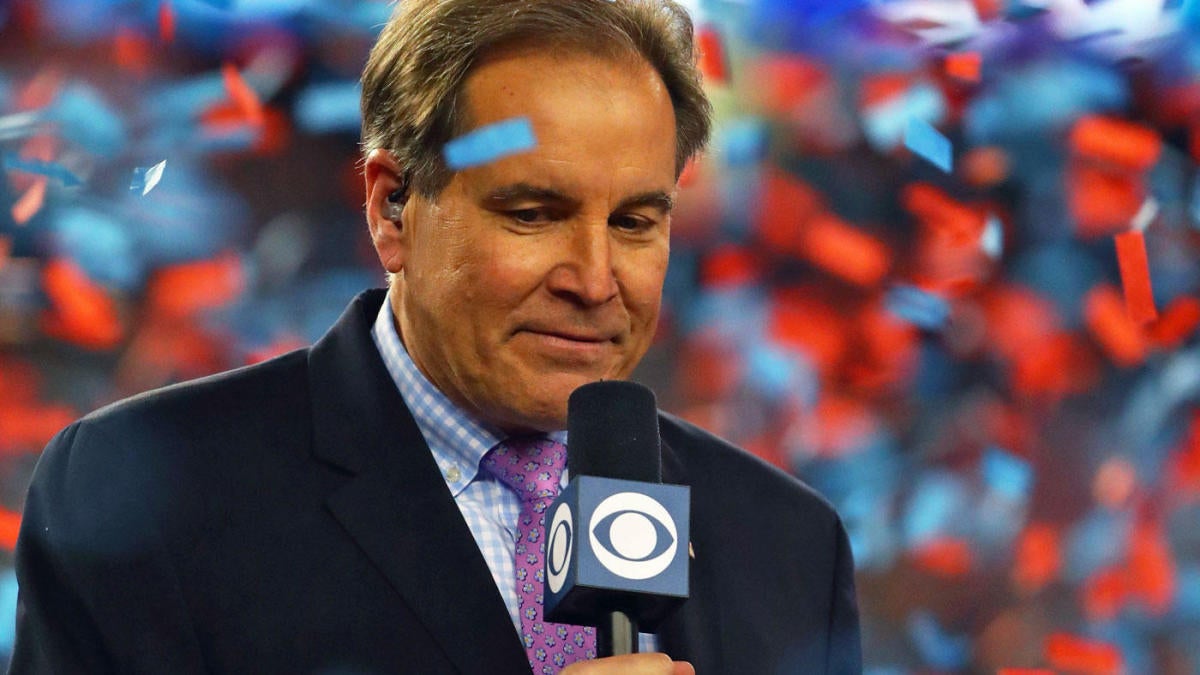 CBS Sports is on location at the PGA Merchandise Show 2020 and Jim Nantz stopped by to talk with Kyle Porter about his latest project in the golf world. Nantz teamed up with Vineyard Vines to create a line for golfers and says it has already been a success.

Nantz said he spent a lot of time developing the line and is thrilled that he sees players wearing his product and giving positive feedback.

“I feel like we’re building something,” Nantz said and commented that he would not be doing this if he didn’t believe it could be big.

This is not something Nantz decided to do out of the blue, but something he has been working towards and acquiring the skills for. “It’s a thrill. In this stage of my life, I love entrepreneurship,” he said.

He went on to discuss one of his other projects and what that one means to him. “My proudest achievement of my whole career will be the fact that I built, alongside my wife, an Alzheimer’s research center in Houston named for my dad,” Nanz said. “It’s thriving. It took work, it still does.”

He has always felt he had the ability to create these types of projects that require that work, dedication and time management, and the line with Vineyard Vines is one of his latest.

“I understood design, marketing, sales, distributorship, all these things that were so essential,” he said. Nantz said golf is always something he has been passionate about. “Of all the things in my life I felt I had the skill level to do it would be in golf, it would be in golf apparel.

Nantz has gone from telling stories on television to viewers at home to telling stories through the fabric and designs he created and believes in the story he is telling and the people he is working with.