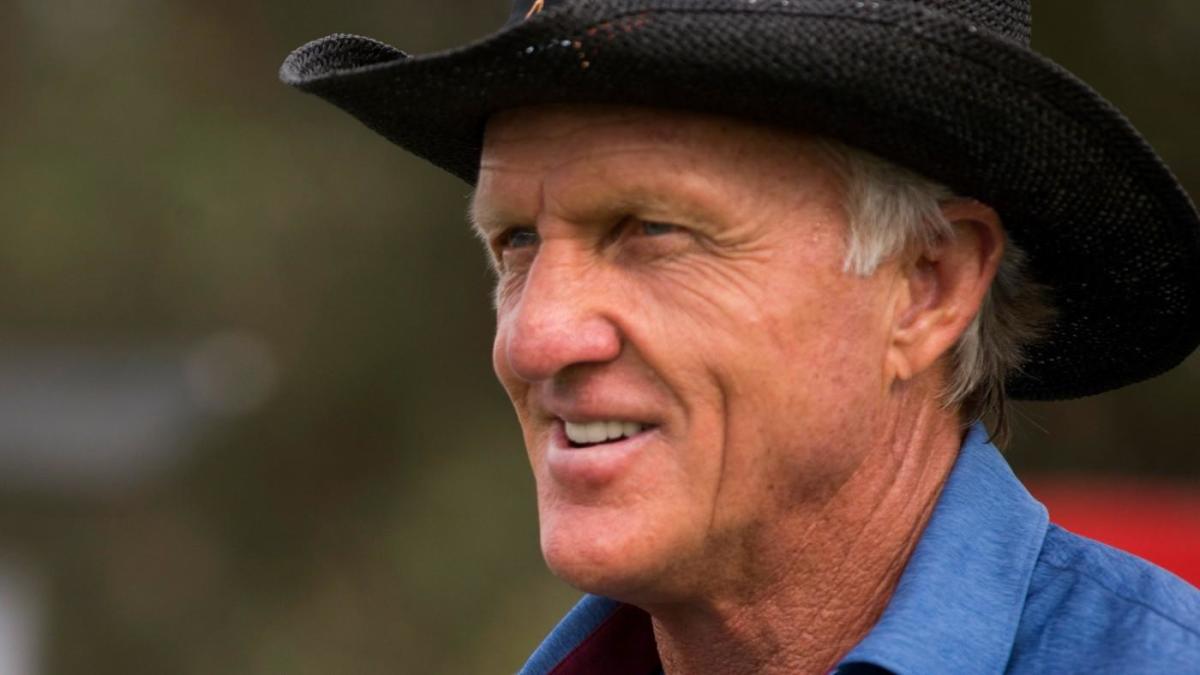 Hall of Famer Greg Norman sat down with CBS Sports HQ at the 2020 PGA Merchandise Show to discuss what is coming next in the sport and what his predictions are for some of the top golfers this year. Norman said this is around his 38th time at the show and he loves to come to “see where the golf world is headed.”

Norman is optimistic about where the golf world is headed after the buzz he has seen at the event and had some optimism about where golf’s biggest star is headed as well. When Norman was asked about Tiger Woods, he brought up a conversation the two had not long ago.

The golf great could tell by talking to him that the other golf great ready to go this year.

He emphasized that the enjoyed the conversation and complimented how consistent and dominating he has remained despite getting up there in age. “It’s the best I’ve seen him swing the golf club in a long, long time,” Norman said.

When it comes to predicting how Woods will fare in the The Farmers Insurance Open, Norman said, “he’s definitely gonna have a big chance at it,” adding that he is swinging the golf club the best he has seen him do it in a while.