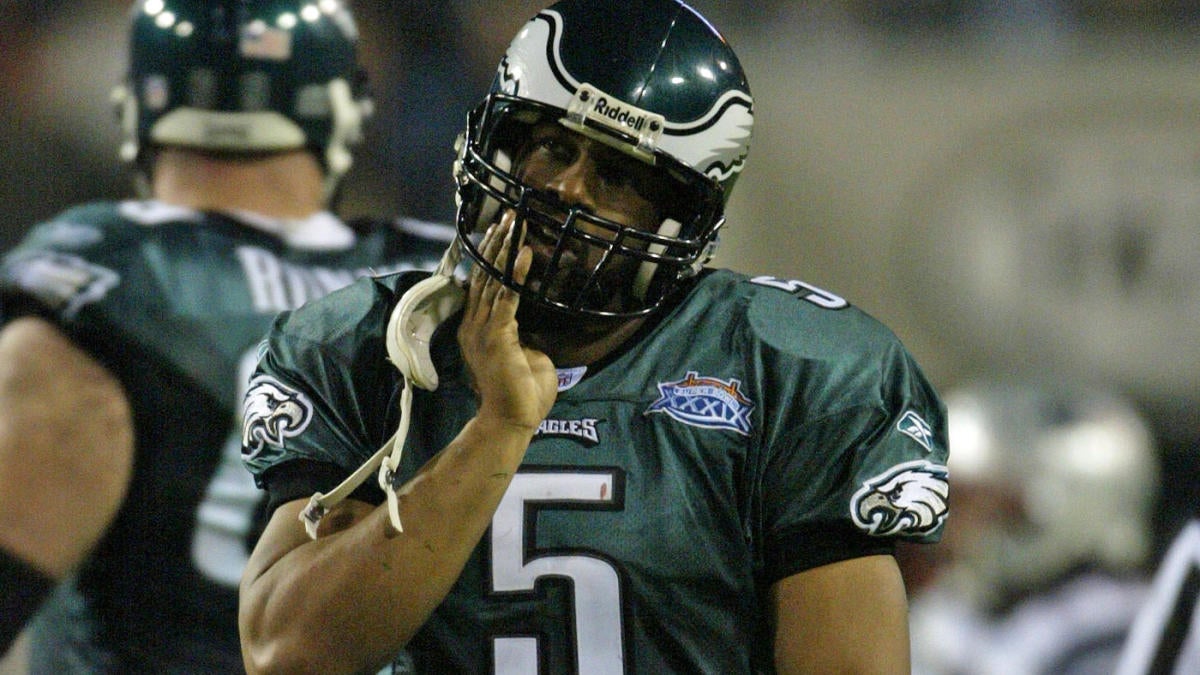 The team may be quite a few years removed from the field, but the 2005 Philadelphia Eagles continue to go through some drama. Former quarterback Donavan McNabb says he still blames wide receiver Terrell Owens for breaking up the team that McNabb says could have kept contending.

After the Eagles made it to Super Bowl 39 and lost to the New England Patriots McNabb recalls how Owens held out  because he felt he was worth more money than he was getting paid, and was putting on some crazy antics while working out privately.

McNabb is claiming this, and the T.O. distractions in general are what lead to the failures of the next season and the eventual downfall of that team.

McNabb describes the situation with what Owens did to the team saying:

“This is like ‘Days Of Our Lives.’ It was unbelievable. But that was something that kind of broke us up. That was the most frustrating for me, because I knew what we could do, and, if we decided to just come together, what we could accomplish.”

David Samson sat down on his podcast “Nothing Personal with David Samson” to discuss it all.

Samson is apprehensive about believing McNabb. “Donovan I’m not buying what you’re selling, but I’m also not accepting what Owens did in response,” he said.

“Terrell Owens and Donavan McNabb are engaged in the craziest fight right now,” Samson says. “And I’m trying to understand as former players, why you’d ever get into it with a former teammate on Twitter.”

The podcast host notes that this is now “impacting the Eagles legacy,” and goes through what he would do if he was the president of the team.

“If I’m the president of the Eagles, I’m being very clear about something right now. I’m calling up both these guys and I’m saying listen, there’s no upside to this at all,” he said. “I’d prefer you to stop … It’s still my organization and I want it to stop.”