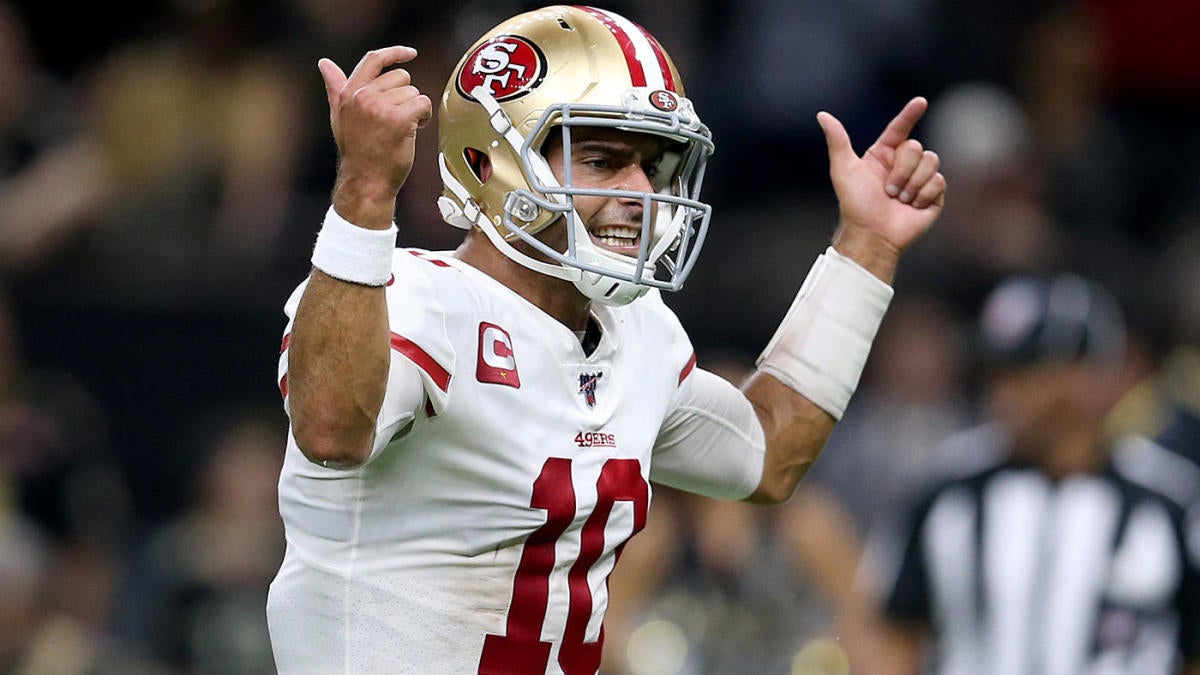 Kansas City’s high-powered offense will battle San Francisco’s stout defense when the Chiefs (14-4) face the 49ers (15-3) in the 2020 Super Bowl on Sunday, Feb. 2 in Miami. The Chiefs are in the Super Bowl for the first time in 50 years behind an offense loaded with weapons and led by 2018 league MVP Patrick Mahomes at quarterback. San Francisco has been dominant on both sides of the line of scrimmage, and the defense was the league’s stingiest against the pass.

Kickoff is set for 6:30 p.m. ET at Hard Rock Stadium. Kansas City is a one-point favorite in the latest 49ers vs. Chiefs odds, and the over-under for total points scored is 54. Before locking in any Chiefs vs. 49ers picks, be sure to see the 2020 Super Bowl predictions from SportsLine’s Mike Tierney.

The veteran sportswriter, whose work has appeared in The New York Times and Los Angeles Times, has covered football of all levels for decades. And that expertise has been evident since he joined SportsLine in 2016.

He has been SportsLine’s top NFL handicapper, went 63-46 against the spread last season, and enters the Super Bowl 2020 on a 63-36 run that’s returned $2,341 to $100 players. Tierney also has had a sharp eye for both clubs, posting a stunning record of 13-5 on his last 18 NFL picks against the spread involving the Chiefs or 49ers. Anyone who has followed him is way up.

Now, he has locked in on 49ers vs. Chiefs from every angle and released another confident point-spread selection. You can go to SportsLine to see it. Here are several NFL betting lines and trends for Chiefs vs. 49ers in the Super Bowl 2020:

Tierney knows that the Chiefs are 7-0-1 against the spread in their last eight games and Mahomes has been dazzling in the postseason. The 24-year-old has thrown for 615 yards and eight touchdowns in the two games and rushed for another 106, including an electrifying 27-yard scoring run in the AFC title game. All-Pro tight end Travis Kelce has 13 receptions and three touchdowns in the NFL Playoffs 2020, while Sammy Watkins has averaged 21.1 yards on nine catches.

Kansas City is 12-5-1 against the spread this season, and the defense will be a stern test for San Francisco’s run-heavy offense. The unit held Derrick Henry to 69 rushing yards in the 35-24 victory against Tennessee, with Chris Jones and Derrick Nnadi anchoring the middle, while end Frank Clark has put up four sacks in the playoffs. Safeties Daniel Sorensen (team-high 17 tackles) and Tyrann Mathieu (12 tackles, two passes defended) are playmakers in the secondary.

Despite all that talent, Kansas City isn’t a lock to cover the 49ers vs. Chiefs spread in the Super Bowl 2020. Tierney also has seen the way San Francisco’s defense has been dominating as the team has covered the spread in its last five games as an underdog. Nick Bosa is a madman off the edge, posting three of the team’s nine sacks in the postseason, while Arik Armstead has two. Richard Sherman is still shutting down one side of the field and has two interceptions in the 2020 NFL Playoffs.

The 49ers’ offense has relied on the run, with Raheem Mostert taking over in a big way. He ran for 220 yards and four touchdowns against Green Bay as the Niners improved to 6-1 in their last seven against teams with a winning record. Jimmy Garoppolo has completed just 17 passes in the playoffs, but All-Pro tight end George Kittle and receivers Deebo Samuel and Emmanuel Sanders can make chunk plays when given the chance.

How to make 49ers vs. Chiefs picks

Tierney is leaning under on the total, but he also says a critical x-factor makes one side of the spread a must-back. He’s eyeing a team that has “achieved the impossible” so far during the 2020 NFL Playoffs and knows they can do it again in the Super Bowl. He’s sharing what it is, and which side to back, only at SportsLine.

Who wins 49ers vs. Chiefs in Super Bowl 2020? And what critical x-factor makes one side a must-back? Visit SportsLine now to see which side of the Chiefs vs. 49ers spread you should be all over, all from the expert who’s 13-5 on picks involving these teams.